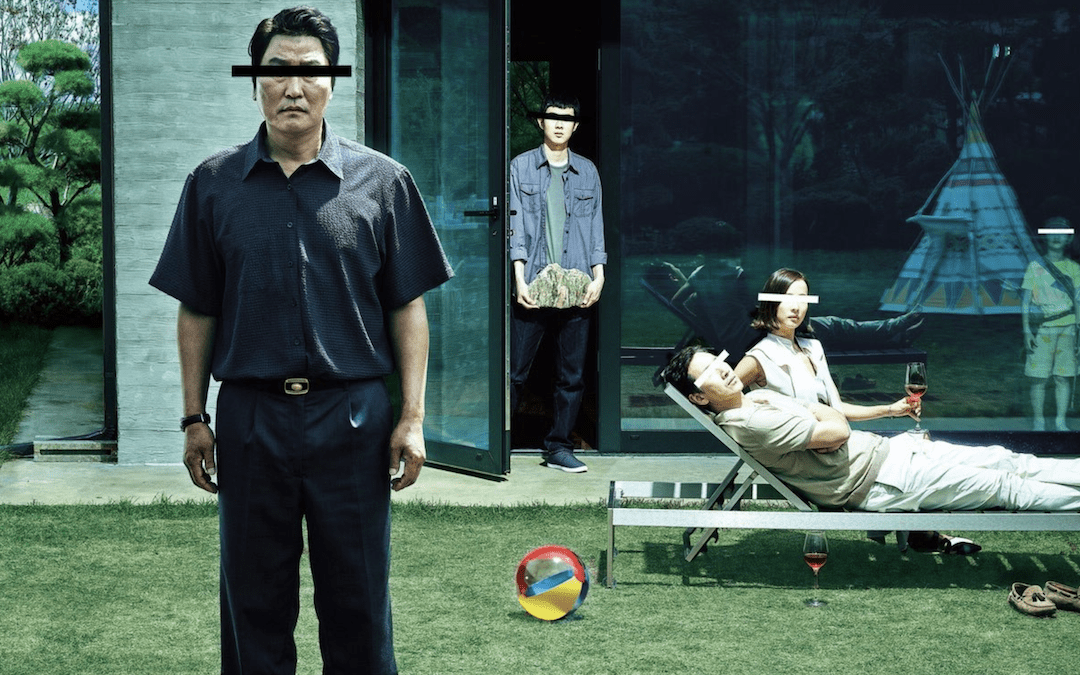 Honestly to be completely frank, I cried for a whole hour today. This car accident and fractured wrist has me so down and broken, it’s really hard to see the light at the end of the tunnel. It took me 30 minutes to walk to the ATM today, and just the reality of having to get around the car is fucking with my head. On that note, thank you so much Duncan for picking me up to go see Parasite tonight.

I’ve been wanting to see this ever since all my friends have been hyping it up, and it definitely lived up to our high expectations. For those who don’t know, it’s basically a Korean film… a fucking fire Korean drama. It’s labeled as a suspense thriller which for the majority of the movie you’re wondering why. The end scene ties it all together and truly, this movie is the masterpiece. It’s so fucked up but it’s so brilliant in ways that I can’t even comprehend.

IMDB plot: All unemployed, Ki-taek and his family take peculiar interest in the wealthy and glamorous Parks, as they ingratiate themselves into their lives and get entangled in an unexpected incident.

We hit the 9:30pm showing at AMC Atlantic Times Square 14, which was pretty empty. It is a Sunday night after all, and this is a 2 hour 12 minute movie. But the movie was so good, it didn’t even matter. The wholeThing isn’t Korean with English subtitles, but it’s so damn entertaining. I can’t even explain it, you literally have to go see it to understand how epic this is. There were so many things I feel like wouldn’t happen in an American film that happened in this, which is probably why it’s as good as it is.

Right now, all I can think about is that tomorrow is a new day and I’m praying the spirits will be higher than they were today. 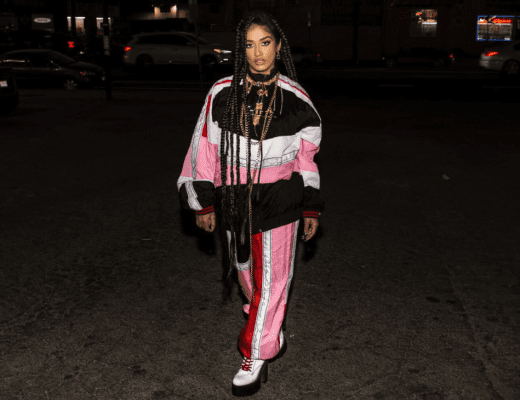 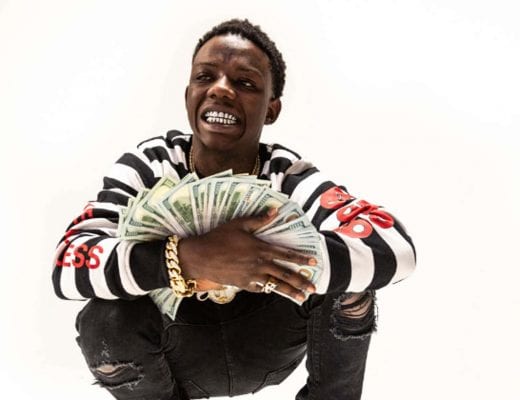 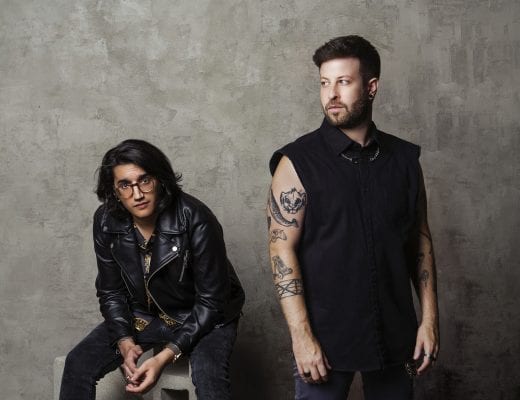 RIOT ON THEIR DEBUT ALBUM, DOGMA RESISTANCE, VIA MONSTERCAT [INTERVIEW]