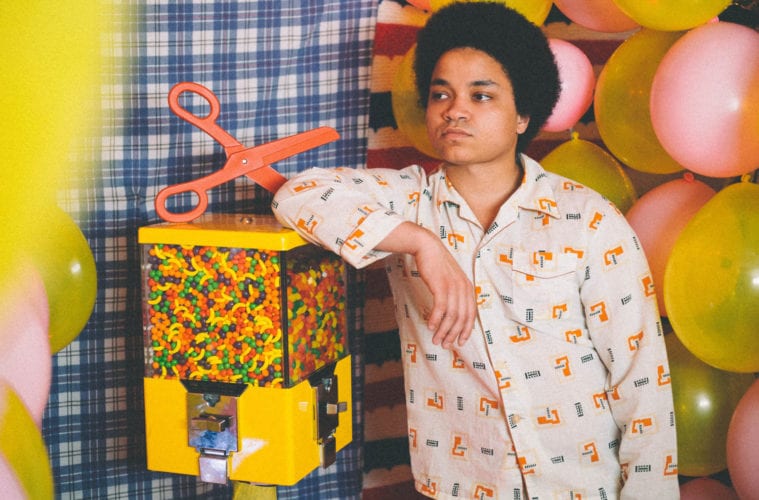 Read the full article on LAWeekly.com.

Hailing from Tri-Cities, Washington, Karma Knows prides himself in his DIY-mentality, learning how to brand and market himself on his own terms. It was through his Facebook freestyle videos that he gained his impressive following — with music being his therapy through all of his trials and tribulations.

Karma is defined as “the sum of a person’s actions in this and previous states of existence, viewed as deciding their fate in future existences.” Following in the footsteps of Biggie and Eminem, the 24-year-old rapper prides himself on his ability to tell a story, while inspiring all those who hear it.

Now, he unleashes the official music video for “Ring Alarm,” a record dedicated to cleansing yourself from inner demons. Karma was adopted at an early age, leaving him with resentment for his birth parents who gave him up.

He sings on the lyrics, “It get cold out bring a coat now we can solve / When the mood down time to grow up we evolve / It’s a showdown betta show up  / We the bomb, we get stronger cleanse your soul out ring alarm.”

The three-and-a-half-minute visual sees Karma’s inner voices battling with each other, pointing out that it’s okay to not have it together all the time. At the end of the day, it’s about making those decisions to push yourself forward and never look back. You are in control, and you got this! 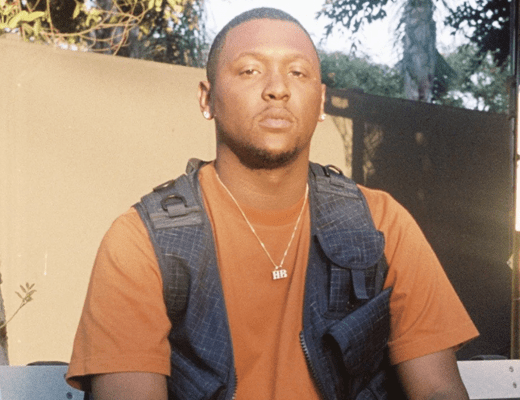 Hit-Boy talks “Racks In The Middle” Grammy nom, last moments with Nipsey Hussle in the studio, Juice WRLD and more 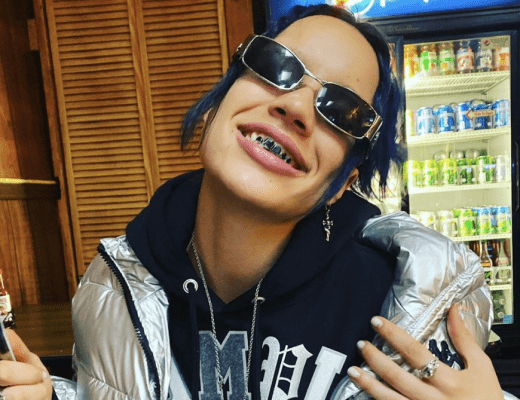 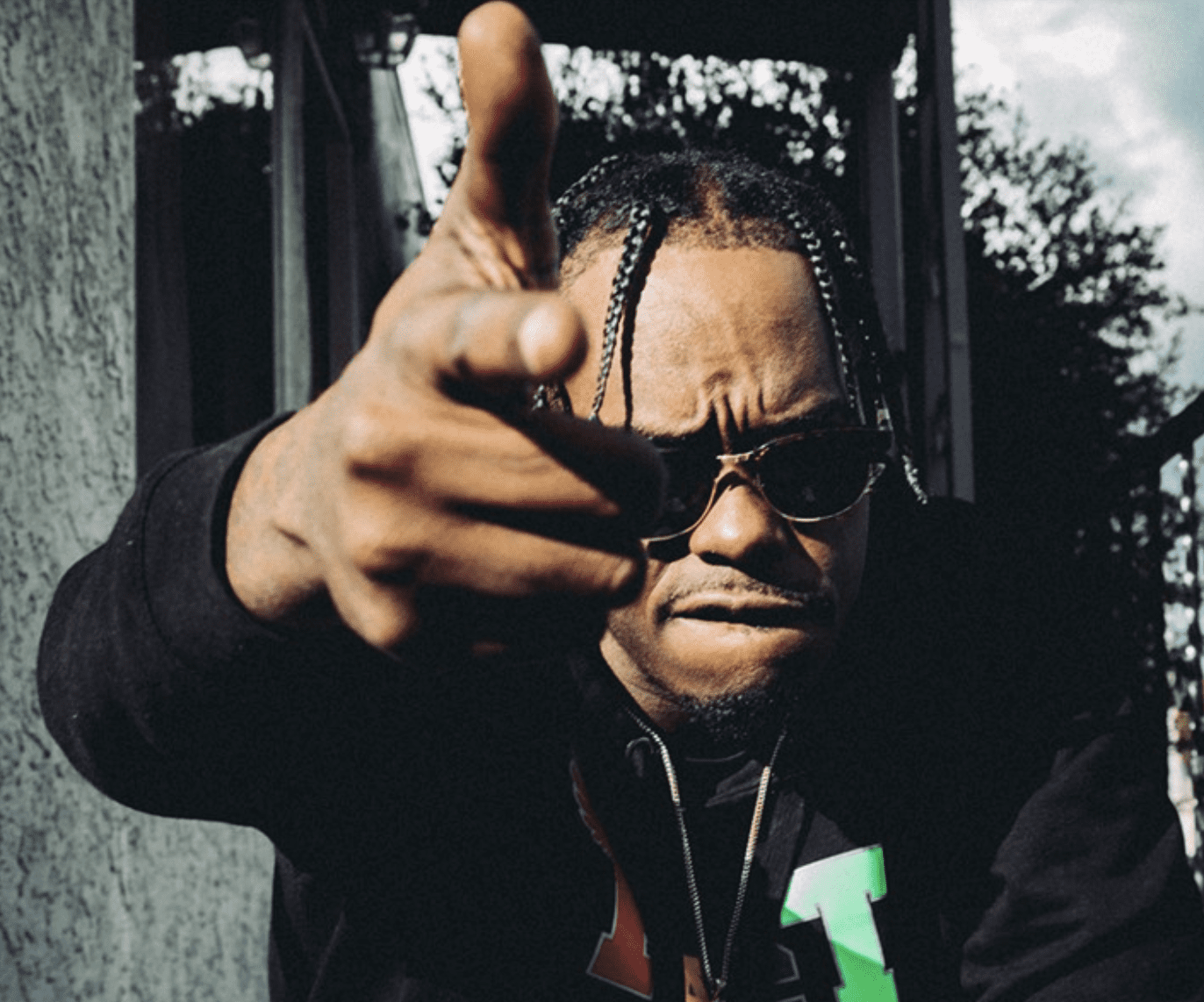