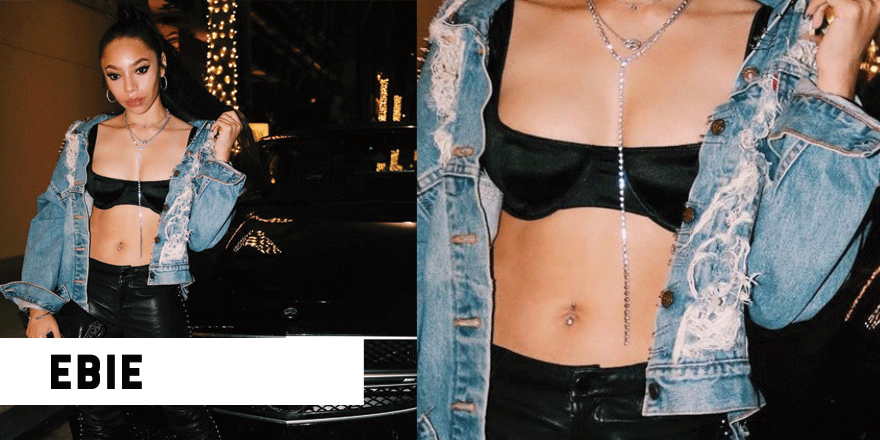 EBIE is far more than just Eazy-E’s daughter, she’s the next big pop/rock superstar. While it’s easy to assume she does R&B or hip-hop music given how big her father was in the rap game, the 28-year-old proves she’s her own artist with her own style and sound. If you were to pinpoint exactly her vibe, it’s as if Kanye West and Avril Lavgine had a baby — and that’s EBIE.

Most recently, she unleashed her single “Heart Hurts,” inspired by a recent break-up. King Ice caught up with EBIE to discuss her jewelry preferences, and which label she thinks had the most iconic chain of all time.

What’s the most expensive piece of jewelry you own?

My watch that I don’t have on. [chuckles] It’s a TechnoMarine watch. It’s all diamonds, diamond-embezzled. It’s really nice, that might be the most expensive piece. Back then, maybe $5,000.

Iced Out Watches By King Ice

How would you describe your style as it relates to jewelry?

It’s so funny because I’m like “once my record blows up, I might have all this gaudy stuff” — but no. I make jokes about that: “all these big pieces everywhere!” You know what I really want though? Billie Eilish has this diamond spiked choker, I want one so bad. It’s crazy because I said I wanted one before I even seen she had it. When I saw the picture, I’m like “oh my God, that’s literally the piece of jewelry I want.” Probably my next thing to celebrate once my EP’s done, I want a diamond EBIE. I’ve become a little more simple but like I said, nice pieces. But not too much. [laughs]

In your opinion, what label had the most iconic hip-hop chain?

Ooh, maybe Roc-A-Fella. I’m just a huge Jay-Z fan and everything that he’s built. I don’t want to talk about my dad but I do say that if he’d been alive, he definitely would’ve been a Jay-Z before Jay-Z. I just look to everything that he does, he’s tapped into everything. Not even just hip-hop but even with him being with Beyonce. Tapping into that, having other artists like Rihanna, who’s also another idol of mine. Now tapping into sports. Just all the different types of ventures that he does, it’s incredible. 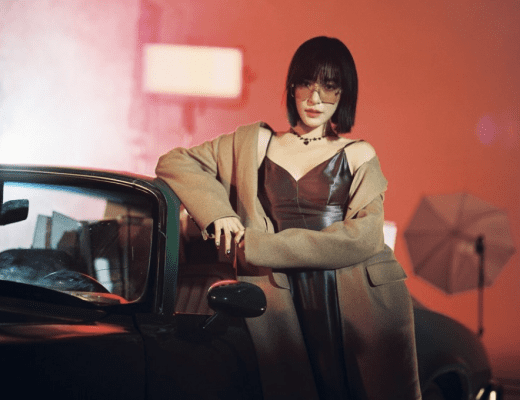 Tiffany Young Is Ready For Her Stateside Debut 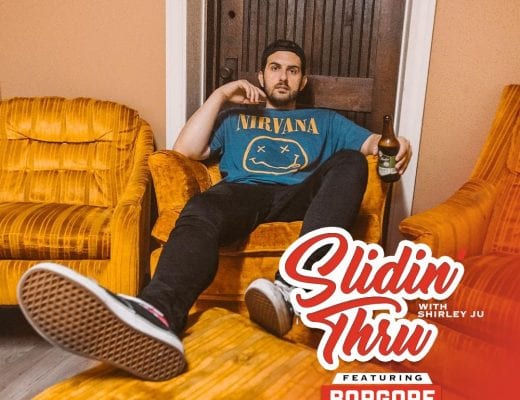 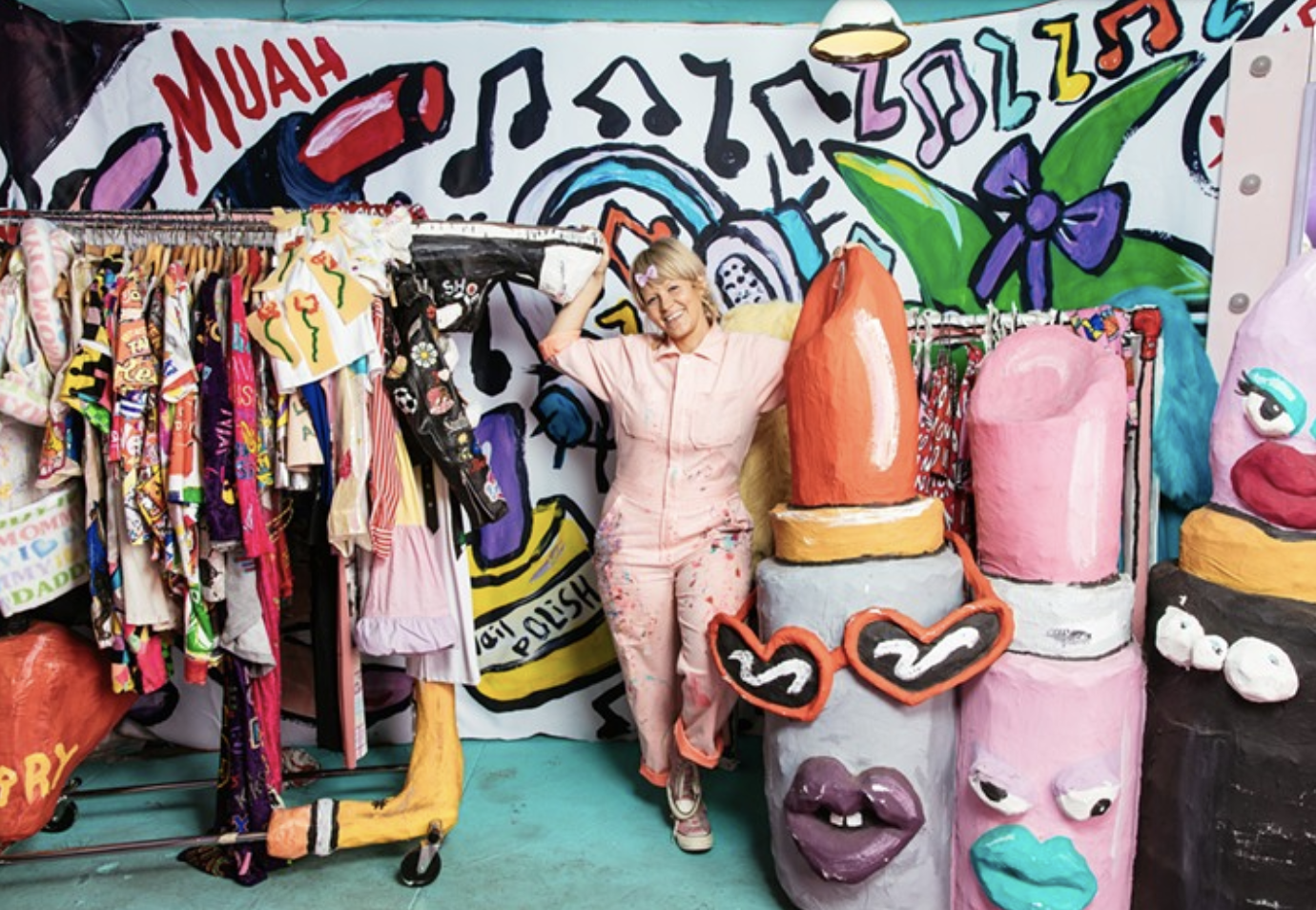