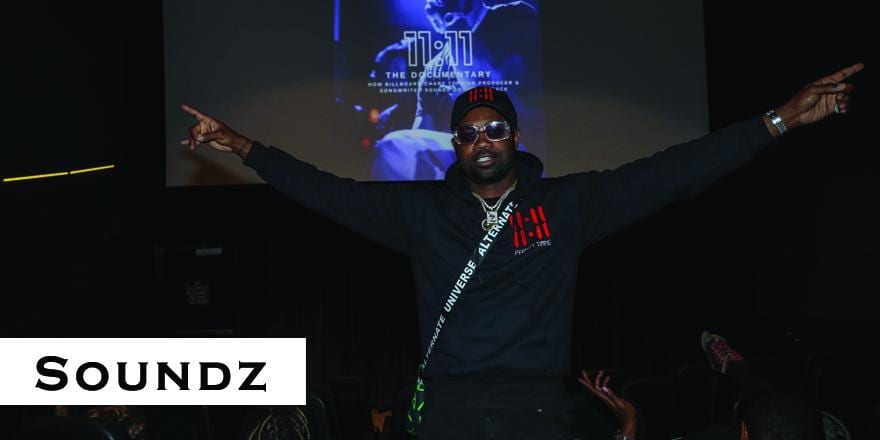 Soundz is far more than just a producer, he’s a revolutionary creator. The Milwaukee, Wisconsin has worked with all the greats in music, including Beyonce, Rihanna, Justin Bieber, Chris Brown, Usher… just to name a few. Beyond making beats, he raps under the alias iRap, proving you really can do anything you set your mind to.

Having produced 7 songs of CB’s recent album Indigo and 4 on JB’s forthcoming project, Soundz still somehow manages to find time to perfect his own craft, put out his own documentary titled 11:11, and most importantly, be a father to his newborn.

King Ice caught up with Soundz at his 11:11 screening at The Landmark on Pico Blvd. in Los Angeles to chat about his AU chain, his brand, and his legacy.

What’s the most expensive piece of jewelry you’ve purchased?

What does that mean to you?

It means my whole everything, my whole brand. Add Up Entertainment was an idea to incorporate something that me and my homies say. We say “add up,” that means put to the table, what you put into the pie. I’m like “man, I want to make a movement called Add Up.” Then I think of AU. Au on the periodic table stands for Gold.

The branding is strong!

Yes, it stands for gold. The chain is gold. I get a lot of Gold, Platinum plaques, so the whole company just matches my whole vision. I want to turn it into a clothing line, turn it a film line. I see AU Films was here today, premiered AU Films today. AU is going to be a lot of things.

What does Gold mean to you?

What hip-hop label had the most iconic chain in your opinion?

Roc-A-Fella Records, because they’ve incorporated soul, street, pop sensibility, marketing, fashion. They had guys wanting to be them, girls wanting to be with them. They had everything you could possibly think of. 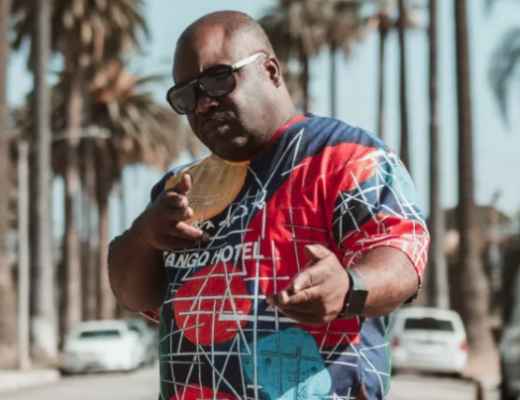 Meet Lil Elt: The Genius Behind “Get The Gat” 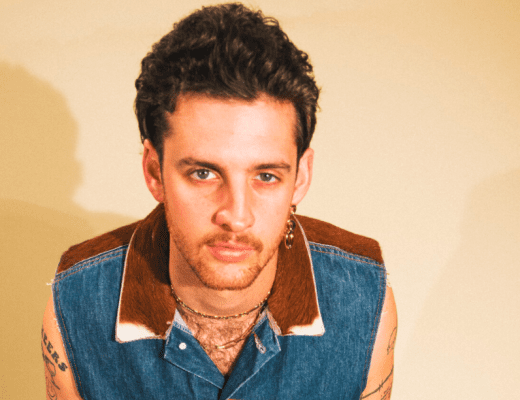 BABYJAKE / EP ‘DON’T GIVE ME PROBLEMS, GIVE ME WINE’ 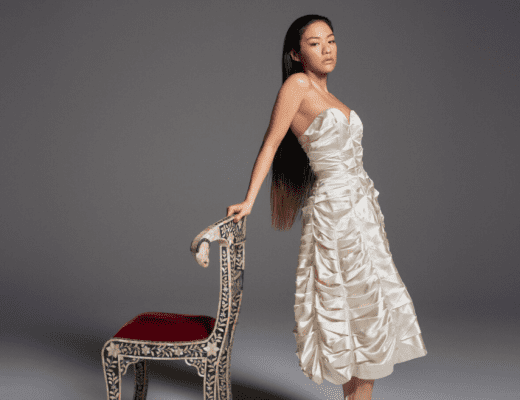