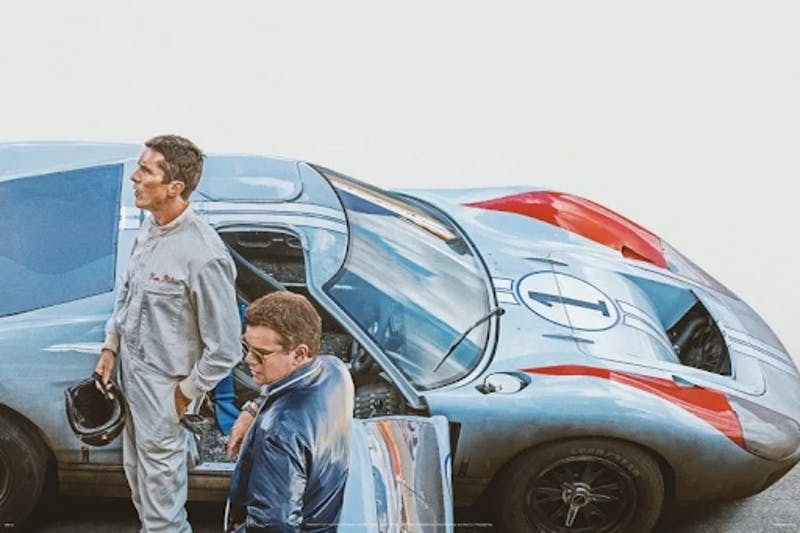 Holy shit, it’s fucking February. 11 months to go in 2020, brazy. It’s 1:30am & I just got home from the best movie ever: Ford v Ferrari. I’ve been sleep! I remember when this movie came out and I saw it got 98% On Rotten Tomatoes. Definitely was interested but There were so many other bond movies out and I never got around to it. Recently found out it’s Nominated for best picture of the Oscars next Sunday… and after seeing the movie, I hella think it should win. This shit was fire.

Let’s start at the beginning. Knocked out a bunch of work today, ran some errands, then did the Culver City stairs with the broskees. That shit was hella hard & I am out of SHAPE. My wrist hasn’t allowed me to work out but slowly getting back into it. Yoga & fitness are definitely vital parts of my life. Afterward. we got a massage at Happy Relax on Pico. I smoked a j before… life-changing.

#FordvFerrari is on Digital now and Blu-ray 2/11: link in bio

Walked across the way to The Landmark on Pico. I love this theater so much! Used to come here when I lived on the Westside. It’s just cute & cheaper, better than Arclight. Best popcorn & butter, + they have popcorn seasoning. The seats are comfy too. It’s definitely a date night haven, saw so many couples. Sometimes I think I want a boo, but then I’m like nah. I gotta fix myself first lmao.

We hit the 10:10pm showing & there were a few people in our theater. From the jump, the quality of the film was just A1. Plus it stars Matt Damon & Christian Bale, you literally can’t lose. But actually, the best part is that it’s based off a true story. Ford actually raced against Ferrari, which is brazy to think about in 2020 — especially with all the glam Ferrari embodies.

IMDB plot: American car designer Carroll Shelby and driver Ken Miles battle corporate interference, the laws of physics and their own personal demons to build a revolutionary race car for Ford and challenge Ferrari at the 24 Hours of Le Mans in 1966.

kobe taught me: outwork everybody in the gym.

I love when movies are educational also, you definitely learned a part of history in this film. Le Mans is the big Nascar race and Christian Bale plays the driver they need. I don’t want to give anything away but it’s fucking fire. So emotional too, I cried at the end 🙁 shit is so sad to think about it. There was a scene with a helicopter & all I could think about was Kobe. Smh.

Trying to live day by day & savor this time on earth. Love yours deeply. 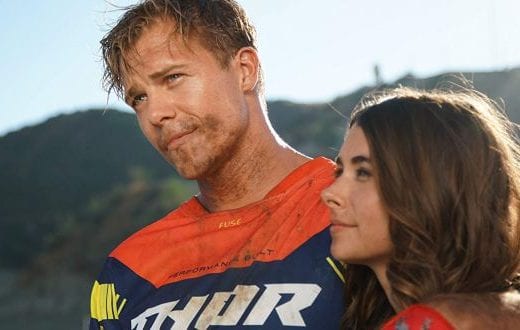 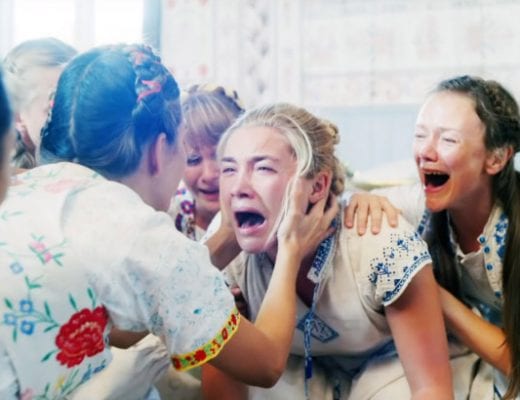 ‘Midsommar’ Was Beyond Twisted & Left Me Speechless 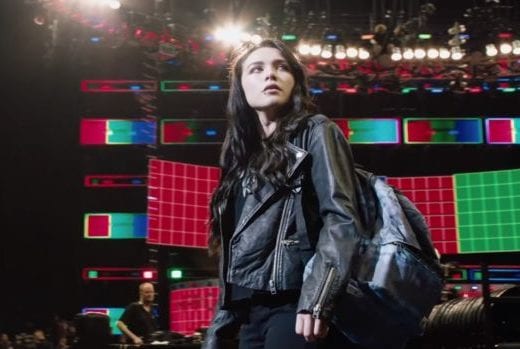 ‘Fighting with My Family’ Is Extremely Heartwarming