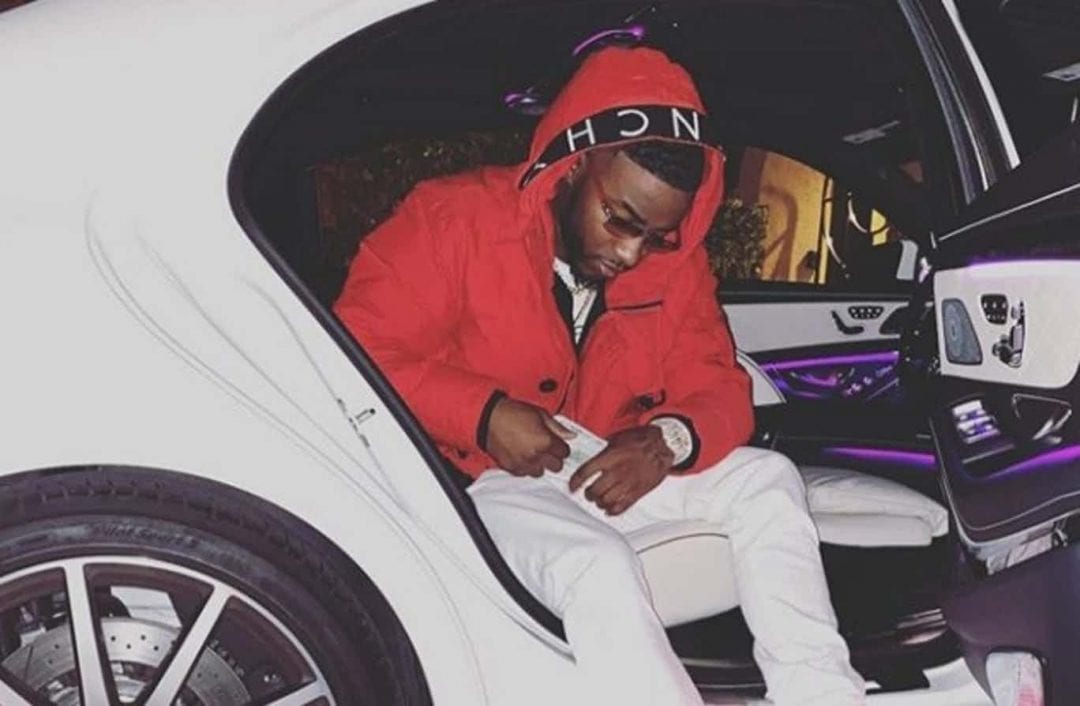 It’s not every day you meet a hungry, passionate rapper out of Las Vegas. Insert D.cross, who began his journey battle rapping and soon discovered his knack for bars, punchlines, and simply. With music being his calling in life, the 29-year-old proves there’s no correct trajectory to your path — if you put in the work, the rest will come.

D.Cross puts on for all the street rappers in the world. Regardless of your situation, he serves a role model for anyone trying to make it out the trenches.

With a string of releases that hit the fans in a unique way, including “Watch Out” featuring Boosie and “Legendary” featuring Houston’s own Sauce Walka, D. Cross claims he’s just doing it for the city.

To date, his biggest accolade had to be opening for The Game on his Europe 45 Tour, swooning the crowd with his real-life lyricism and undeniable ability to rap.

AllHipHop: For those who don’t know, who is D.Cross?

D.Cross: A rapper from Las Vegas. I’m from North Las Vegas, Nevada, born and raised. A father, a friend, a brother. My kids are 12 and 11.

D.Cross: I’m authentic. Everyone says that but right now, I’m Cross da Boss. That’s what they call me. CBD, that’s what I call myself. Music nowadays, it’s all the same. There’s no real message in that s##t no more, like “what are you saying to me?” And rap done saved me. As we speak right now, I’m in the back of a $240,000 car. Riding in the backseat, so let ‘em know.

D.Cross: I don’t have a sound honestly. I can do everything. It’s non-describable. When you hear it, you just know it’s me. My sound is me, you know it’s me. You don’t get no inspiration from any other rapper like me.

AllHipHop: Being from Las Vegas, what were you seeing growing up?

D.Cross: When you think about Vegas, you think about the strip. You don’t think about the poverty areas because nobody goes there. The main market is 30 minutes south of any real hood. Growing up, you see the same things you see at any area with high poverty. You see violence, war, gangbanging, drug-selling. You see all of that but I was never the kid who wanted the old school.

I don’t want nothing that’s successful to the next person. I know it might make me sound like an arrogant, cocky person but that’s who I am: I’m very humble. But I never wanted some regular stuff. Growing up, you see the same things you see in any neighborhood with poverty, but I saw something different at a young age. I know I was going to be something.

D.Cross: 13 was when I started writing. I used to battle rap. When I was battle rapping, it was more so to put a couple dollars in my pocket. When I beat 25 dudes in literally one day at this place called the Silver Nugget, it was a competition. If you win, you get to be the next guy up. I got on a hot streak and the notoriety from rapping became more serious.

When I knew it was serious is when I went on my first tour two years ago. My first overseas tour on big arenas and big stages, I realized “I could really do this.” That’s when I started feeling myself.

AllHipHop: What’s one thing you want fans to get from “Ovo”?

D.Cross: “Ovo” is a song about my life. A bunch of money, a bunch of regular s##t. I don’t want nobody to take nothing from the music, but if it relates to you, dope. If it doesn’t, then turn it off.

AllHipHop: What does it mean to go on tour with The Game?

D.Cross: That’s my brother. It’s regular. Everything regular, nothing exciting. Before any of this is happening right now, n##gas were already rich. It’s kind of hard to adjust because the money was already there. Now so, everybody’s watching ya’ll. When you a real street n##ga, having some real money in there feels different. It’s cool, but it’s too much. But it’s regular.

D.Cross: To keep it real, rap don’t chart. [chuckles] I don’t really have a top 5. I like rap, I don’t like all this autotune s##t. It’s all the same tune, all the same noise. Game, Kiss, Meek, RIP Nipsey. Anybody who don’t use a lot of autotune and can say something, I like.

D.Cross: I just want to be something for the city. Vegas doesn’t really got nobody come out and if we do, it’s a bunch of weirdos. It ain’t never no real solid street n##ga coming out. Everybody else got a story to tell. LA got a story, New York, Chicago. Everybody has people who came before them. n##gas who tryna come out, I’m one of them. For the most part, I want to do it for the city. I don’t really care about anywhere else.

D.Cross: Oh man, got my name tatted. I’ve met fans with my name put on them, that’s hard. Sometimes I got a fast flow and to go bar for bar with the song, it’s impressive. Not even that but chillin’ with fans, It’s always love. The best moments I had so far with fans has been overseas. Because when you get money, there’s more people who want to show you love. These n##gas don’t know me broke that was a long time ago. Most of the love I’m getting is when I’m crossing that water man, overseas love.

D.Cross: The microphone, engineer, and a beat. I don’t do drugs. 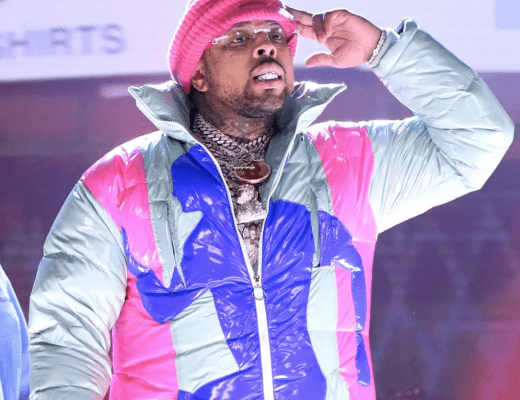 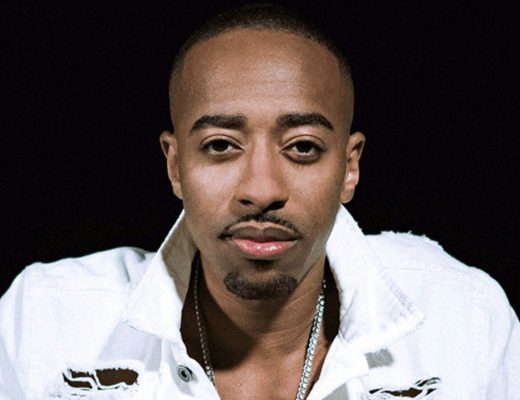 NATHANIEL THE GREAT | HERE TO “CASH OUT” IN LIFE