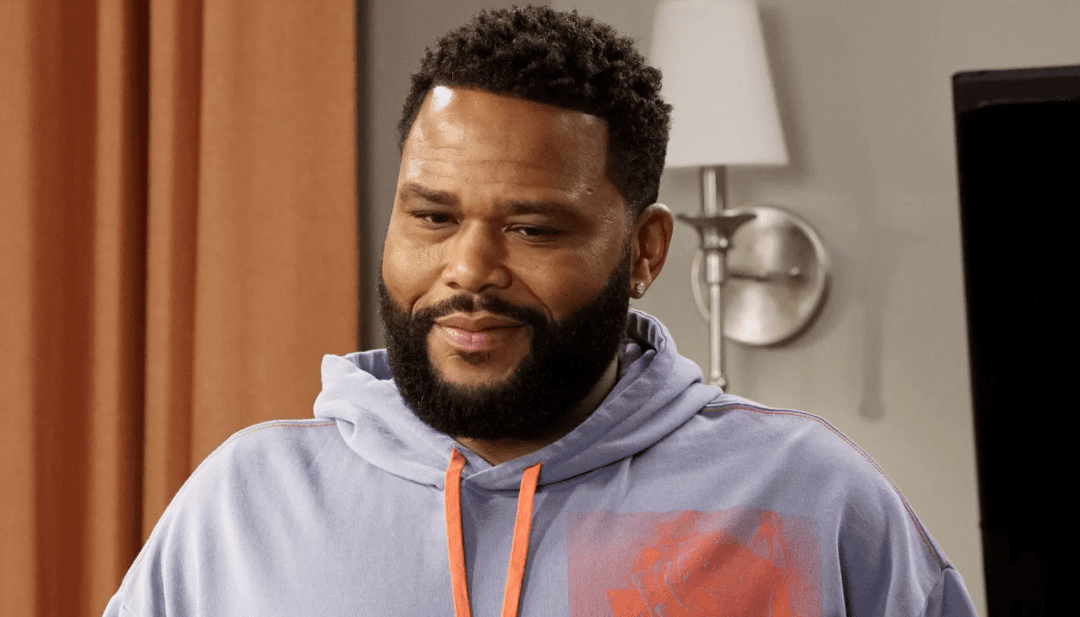 Anthony Anderson is far more than just a television star, he’s a strong advocate for black excellence. The Compton native has established himself in the entertainment world through his decades-long career including now starring in the ABC sitcom “black-ish.” On the show, Anderson plays Dre Johnson, the father of an well-off African-American family, alongside wife Rainbow Johnson, who’s played by Tracee Ellis Ross.

In addition to executive producing “black-ish,” he serves as a regular judge on Food Network’s “Iron Chef America,” host on the game show “To Tell the Truth,” as well as has appeared on various big screen projects like Kangaroo Jack, My Baby’s Daddy, Hustle & Flow, and many more. At 49 years young, the Emmy award and Golden Globe nominated actor claims he has yet to begin all the endeavors he plans to bring into the world. He inspires other aspiring black creatives who hope to one day achieve the greatness he has worked his ass off for.

Dreezy talks black excellence, looking up to black women, being more personal in her next album and more

Recently, Anderson was honored at the United Negro College Fund Homecoming for supporting its mission of education, equity and justice. REVOLT was in attendance to speak with him about the importance of black education, black figures he’s looked up to, JAY-Z and Beyonce’s epic Oscars party, and more. Read below!

What does it mean to be honored at the United Negro College Fund Homecoming Pre-Reception?

It’s a big honor. I hosted their Evening of Stars for a few years to help students who were in need of financial aid, so they can get their degree. For the organization I’ve been a part of to help students to turn around and honor me is truly a blessing.

With today’s social climate, why do black colleges and universities matter?

It’s important for students to be a part of a student body that resembles them. Not only them, but the place where they come from. There’s a comfort level in terms of, ‘Can I do this? How can I do this? Who should I do this with?’ If we don’t support our own, how can we expect one: for our institutions to survive and thrive? Two, equally as important: How do we get support from outside if we can’t do it from within? In today’s climate, it’s important for us to galvanize who we can and make a concerted effort to make sure the doors of these historically black colleges and universities stay open, so that we can educate the future minds of tomorrow.

What does black excellence mean to you?

Personally for me, to strive and to be the best that I can be. To not only represent myself, but my family, my community, and my culture. To be aspirational as well as inspirational, for young people and old. That’s what black excellence means to me. Supporting and uplifting those within the culture and the community.

Who are some black figures you looked up to growing up and in your career?

First and foremost, it’s going to start with my parents. Then, my educators from the time I started elementary school until now. They helped form and shape my young artistic mind, so I give them props on that. You look at the trailblazers — especially for me in my field of work — those who came before me because I only stand on their shoulders. I can’t get into a list of who they are because the list is endless and endless. Just those who made a way for me and others like me. It’s my responsibility to make a way for the next generation. The doors were kicked off its hinges for me, so now I’m trying to blow open the wall.

Why is it important to celebrate black icons?

It’s important to celebrate because if we don’t celebrate our own, who will celebrate us? You look at those who came before us, sometimes it was unceremonious. It wasn’t about doing what they were doing for a greater good, it was, ‘This is what we have to do.’ We have to stay on the task for that — not only in the moment, but for future generations.

What black history are you making?

That’s not something I can answer because I’m living in the moment. For lack of a better term or word, I’m making history now. But, I won’t know what history I’m making until decades later when I’m able to look back and see what’s been done. Right now, we just live in the moment and all we can do is the best that we can. Create opportunities from the opportunities that were created for us. So, we’ll never know. I’m not in it to make history, I’m in it to be the best artist that I can be. Give opportunity to other artists, so they can pay it forward and do the same.

How important is it for a show like ‘black-ish’ to exist?

It’s very important. You look at the landscape of television before we started our show — one of the reasons we started this show is because we looked at it and saw things that were missing for us as viewers. At that particular time six or seven years ago, there wasn’t a show on the air that depicted an aspirational, black family full of love. That its lead character was unapologetically black, and trying to hold on to that with his family and its core values.

That’s why it’s important. The medium of television and film it shapes and molds the minds of people. We want it to be in the zeitgeist as a show that not only helped shape and mold minds, but give an understanding and a clearer picture of a particular group within a group. Our show is educational not only to our own community, but to communities outside of it because at the end of the day, we’re just a family who wants to live the American dream.

Being from Compton, what was it like to see L.A. lose Nipsey and then Kobe?

Anytime someone loses their life, it’s a great loss. But then, you look at what those individuals were doing within the community. It’s one thing to be a part of the community and be successful and leave. It’s another thing to be from a community, become successful and then come back. Not only give the community a blueprint, but to be a part of that and be an architect of what it takes to climb out. What it takes to build up and to be an example. With the loss of Nipsey, it was heartbreaking.

You look at what Kobe was able to do outside of basketball, the things he championed. It wasn’t only for himself, it was for a community of women. He was part of that empowerment. Being a father of four girls, he said he wanted to be an example and be a part of the process of giving them opportunities. It was a tragic loss for both of those individuals alongside everyone that we’ve lost who’s been a pillar in the community. To help uplift it, to help build, and to help educate.

On a more positive note, what was the highlight from Oscars weekend?

It’s always JAY and Bey’s Gold Party for me. The show itself was great, but then it’s all about the celebration. The Gold Party is a celebration of us — for us, by us. You speak of black excellence, what does that mean? To be a part of that and see the black excellence within that room, it’s a beautiful thing.

What can we expect next from Anthony Anderson?

More hard work. Helping my mother realize her dream as an actor, that’s all she ever wanted to do. She ended up becoming a single mother at 18 with me, so she put her dreams on hold as an actor to raise an actor. You can expect more things from me and my mother together. 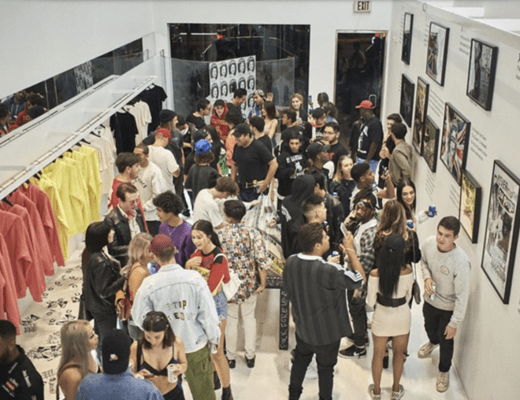 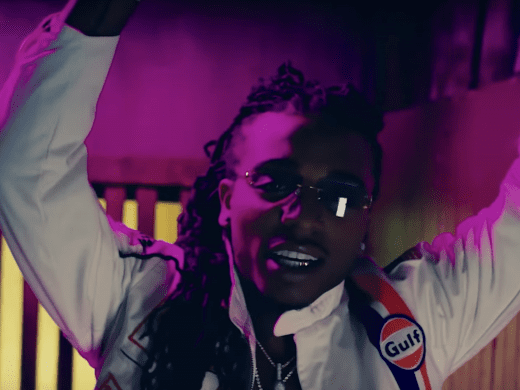 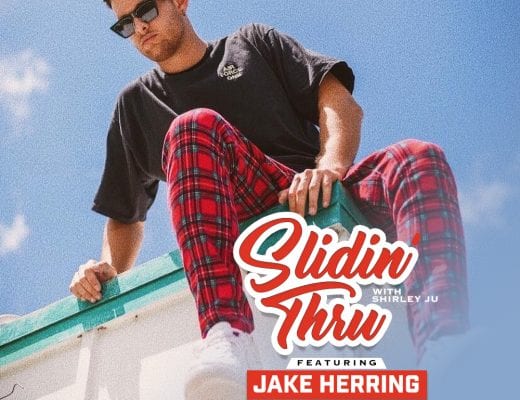