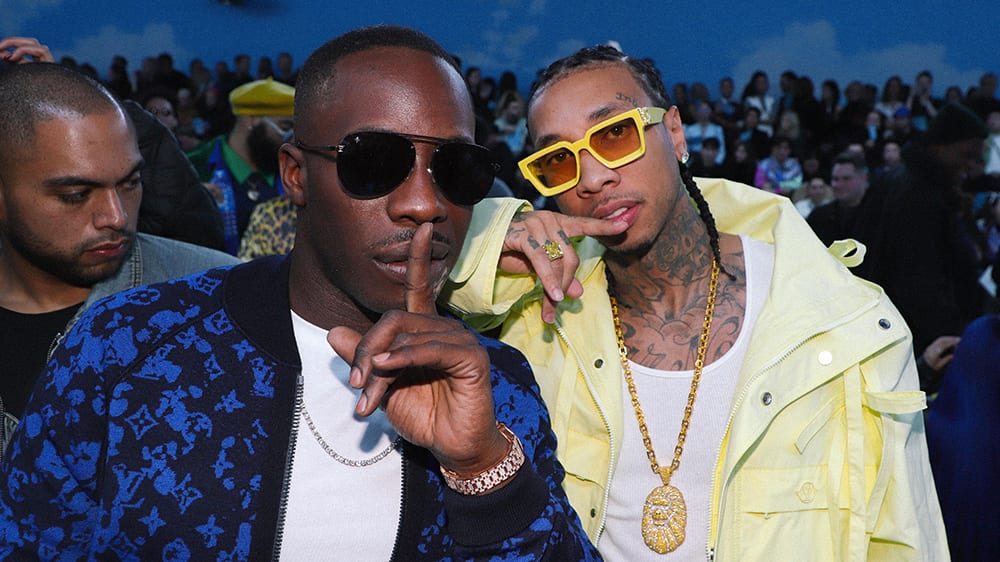 Dre London made his name in the music business alongside Post Malone’s, co-managing the artist (with Electric Feel’s Austin Rosen) as he ascended in five years from newcomer playing 250-capacity rooms to the arena-filler he is today. That success helped London land the honor of manager of the year at Variety‘s 2018 Hitmakers event and now he adds another star to the London Ent roster: Tyga.

The Los Angeles rapper has racked up a series of smash tracks over several years including his own “Taste” featuring Offset, “Dip” featuring Nicki Minaj and YG’s “Go Loko,” which earned recognition by Variety as 2019’s hook of the year.

After releasing his seventh studio album, “Legendary,” in June 2019 via EMPIRE, Tyga signed a multi-million dollar deal with with Columbia Records in October of last year, releasing “MAMACITA” with YG and Santana, “Ayy Macarena” and, most recently, “Freak” with Megan Thee Stallion.

Tyga’s longevity has earned the respect of the industry and London plans to extend that streak even farther. Dre London spoke with Variety about the signing.

Variety: How did you and Tyga decide to work together professionally?
Dre London:  It wasn’t: “Oh, we’re going to do business with each other.” It was a friendship. Like, “Yo, I f– with you; You’re cool; I like the way you do your thing.” Then when you’re hanging out more often, it just happens. Tyga is someone who’s a good person and talented at the same time, and I can see [he] can do better. Not that he’s doing bad — he’s doing f–ing great, but I see a lot of things I want to add. So it started by me giving advice here and there and then we thought about it at the same time: “We should just do this.”

Where do you see opportunities for further growth?
Globally. Tyga’s on top of the world, he’s the cream of the crop. and he did it all on his own, which I respect. But now he has a whole army behind him at Sony [Music, parent company to Columbia] and I can help brand him and grow globally. He’s already in every club in the world — there’s not a club where you don’t hear a Tyga song — now I want to make it a global brand with touring, merchandise, products … things that feel authentic. There’s not much I have to do, the ship’s already sailing and it’s heading upstream very well. I just want to carve out the path where the ship will be going.

What about Tyga as an artist made you want to manage him?
He’s prolific, and he has a sound and brand that I know he could keep going and take it to the next level. You can’t say he’s not the artist of today’s generation.

What is the secret to Tyga’s longevity?
Consistent hits and him really understanding hip-hop and the business of hip-hop.

Is there anything you’ve learned from working with Post that you’ll apply to Tyga?
Using my experience with Post to navigate the stuff that I see missing. And even Post thought it was a great idea; he said we could add more to help [Tyga] move forward. There’s no complacency in Tyga’s career; his career is going beautifully. I want to bring a stable structure today that brings a stable future.

What have you learned about the music business from your experience with Post?Consistency is key. Quality music doesn’t lie. Originality doesn’t lie.

Post has aligned with brands unexpectedly well, why is that? What’s the thinking behind it?
That’s exactly what I’m talking about with Tyga. Picking is not “aligning well,” it’s because we turn down so much stuff. We only go with what suits his brand. When it aligns well, it’s because we’ve handpicked it. Our creative team is fully involved from start to finish so we make sure that nothing is ever misinterpreted when it comes to Post. If he aligns with brands well, that means he uses the brand. It’s a part of his life. We don’t do stuff that doesn’t resonate with what he does everyday. We’re not diluting the brand, no way.

Can we expect collabs from Tyga and Post?
Great question! I mean, they’ve already collabed on the “Wow.” remix and  he came out at the Prudential Center in Newark to perform it. …They’ve both been in the same studio before and they get along great. But it has to be the right timing; the right song; the right energy. It has to be organic. 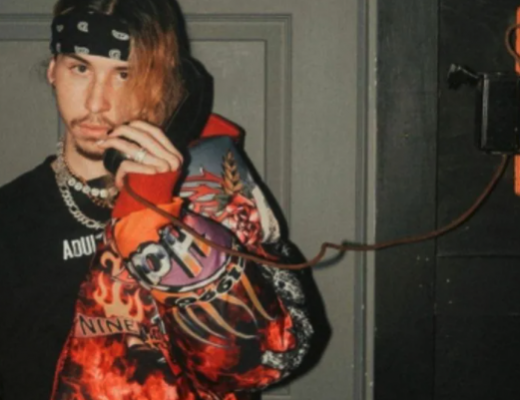 Yung Xavi: Inspiring The Masses With His Music And Life Story 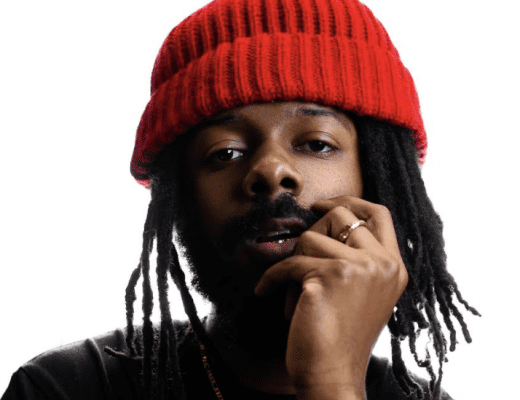 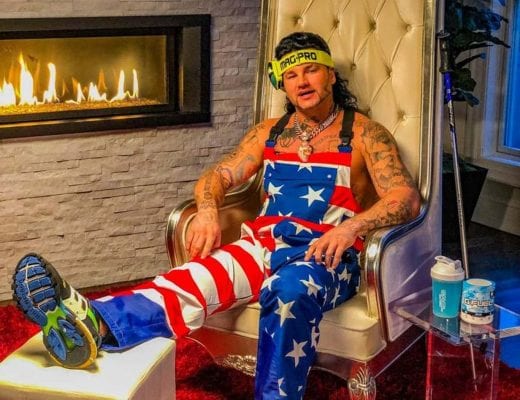