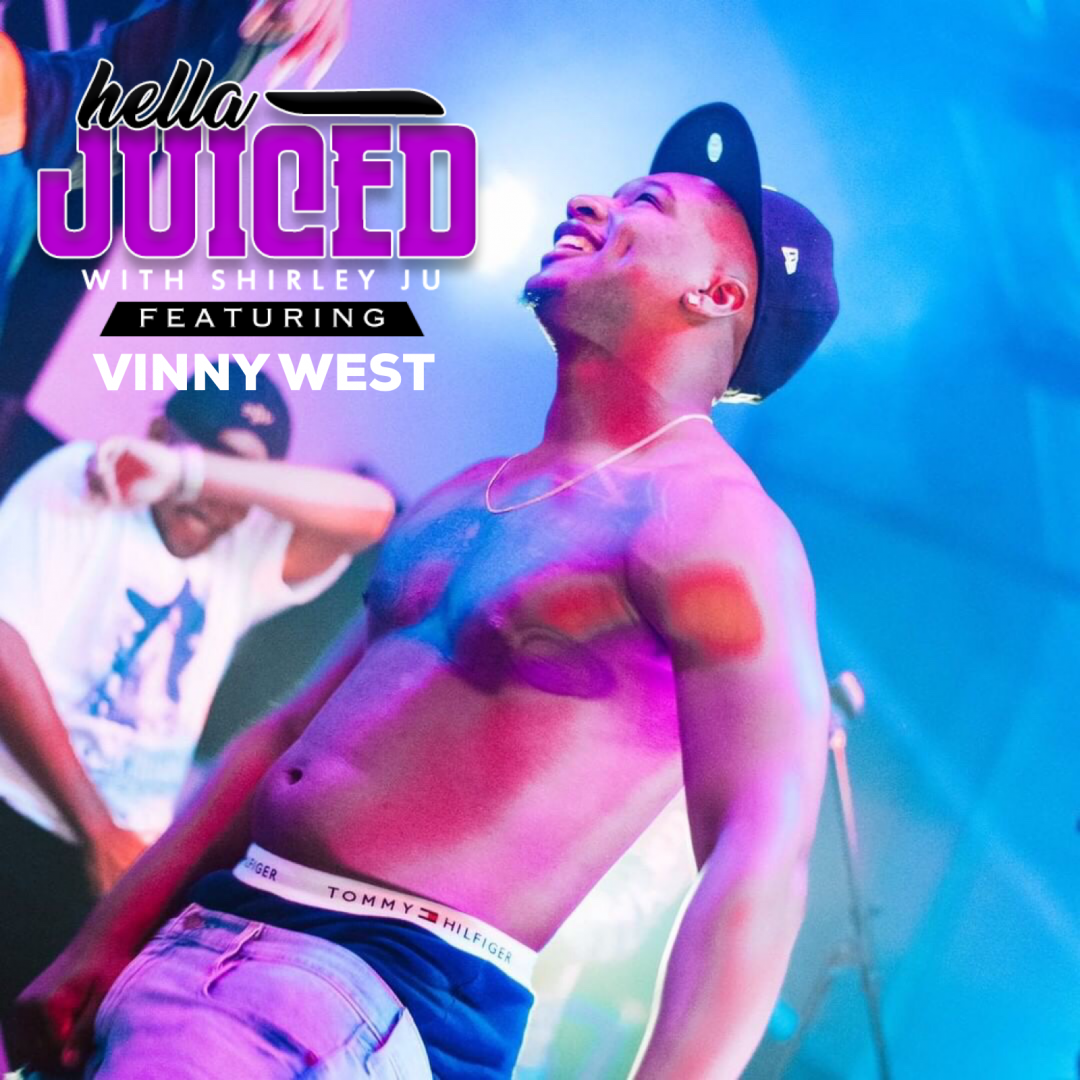 Vinny West is here to take over the rap game, especially on the West Coast. Hailing from literally all areas of Los Angeles, the “Too Player” MC makes it a point to call himself an artist, not just a rapper. In addition, he’s a proud member of his rap group Bank Boys, a businessman with his own clothing brand, and a college student studying Business. Read more…

The turning point in his musical journey came when he was playing football and released his song “Money Bitch.” While the impact back then was crucial, he recently redid the song and plans to re-release it. Currently at 23 years old, West is perfectly happy taking the independent route. His following has been completely organic, proving good music sells on its own.

If you’re new to Vinny West and need a place to start, records like “Too Player” and “No Face No Case” will reel you right in.

What was the household like growing up?
Man, struggles. Struggles. Like every black person, struggles. It’s hard. Not having a lot, but my mom made it happen at the time. That’s made me stronger. I started experiencing life. I started getting into music, going through life issues.

When did you record your first track?
I think it was during the Jerkin’ era.

Were you Jerkin’?!
A little bit, yeah. [chuckles] But I didn’t have any colored skinny jeans or anything. I was Jerkin’, it was cool.

Who were your biggest influences growing up?
Honestly, I didn’t really look up to anybody in a way. But I took how people move to influence my life. I wanted to be my own leader. I look at whoever’s a boss and how they make multiple incomes. Someone like Jay Z, he’s a boss.

Bring us back to when you recorded “No Face No Case.” Did you think it would go up like this?
Ooh… so I make all my music at home. I don’t really like going to the studios like that. I like home studios. I didn’t know “No Face No Case” was going to be like that. Everybody loved it, it’s catchy.

Do you have a studio at your crib?
Welll, I used to. I have to get a computer, but I make all my stuff at the crib. I made my whole album — “No Face No Case,” all that — at the crib. Honestly, I make music and whatever clicks.

Were you nervous for that?
Yeah. [chuckles] I be nervous sometimes.

What is it you want fans to get from your story?
I want them to know anything can happen. If you have talent, if you’re going through the struggle, keep faith. Keep pushing. I started 2016, I just had patience. Patience, it’s going to come. Keep faith.

What are some goals yourself as an artist at this point of your career?
I’m a businessman, so get my business going within the circle. I’m trying to push me and my homies, the group, because we all rap. Push us so we can get to the top, all come together and get big! Live out our dreams. Keep my moms and my family happy. Keep dropping music and messing with the fans. Love the fans, they support me.

What’s the best encounter you’ve had with a fan?
They’re crazy. I remember one tried to kiss me. [chuckles] I was at the Convention Center, I’ll never forget it. This girl seen me and went crazy. She jumped on me, I’m like “oh wow.” But it’s cool, it’s all love. I appreciate my fans.

Favorite person to follow on IG?
I don’t really watch people’s pages. But if I do, it’d probably be Desi Banks. He’s a comedian, he’s funny. [chuckles]

Who’s in your Top 5?
I’m going to keep it hot, I love Pop Smoke! Rest in peace Pop Smoke, he’s hard. I really listen to music from the South and the East Coast. I’ll say K Camp. Rod Wave, he goes hard. He be talking to me. I mess with Lil Durk. NBA Youngboy fasho. #5… Vinny West! Oh, I love Nip too. Rest in peace Nip, facts.

What did that mean for LA? You being from here.
Man, it hurt. You see all he’s done, it’s a loss. I was speechless. The Kobe stuff, I was speechless too. LA, when somebody passes who’s influential, it takes a toll on you. It makes you appreciate life, because every day’s not promised.

What would you be doing if you weren’t doing music?
Football still. I just finished my season in 2019. I’d still be practicing and training for the league most likely. I’m currently in school too. I went to school in New Mexico, so I just came back. I’m living a lot of lives, it’s a lot.

What are your businesses?
My clothing brand. Merch, it’s just starting off. This is it right here [points to shirt]. I got my Too Player shirts. This is a start.

3 things you need in the studio?
Some food, some snacks. I be hungry. Hot Funyuns, a little Gatorade. The homies, vibes. I be chilling. I be vibing. I could get some alcohol, Don Julio a little bit. I’ll be cool.

What can we expect next music-wise?
I’m pushing our group, Bank Boys. I just finished my album. I’m working on my second one but Bank Boys, we’re about to drop a video. It’s crazy. Y’all are going to be like “what?!” It’s different, like movies. We’re making movies. No more regular stuff, movies. 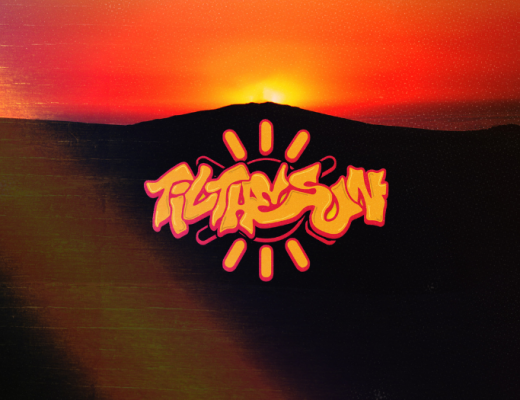 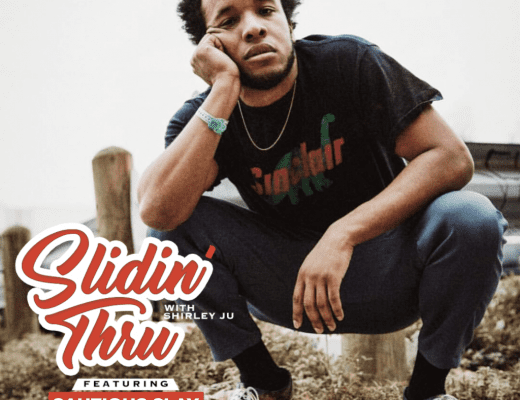