B-REAL | FROM THE ICONIC ORIGINS OF CYPRESS HILL 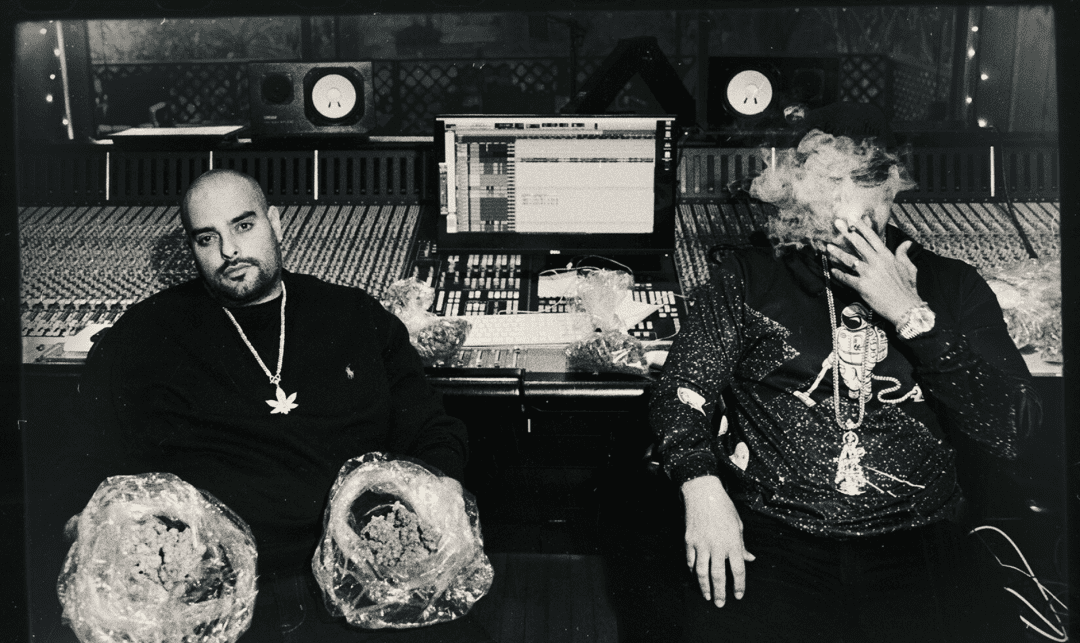 B-Real will forever be remembered as a legend in the rap game. 2020 marks the 30-year anniversary of Cypress Hill, one of the most iconic rap groups to grace hip-hop. Serving as one of the two lead rappers alongside Sem Dog (and producer DJ Muggs), the West Coast, Latino American act hails a long catalog of timeless hits: “How I Could Just Kill a Man,” “Insane in the Brain,” “”I Ain’t Goin’ Out Like That,” “Dr. Greenthumb,” and many more.

Recently celebrating his 50th birthday, real name Louis Freese has a ton to celebrate. For one, Cypress Hill received a star on the Hollywood Walk of Fame — which speaks volumes to their legacy. If that’s not enough, B-Real went on to form rap rock supergroup Prophets of Rage with 3 members from Rage Against the Machine and Audioslave and 2 members from Public Enemy. Still, we can’t forget his solo artistry which includes producing on top of releasing his own mixtapes and projects.

Beyond the music, B-Real is a staple figure in the cannabis industry, one of the leading advocates for marijuana legalization in the States. From opening his own Dr. Greenthumb dispensaries (using his own cultivation) to numerous collaborations with notable brands such as G-Pen and Daily High Club, the sky’s the limit when it comes to his reach. Regardless, his journey is an inspiration to anyone with a dream, turning his life around from a gang member who got shot in his lung to changing the hip-hop and marijuana industries for the better.

Most recently, B-Real teamed up with Berner for another explosive joint project titled Los Meros. Flaunt caught up with B-Real via Zoom to discuss his rise in the cannabis industry, his weed consumption, studio dynamic with Berner, The Last Dance, and more! 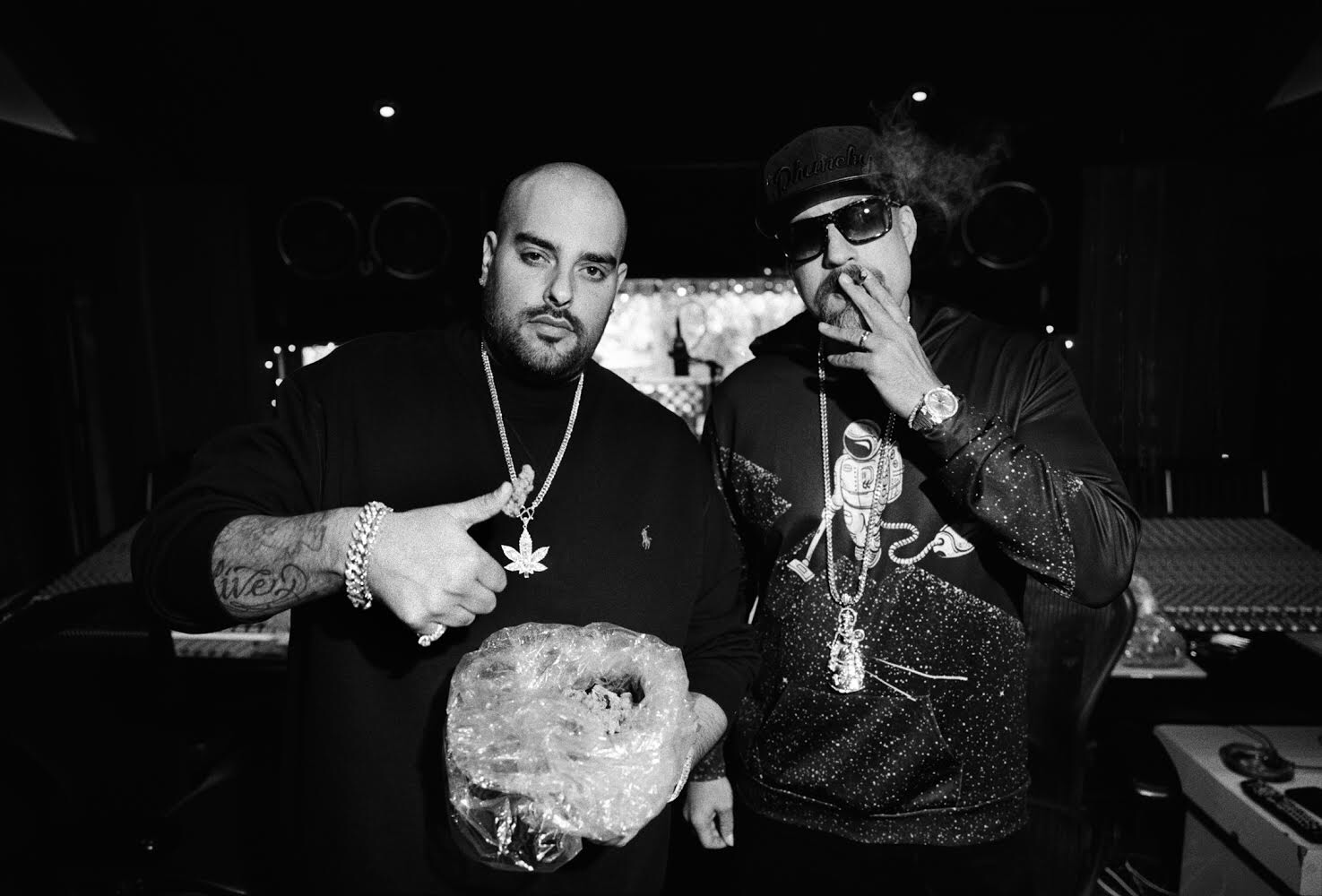 Desean Jackson Opens Up About Mental Health, Love For Tupac & Playing For The Raiders 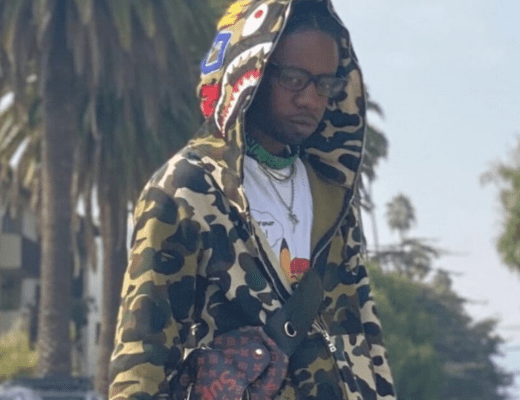 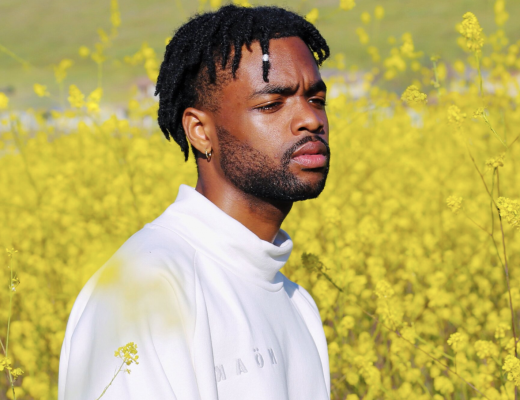