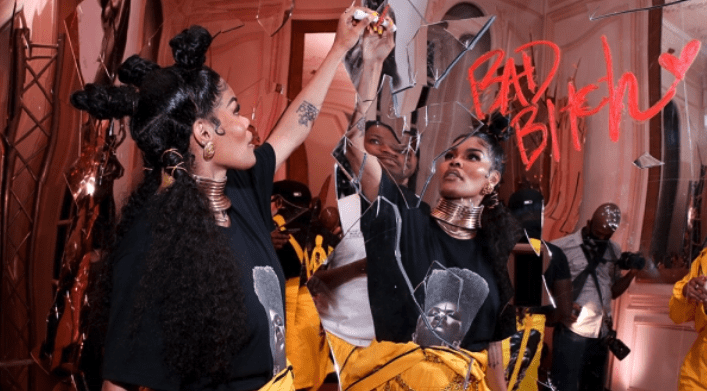 Rapper Mykki Blanco took to social media on Friday to express frustration over their work on the Teyana Taylor track “WTP,” a single off 2018’s “K.T.S.E.” project — and Taylor has responded. “K.T.S.E.” was the last of a five-album collection Kanye West executive-produced. It was released by Def Jam, a subsidiary of Universal Music Group (UMG).

In a lengthy Instagram caption, Blanco says it has been two years and they still have not received any payment from UMG for the verse on “WTP” (which stands for “work that p–y”), and that it took the help of a lawyer just to get writing credits for the verse and for the Kanye West verse on “Hurry.”

“The reason I have gone public with this is not to bad mouth @teyanataylor, but her ENTIRE team and Universal have treated me WITH SO MUCH DISRESPECT, THEY HAVE TREATED ME BAD YALL… REALLY BAD, I HATE DOING THIS ON SOCIAL MEDIA BUT I HAVE HAD IT,” Blanco writes in the caption, asking fans not to stream “WTP.”

Blanco also calls out those worked on the song for being anti-LGBTQ, saying “this song and these people do not support Black, Trans & Queer people.” “WTP” and its video (directed by Taylor herself) puts New York ballroom culture and early ‘90s house at the center, paying homage to the Black trans and queer community. This, Blanco says, is superficial support, asserting that Taylor and her team have been “transphobic, homophobic, rude, dismissive,” and indifferent about whether Blanco ever gets paid for their work.

Taylor, who has been critical of the album, took to Twitter to respond with a lengthy post of her own.

As Taylor Wrote: “ALL of it falls on Kanye because he put Mykki on the song. I had no clue he was on the song until they played it for me the day before my album release party. Tho I appreciate & love what Mykki contributed to the song, I originally replaced Mykki with MY personal choice Dayshawn Wesley.”

Taylor used the incorrect pronouns of he and him for Blanco, who goes by they and them since early 2020. Taylor responded saying she was unaware Blanco is trans and the last time they met, she wasn’t transitioning.

Taylor expressed her frustrations with the album and with the backlash falling on her shoulders, when she has been vocal about her complaints from the beginning. She called Blanco “wack” for taking the issue to the internet when she personally made sure they were taken care of in regards to working on the project and appearing in the video.

Taylor goes on to say: “For you to email my mom & my team who are ALL apart of the LGBTQ community saying if UMG KEY WORD UME/GOOD MUSIC don’t pay you, you are going to make it a PR nightmare is wack.”

Mykki’s latest tweet also revealed they is HIV positive: “They didn’t want a HIV + Black person getting all that shine so they threw in a bunch of Black Queer people that y’all would find more palatable instead of lifting me up.”

Kanye West has yet to comment on the dust-up.

Variety has reached out to Def Jam and Universal Music Group. 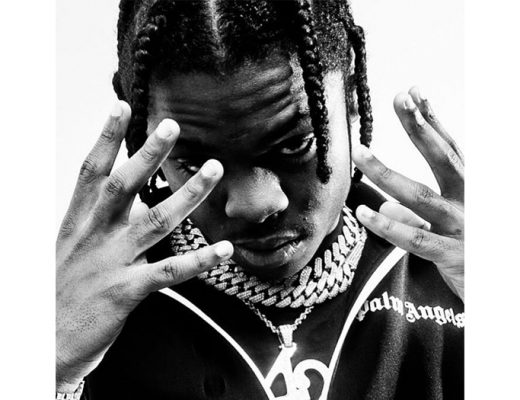 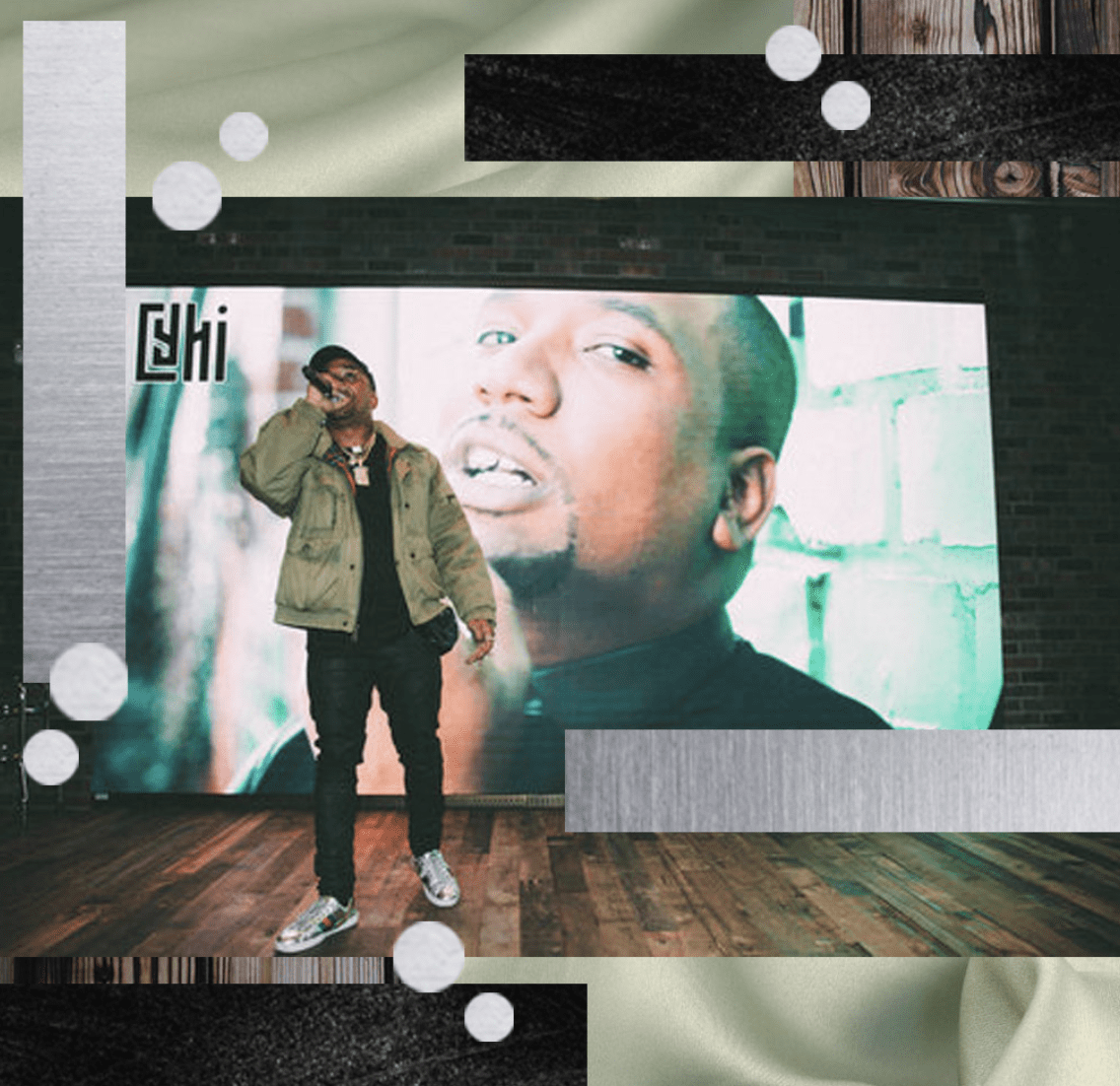 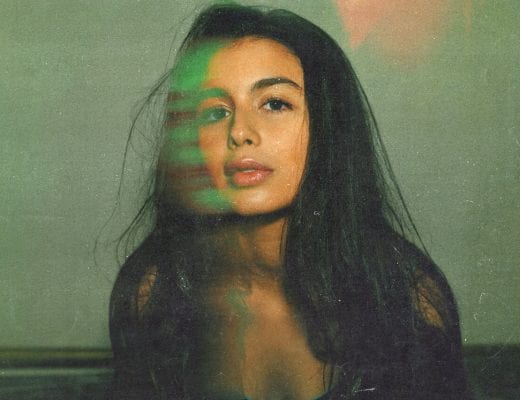