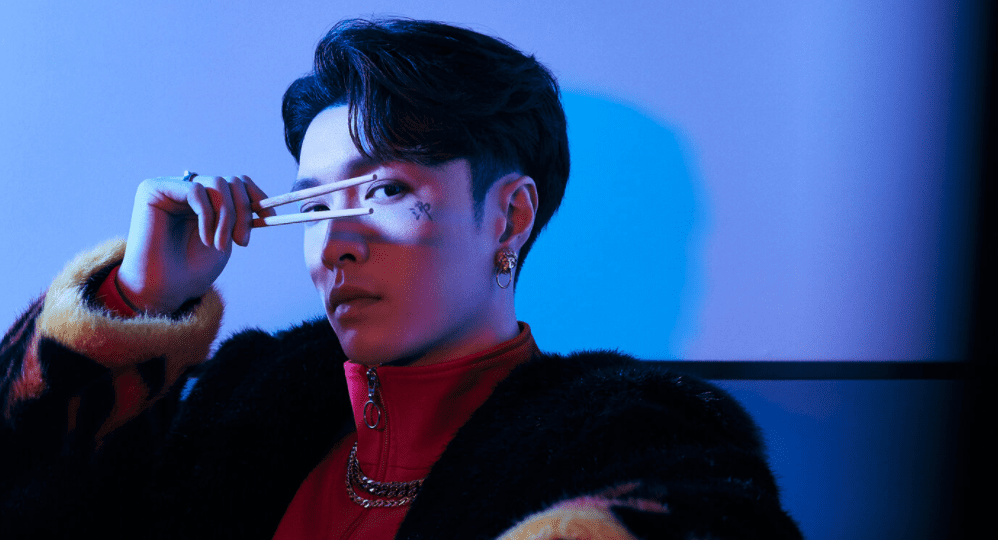 Lay Zhang is a global music phenomenon, even dubbed the “Justin Timberlake of China.” The recording artist has created his own lane, crossing both Chinese and American cultures by implementing Chinese instruments and modern day rap beats infused with lyrics in both languages. Boasting 12.1 million followers on Instagram and 49.5 million on Weibo, LAY’s career has positioned him to be the biggest star in China.

This year alone, he joined forces with Steve Aoki and will.i.am in a banger titled “Love You More,” which peaked at #1 on the QQ Music China chart. Now, he’s finally unleashed the remainder of his highly-anticipated album titled LIT. The 12-track album not only bridges both cultures, but showcases Lay’s personal growth as an artist.

Speaking exclusively on the album, LAY states, “Songs like ‘Changsha’ has a catchy melody created by a Chinese flute, and “H20” has an R&B ballad with 3 traditional Chinese instruments: percussion, Hulusi (gourd flute), and guzheng (zither). Throughout the whole album, I added Chinese instruments to each demo. I’ve also been learning music production along the way, which has allowed me to appreciate these influences on a much deeper level.”

Each record was co-written and co-produced by LAY himself, making sure his message and story is evident within each song. 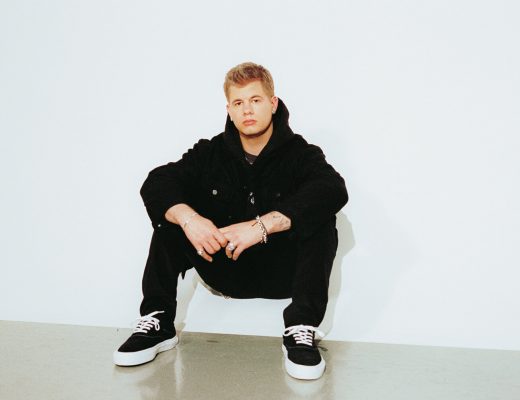 ROZEI | ROMANTIC NEW SINGLE TITLED “THE WORLD IS OVER” 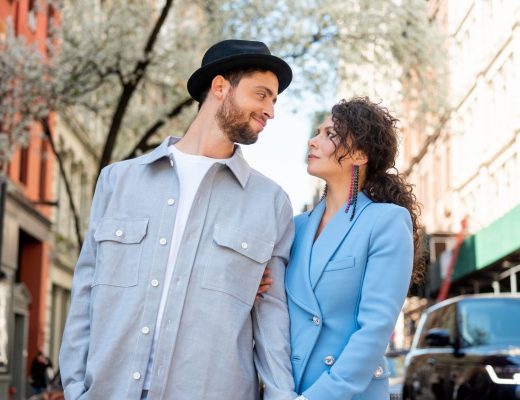 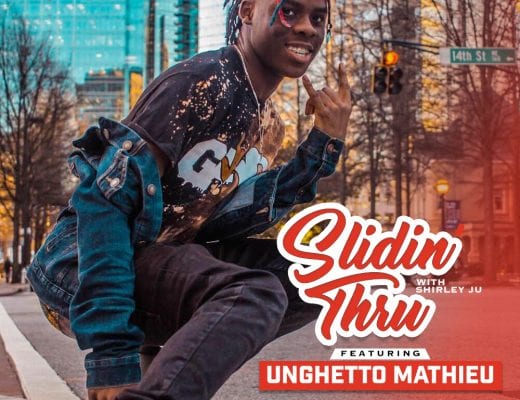