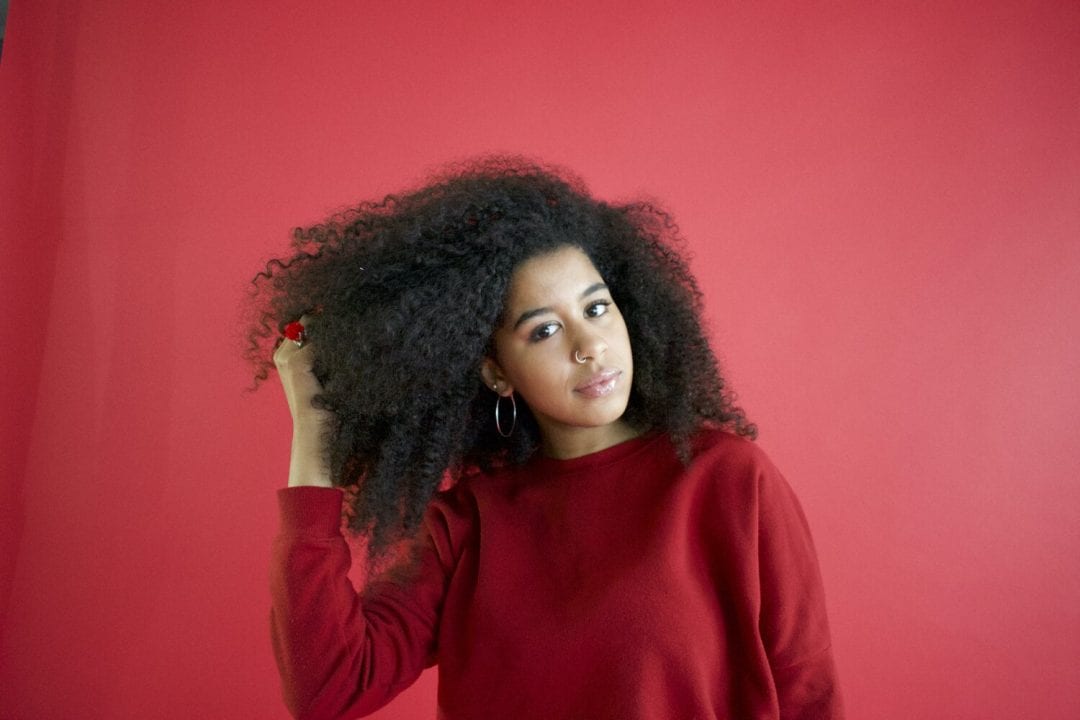 An old soul trapped in the body of a fearless seventeen-year-old, Isabelle Brown releases her new song and video for “Reason.” In a vivid, DIY snapshot of Isabelle cheerily strutting the streets of London in an orange jumpsuit, Brown croons “words don’t mean nothing but a thing baby, you think you got me on a string honey,” uplifting all the women in her life.

Taking inspiration from musical influences as an eclectic mix including Tina Turner, Nina Simone and Barbara Streisand, Brown creates a world of its own fusing orchestral, hip-hop, R&B and soul, while adding a refreshing contemporary twist on these classic sounds.

“This song was written in 2017 by a 14-year-old me who had yet to experience love, heartbreak and a boyfriend, so it was a song I’d written from a fantasy perspective,” Brown explains. “My idea was for it to be motivational, for girls to sing when they need to hype themselves up and feel like a bad ‘LEAVE HIM AT THE DOOR’ girl.”

“Reason” is about when you’re talking to a potential bae but they’re playing hard to get — yet they’re in no position to be playing games because ultimately you are the top prize! 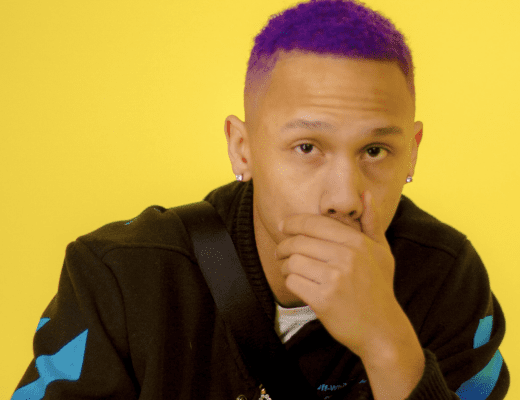 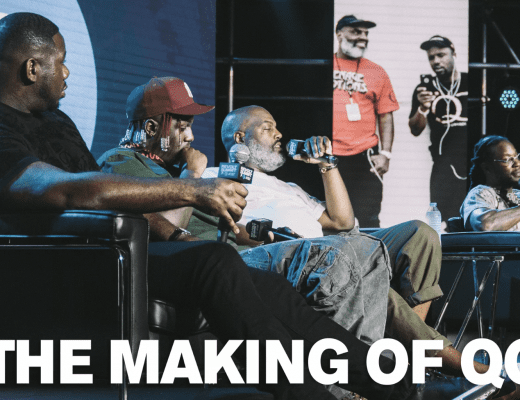 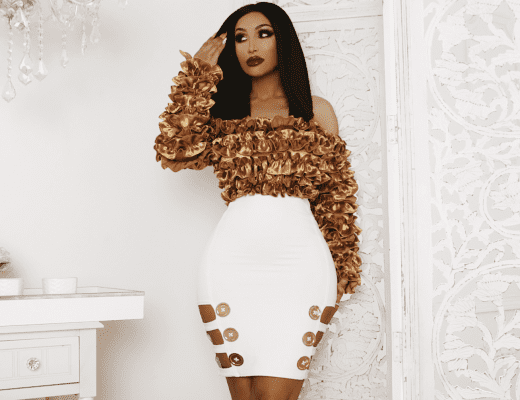