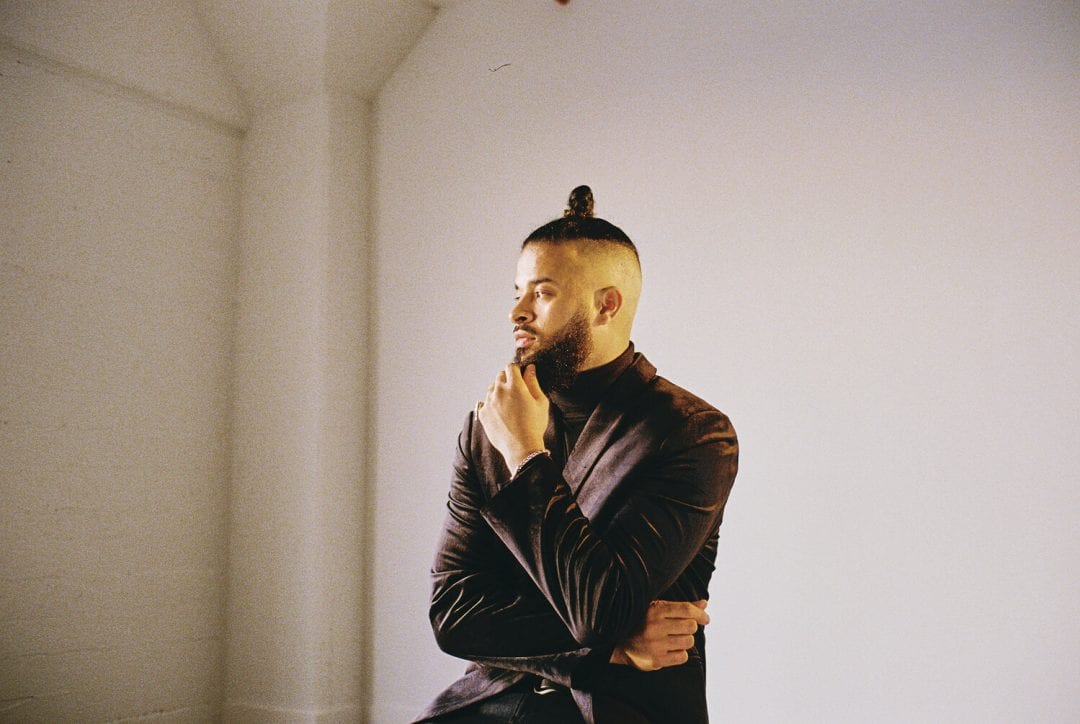 T Dot Illdude is a gem in the music industry, having written and performed with all the elites. From Timbalad to Snoop Dogg to Meek Mill to G-Eazy, the New Jersey native is a walking testimony that hard work pays off — while maintaining one’s integrity in turning your dream into a reality. Leaving the fast life in the streets, he eventually found music to be his calling.

His first taste of success came when he was battle rapping in the local scene in Jersey, marketing his rhymes and releasing numerous mixtapes over the years. After moving to LA, connecting with Charlie Heat and releasing The Vibe Is Heavy 3 in 2017, fast forward to 2020 and TDot Illdude continues to deliver a concise, cognizant message over infectious melodies.

Today, he releases his new single titled “Ghetto Lullaby,” exclusively on Flaunt. This can be found on his forthcoming project titled Dopamine Damage, providing commentary on our instant gratification-fueled society. Written and recorded while quarantined in Los Angeles, he’s able to observe the reality of a world where social media numbers and clout are stripped away. What does self-worth and self-love truly amount to when it’s just you?

Speaking on the record, T Dot states, “Everyone is going through something. I want to let the people who look to me for inspiration know that they’re not alone. We’re all pushing through these times together, and we’re going to stay down till we come up.” 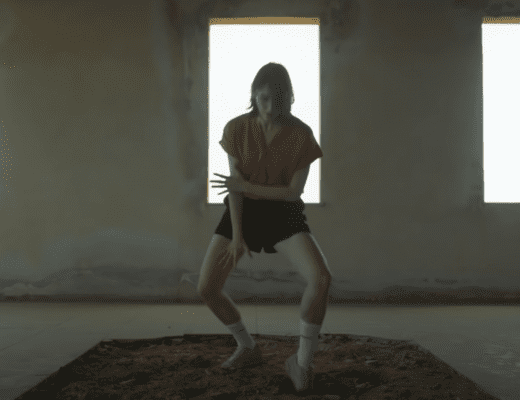 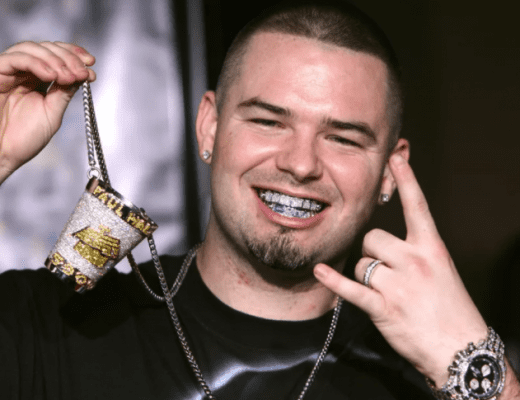 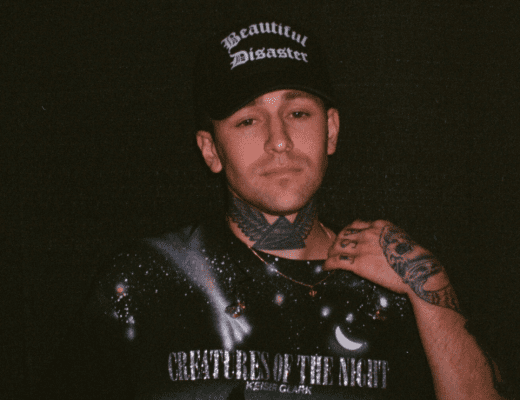 ARIZONA ZERVAS / THE SUCCESS OF “ROXANNE” & STAYING IN HIS OWN LANE