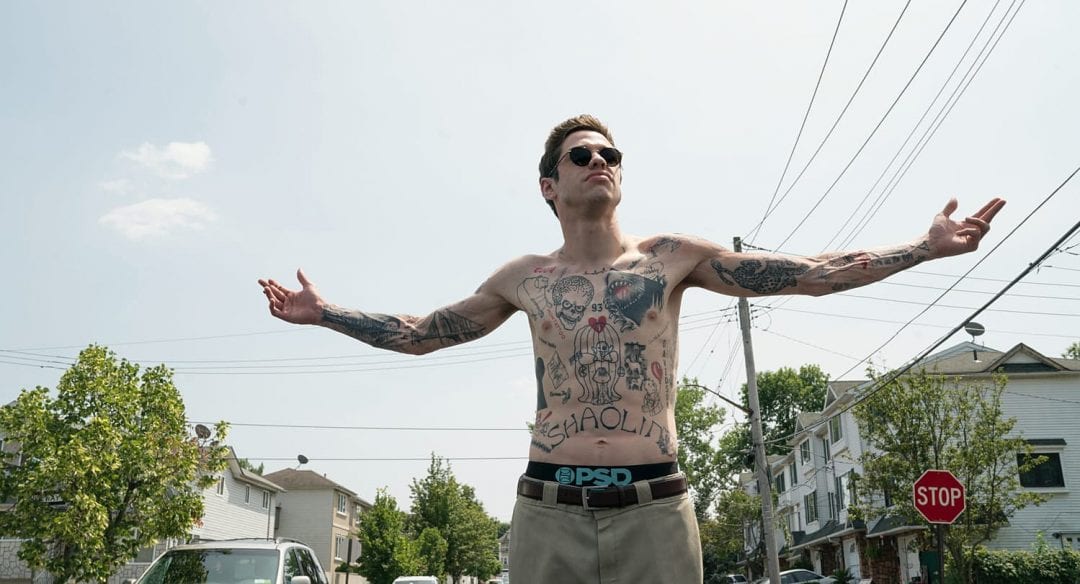 Hey everyone! It feels like I’m writing a movie blog for the first time in ages. Today I literally had to force myself to take a break & chill for the evening. I’ve been working nonstop all quarantine. I do about 1-5 interviews a day which means I have to transcribe & write those articles, & people don’t understand I’m literally writing til 4am every night to stay float. It’s crazy.

A post shared by The King of Staten Island (@thekingofstatenisland)

Tonight we rented King of Staten Island starring Pete Davidson, an autobiographical film based on his life. Not sure if you guys saw Honey Boy, but it actually really reminded me of that film. That one is loosely based on Shia LaBeouf, & gave incredible insight on his upbringing. Shout out to Corey for renting this! We had movie night with Slim at my apartment. Still dunno how I survived a life without a dog before this.

IMDB plot: Scott has been a case of arrested development since his firefighter dad died. He spends his days smoking weed and dreaming of being a tattoo artist until events force him to grapple with his grief and take his first steps forward in life.

I must say, I fucking miss the movies. I miss going to AMC, I miss getting that big ass tub of popcorn, I miss not being on my phone for those 2-3 hours. I miss zoning out and getting engulfed in a story. BUT this wasn’t bad either. Definitely feel like I woulda enjoyed this in theaters but it’s actually really good on its own. It got 85% on Rotten Tomatoes, which is pretty high. I think Pete plays the same character in each movie: goofy, degenerate, trouble-maker who is forever on a quest to find himself. This time it’s really him though… his real life.

The Staten Island culture came to life in this movie, which was dope to see. My roomie’s from there & she said 80% of people from SI are healthcare workers/first responders. She works in the ER as a nurse while her dad & brother are firefighters. The film was on point as hell! It’s 2 hours and 17 minutes long which would normally feel too long, but I was really engaged the entire time. Didn’t check my phone, none of that. It has a lot of themes from family to identity to love — but most importantly loving yourself.

It’s an all-star cast too. I loved seeing Machine Gun Kelly & Action Bronson in it! There’s also hella big A-listers but I’m so bad with names when it comes to actors and actresses. I definitely recommend it though, it’s very emotional and heartwarming. Out of all the moves out for streaming, this one is definitely both entertaining and impactful. Lmk if you guys watch it! <3 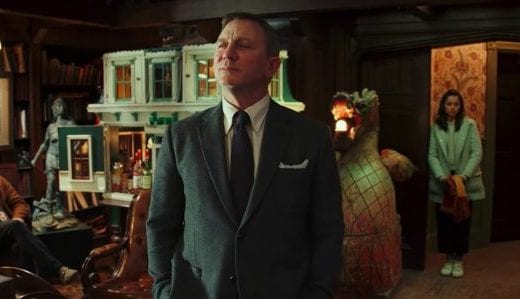