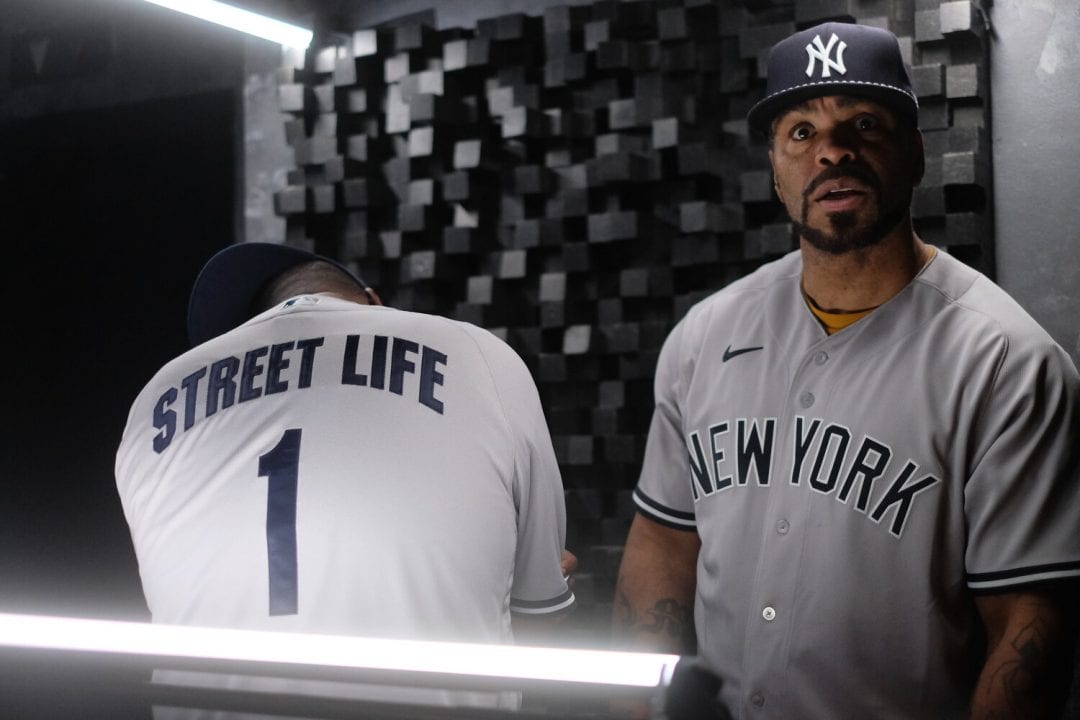 Streetlife is a legend in his own right, mobbing with the Wu-Tang Clan since they came into fruition. Born in the Bronx and relocating to Houston before coming back to Staten Island, his name speaks for itself. It was there that he met Method Man, yielding a friendship and bond that stands strong decades later.

He states, “I’m one of the most known, unknown Wu members ya’ll know.”

When it comes to hip-hop, Streetlife delivers. His bars are sharp, punchlines are clever, lyrics tell a story, and overall embody that feel-good, old school hip-hop we all know and love. His accolades to date include being on every single Wu-tang Clan album minus the first, and even writing credit on the hook for Meth and Mary J. Blige’s timeless hit “All I Need.”

Beyond the collaborations and memories with legends such as Tupac and Biggie, Streetlife is focused on his own artistry. Last year, he teamed up with Method Man and Havoc of Mobb Deep for a banger titled “Squad Up,” which is actually the official anthem for the New York Yankees baseball team in the 2020-2021 season.  Fast forward to today, his powerful, politically-charged single titled “Time Is Now” from 2018 saw a resurgence, speaking volumes to these current times.

Flaunt caught up with Streetlife to discuss his roots coming up in Staten Island, the early days with Method Man, the rise of Wu-Tang Clan, “Squad Up” being the Yankees anthem, and his forthcoming album. 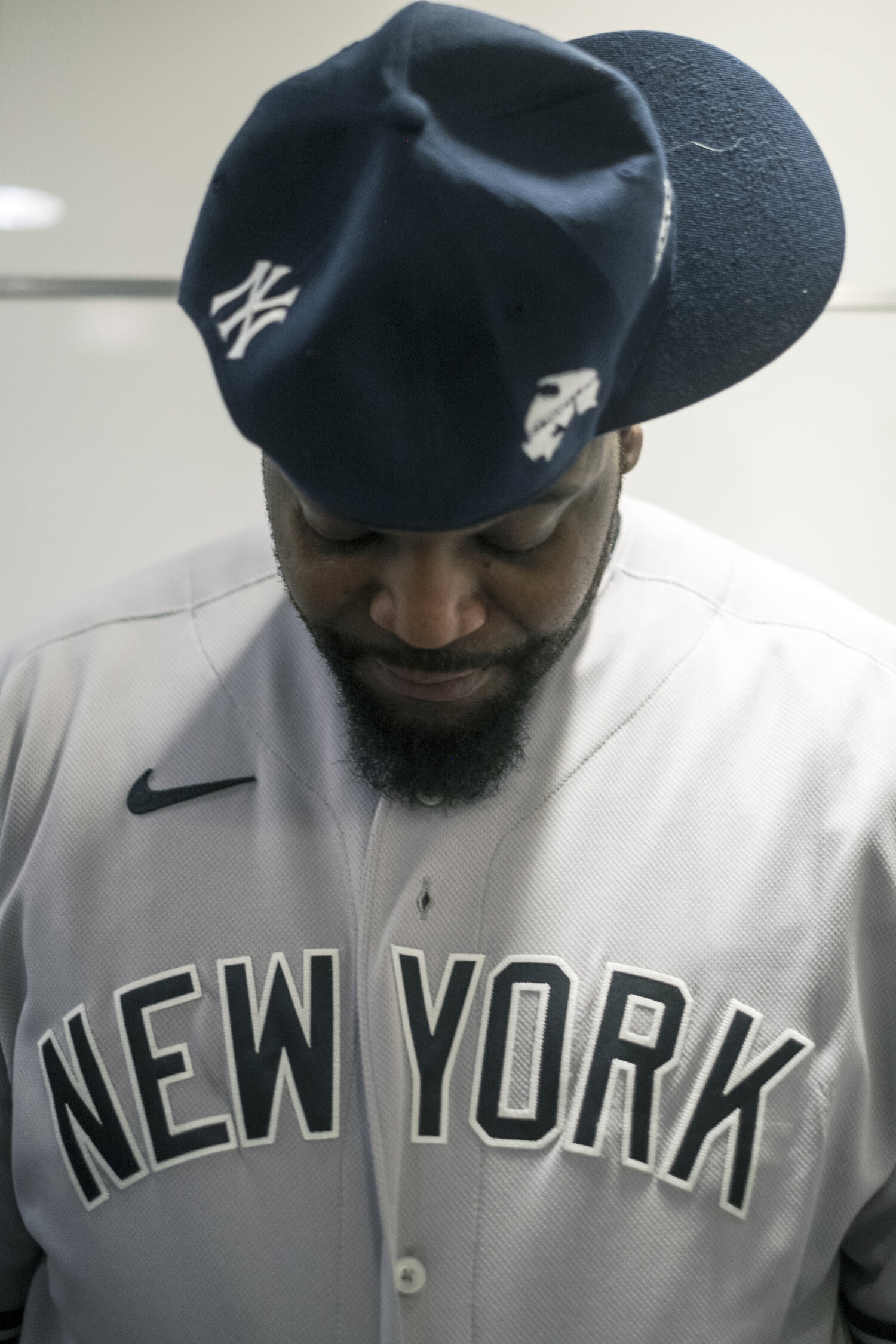 Born in the Bronx, but grew up in Staten Island right?

I was born in the Bronx. I came up there, moved to Texas. Moved to Houston, then came back to Staten Island. Ever since, been here in Staten Island.

How did you in Method Man first meet in Staten Island?

I was in Stapleton, he was in Park Hill. Meth’s younger sister was my cousin’s best friend, we used to talk. We had that puppy love. One day I was in his crib in Park Hill, he comes walking in the crib like “fuck you doing in living room? Don’t be having no n*gga in my house like that!” [laughs] After that, we were cool. It was crazy. Meth’s mom and my mom became best friends, they used to hang out. Me and Meth’s story go all the way back. Meth knew me when I was that kid who used to have to look out the window and couldn’t come outside. When I came outside, it was on.

What happened once you got outside?

Everything that wasn’t happening inside. In Staten Island, I used to live across the street from the projects. Everything I’d see happening over there across the street, I need to go find out what the fuck’s going on. Fights, arguments, everything’s happening behind them buildings. A n*gga told me to sneak out, so I snuck out one late night. I tried to sneak back in, it had to be 4am going close to 5am. I come inside, my moms and my older brothers are outside looking for me. [laughs] Ah shit, I’m sitting waiting for them to get back. It’s about to be real when Mama Dukes steps in the crib.

Music’s always been the play, since junior high school. Beating on the door, rhyming on shit. It came into focus when Meth got his deal. He said “yo Street when I get my deal, I’ma come scoop you.” He got his deal, came and scooped me.

How was it seeing Wu-Tang take off the way it did?

It was good because they’re all my homies. It was inspiration. The best shit because the hood where I grew up and came into, ended up changing everybody else’s hood. We became the standard of what you follow. You had to say Staten Island in a rhyme back then, it made the rhyme more relevant. It was the best feeling, a good time. I remember hearing when “Protect Ya Neck” came on the radio for the first time. Me and my homies, we were heading uptown to go handle some business. This is before they had all the wifi so when you go through the tunnel, everything shuts off in your car. You don’t hear nothing. As soon as it came on the radio: “we got the new Staten Island group, Wu-Tang!” We were hyped in the car, then we went through the tunnel. “Yo hurry up, get through the tunnel!” By the time we got through the fucking tunnel, we’re on the last verse. GZA’s verse. We missed the whole song, but still hyped though.

Were you musically working with them back then?

I was more in the streets. Not just me, we’re all from the streets. At that time, they’re focusing more on the music and I’m in the streets. I’m making it happen however I make it. Plus I had a lot of things going on, so it’s more feasible for me to stay in the streets at that time. It was good, then he came and snatched me up.

Can you bring us back to when you wrote the hook for Mary J. Blige’s “All I Need”?

It was a collabo between me and Meth. I think RZA wanted a different voice. Mind you, I’m not a recording artist. I’m a dude rapping in the streets, dudes knew I could rap. I’m in the studio, I’m not even paying attention. I’m not even concerned with what’s going on in the music, I’m doing what I do in the studio. RZA said “we need another voice right here.” I said alright, we’re coming. They had certain words already written out, I improved into it. When I came in, I don’t know if I said it right but I said it how I said it. Meth came in and overlayed over that, to make it fuller and deeper. That was all Meth’s song, I had nothing to do with creating that song. That was all Meth, I was glad to be a part of it. It was fucked up because man, I missed the video.

How’d you missed that?

I was in the streets, so I’m not thinking all this music shit’s about to pop off. I had my first son, my son was just born. He was real small, tiny tiny. I didn’t want to bring him into all that, and nobody else could watch him but me. So I chose to stay in the crib. Because when I came out, I had to come out with guns and vests. It wasn’t safe to bring him with me at that age. I chose to stay in and watch him. When I seen the video come out and how big… the part where I would’ve been singing, they used somebody else. But all good.

Congrats on the release of “Squad Up.” Did you know it was going to be the official Yankees song?

Hell no, that was big. We don’t write songs for those reasons, we write songs to write them. They happened to pick it up. Certain people being in the right place at the right time. Distro knew some people, they knew him. A lot of people are Wu fans so off that, one of those people inside said “is it possible if I could get the song?” Everything lined up so they made it the song. If this whole shit didn’t happen with social distancing, I’d be at the stadium. You’d see me at the stadium, we have the intro bringing the players out on the field. Fucking skybox seat tickets, selling merch at the joint. Now, I’m just wearing a hat at the hideout.

How much of a baseball fan are you?

I’m a baseball fan, not more than basketball and football. I’m a Yankees fan, I watched them so I’m not bandwagoning. All that shit is actually historic for me, legendary. But I didn’t get to get on that platform. 20 years later if you go back to this year, you’ll see “oh he was a part of that?” Not the historic value I wish, but it’s still good to be recognized.

Talk about the “Squad Up” merch released with the Yankees.

We’re getting it better now, we’re working on it. Mostly t-shirts and hats, but I’m trying to really get a line going. The “Squad Up” merch basically coincides with the Yankees, it’s a cross collaboration.

What other items do you plan on adding?

Shorts sets, I want some jeans. If I can get n*ggas to rock the jean suits… what? It doesn’t feel like “oh you got a Squad Up jean set on.” You feel like you got some shit on when you rock that shit, that’s what I’m shooting for. I’m going for the jeans, jean jackets, varsity jackets. Trying to go all the way there with it.

What can we expect from your new album? I know Meth’s on 5 songs.

The shit’s hard, it’s going to be unexpected. The people who’ve been waiting are going to be like “yeah, that’s what I’m talking about.” I put 25 years of me “supposed to have been did that shit” into the album. I got good collabs you want to hear. Nobody’s going say their album’s wack. It’s fire. What I’m coming with, it’s going to be “oh shit! Yeah motherfucker, you forgot. Come back home, don’t get caught up in the sauce. 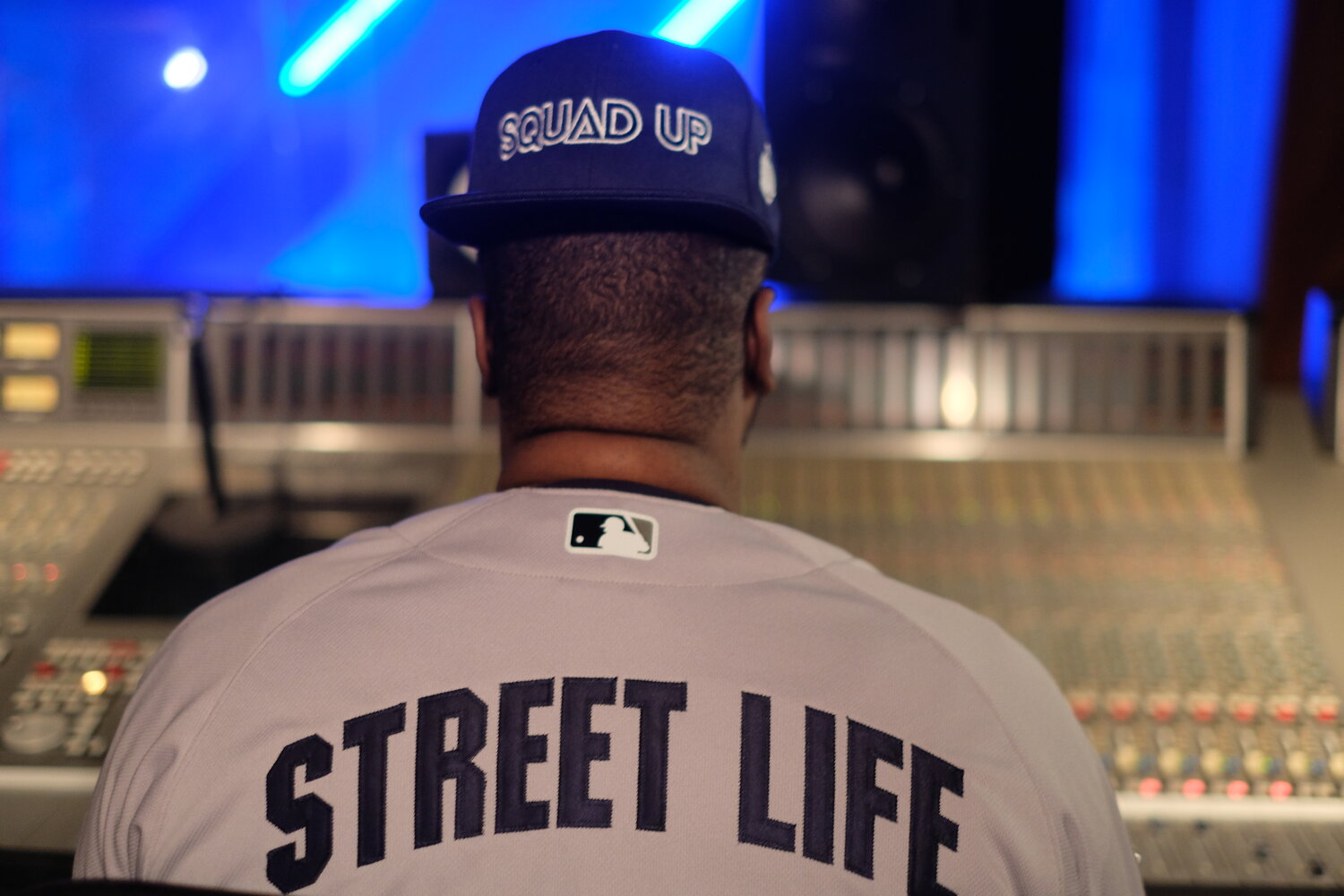 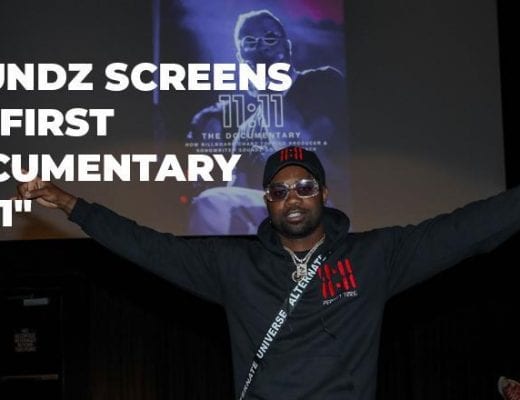 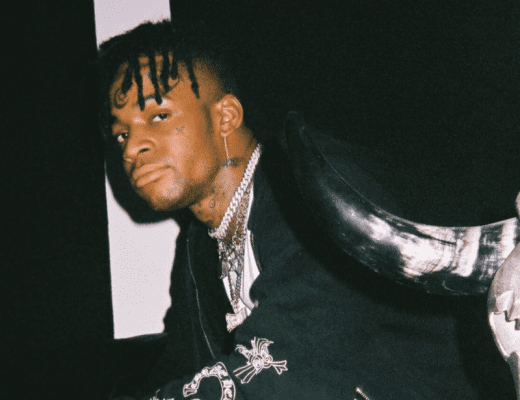 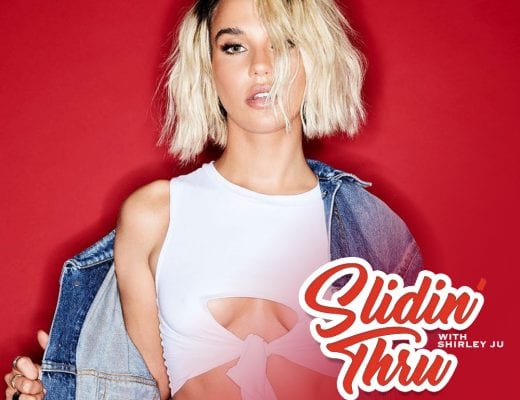