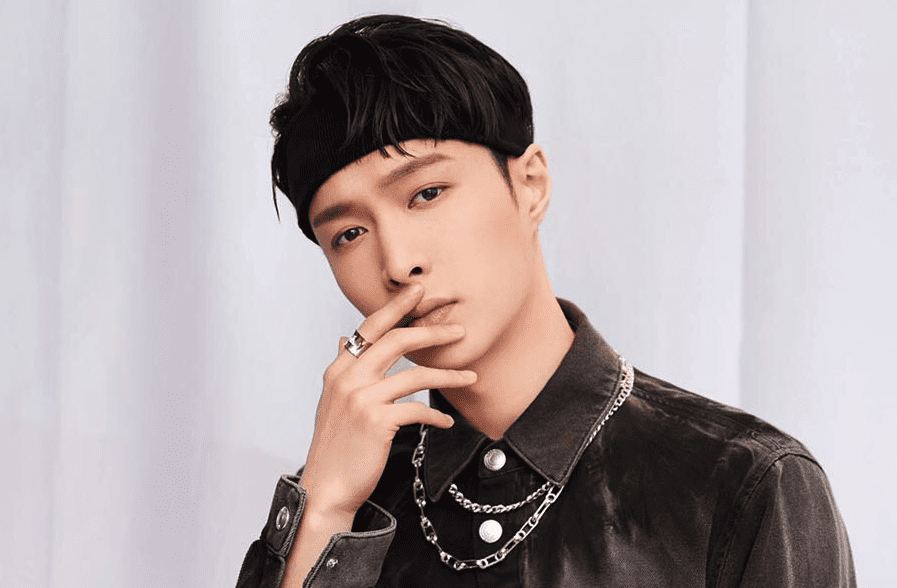 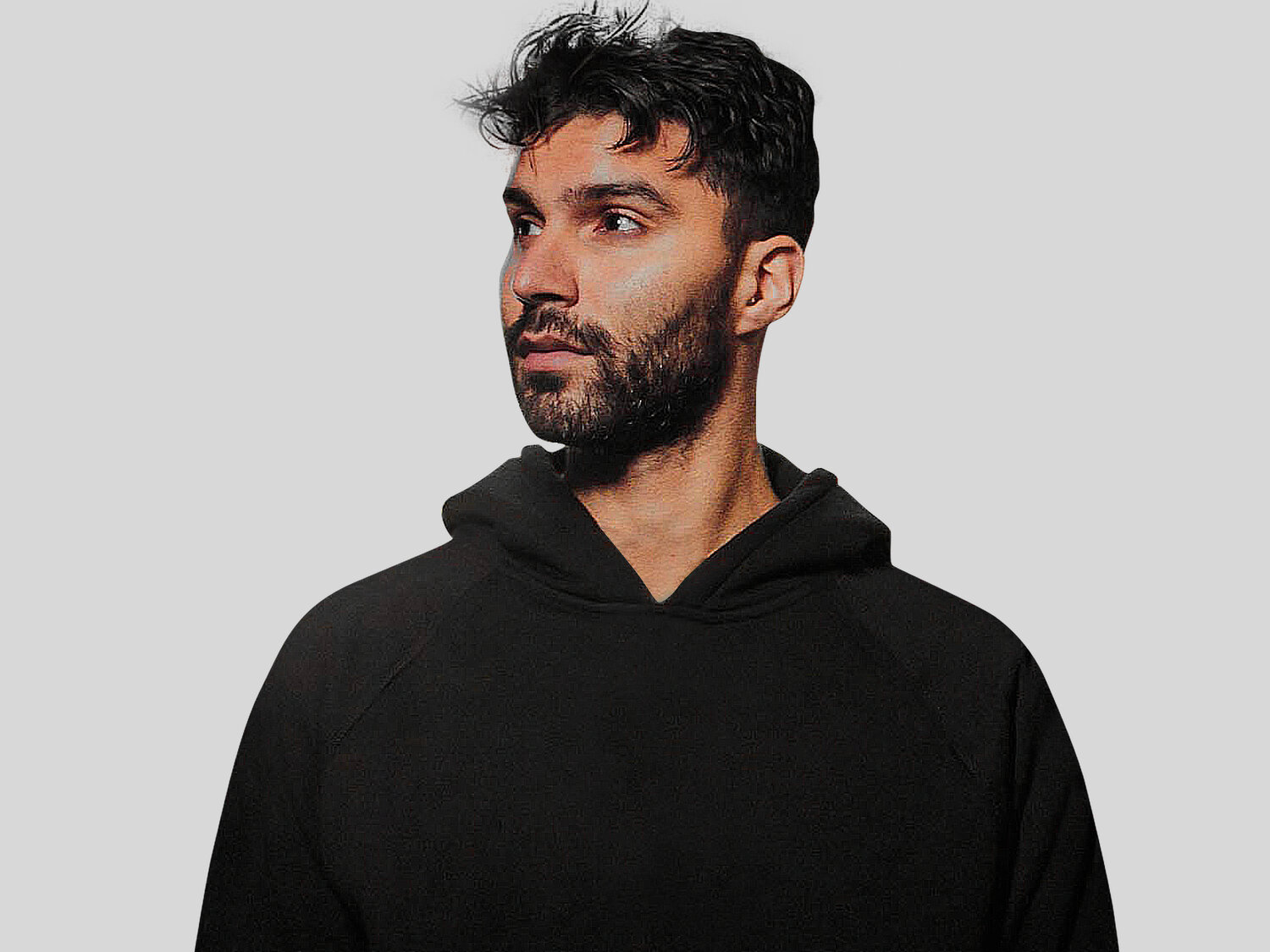 To date, this record-breaking album has over 40 million streams outside of China and over 50 million sales within China on the country’s biggest music platform, QQ Music. LAY remains the highest-streamed artist for this album on QQ Music. The dancer, singer-songwriter is also the highest-ranked Mandopop artist on Billboard’s Album 200 chart and the first Chinese artist to enter the iTunes Top 60 in the US with his third album NAMANANA.

In an exclusive quote to Flaunt, R3HAB states, “This remix definitely merges our two music worlds together, we made something amazing for everyone. That’s why I love to work with artists and genres outside of dance music.”

LAY has a sensational, cross-cultural music style that’s both new and innovative. He has worked in multiple genres and with different global icons, such as Jason Derulo, while R3HAB has worked with Katy Perry, Ellie Goulding, ZAYN, StaySolidRocky, and Amba Shepherd. No matter the genre, R3HAB always gives his remixes rich melodies and electric feels that bring high energy to any song. With an already smooth beat, R3HAB’s production prowess creates the perfect fusion of tropical, hip-hop, and electro house beats.

LAY adds his two cents: “I love being able to explore new music and sounds, get a completely different outlook on my music. My favorite part is having a new set of ears and a different style of music to work with. DJ R3HAB and I were able to create a new sound and twist to my music which brings a whole new sound on the track. I already try to mix in hip-hop, reggaeton, and trap to traditional Chinese music, so having a completely new influence come in and put his spin on it opens my eyes to how much more we can do and create.” 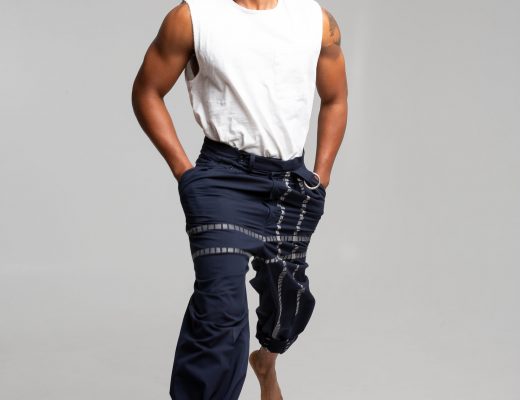 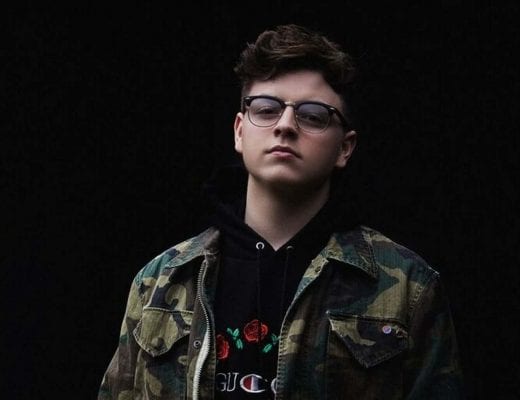 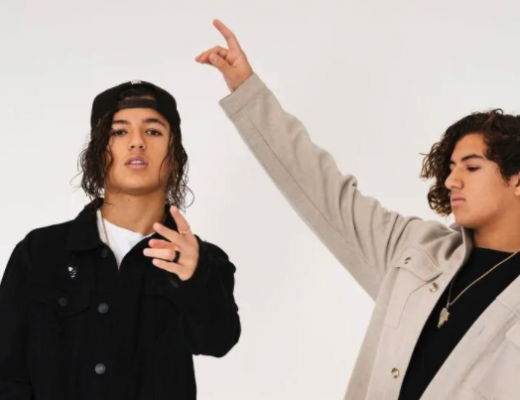 Mason & Julez: Brother Duo Out Of Australia To Release “Going On 21” Album