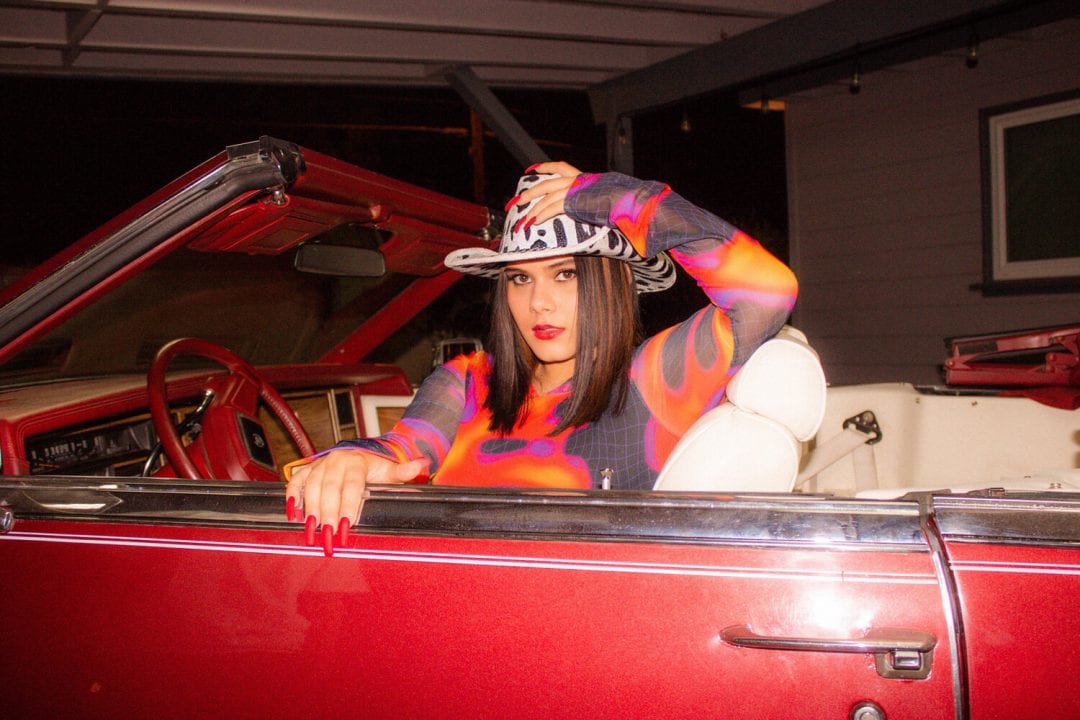 Following a handful of successful singles debuted earlier this year, 19-year-old multi-hyphenate Lourdiz returns with her fiercest record yet, “Somersault,” premiered exclusively on Flaunt. Paired with a cinematic visual, the Mexican-American artist goes bold, polishing a sound that dips its toes into a myriad of genres—namely trap, hip-hop, and Latin.

Lourdiz states on the record, “Growing up in the hood, I learned early to keep my eyes wide open and my mouth shut: no habla inglés. When I wrote ‘Somersault’, the first line ‘can’t keep my eyes closed’ speaks to that and my present journey living in LA now. I have to be sharp all the time to figure out my surroundings and what’s my next move.”

Directed by JMP (Roddy Ricch, Noah Cyrus, 6LACK), the entrancing and eccentric video is an equally colorful experience blending her tejana and underground style influences. Lourdiz worked with JMP to make sure she represented and supported her local community in the video by featuring many of her family members and neighbors, stating “I was so grateful our neighborhood Elote man (the cutie with corn) took time out of his day to be in the video.”

The record itself helps Lourdiz feel like she’s keeping in touch with her Latin side, while mixing in the rap shit she loves listening to. For anyone wondering what Cumbia means, it’s a Mexican dance she grew up doing at quinces so of course, she had to throw it in there to show where she comes from.

Lourdiz came blazing onto the scene in 2020 with her self-written debut single, “I’m Pissed,” and soon followed-up with fan-favorite “Suicide Down” featuring Atlanta rapper Lil Gotit. Her relentless lead releases are definite proof of her skill and sonic versatility, boldly setting the stage for her forthcoming project. 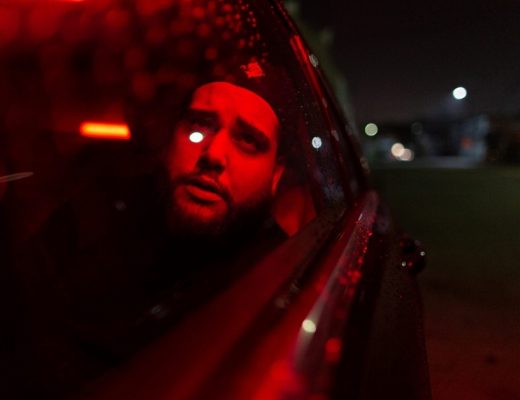 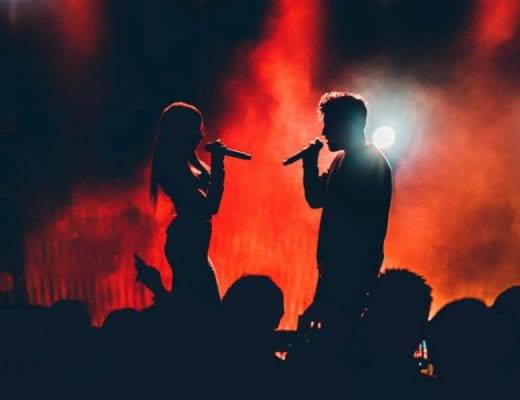 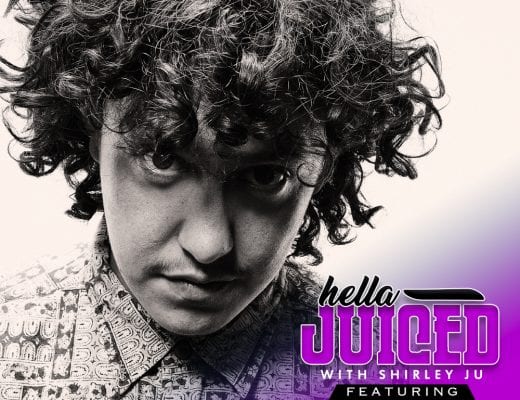