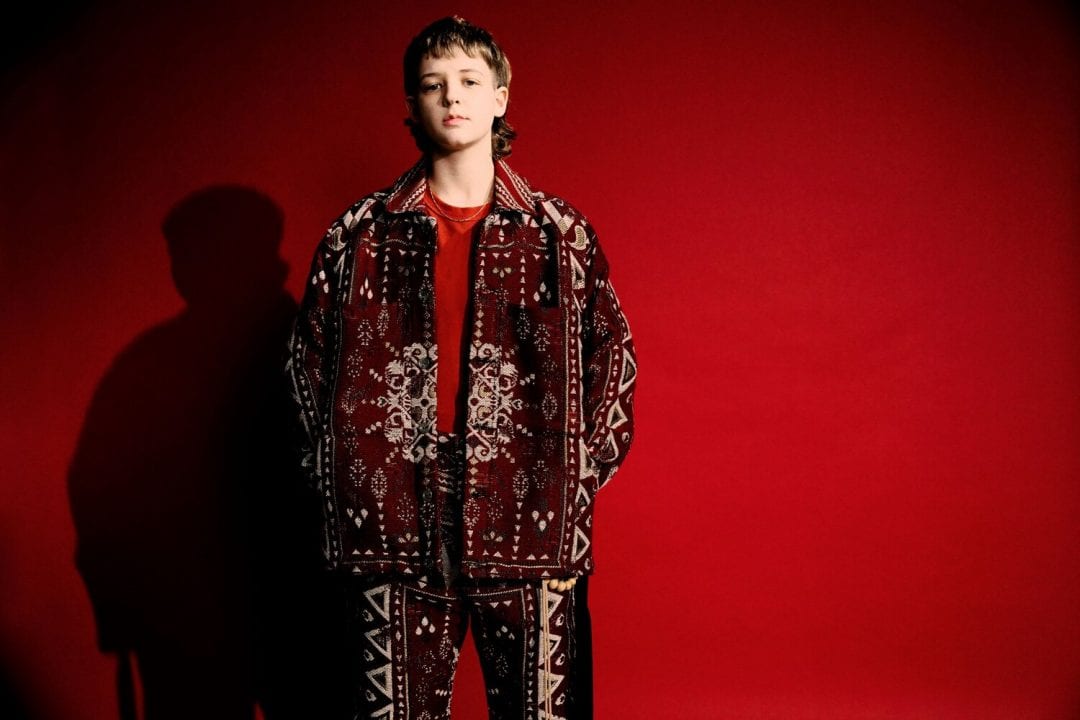 At only 19 years old, flowerkid is already stealing the hearts of many across the world. Serving as the musical project of Flynn Sant, the Australian singer-songwriter first came up with the concept about two years ago — in his usual state, thinking about complex ideas and trying to universally explain them to listeners of all ages. He describes flowerkid as “a way to turn complex ideas into simple storytelling.”

Now, he has unleashed his major label debut single “miss andry,” which touches on the difficult emotions and pain that arose from traumatic childhood experiences and were further complicated when Flynn came out as trans two years ago. The record is paired with a vulnerable, emotionally-charged visual directed by Madeleine Purdy in Flynn’s hometown of Sydney. Following the success of his previously released record titled, “boy with the winfields and the wild heart,” Flynn continues to share his truth and bare his soul — giving inspiration to aspiring artists around the world to do the same.

Over the past few years, flowerkid found that making music became his escape, and we’re so glad he did. Flaunt caught up with flowerkid just as he was about to step into a studio session overseas. Read below to get to know flowerkid a little more!

Looking back, I was always doing something music-wise. I was always playing around with something. It was a bit hard growing up. I had lots of conflicts with my parents and lots of struggles within myself. It was a very confusing time. I’m so lucky I found creative outlets. That’s my way of dealing with everything, my way of getting into the zone and shutting everything else out.

Frank Ocean is one of my biggest influences. I love Miley Cyrus, she’s freaking awesome. I also love reading and find inspiration from different authors and books.

When I was approached by Warner a year ago, I was really shocked and surprised but also excited to see where this journey would take me.

How did Warner catch wind of you?

I was approached by Marcus Thaine when he was still working at Spotify. We met while he was there and then didn’t speak for a while but once he started working for Warner, he got back in touch.

Debut single “miss andry” out now! How are you feeling?

It’s crazy, it’s getting so much love and hype. It’s really, really exciting. I’m really happy about it. We’re working on it for a long time so it’s really rewarding for it to finally be out.

How was it shooting the visual?

It was amazing but also hard work. It was a long day, but we got through it. It was interesting to be the center of attention constantly. With every single move, I had to think of what I was doing and make sure it made sense and portrayed the story. It was a little tricky, but so rewarding.

You say it’s “what you wanted to say but never could,” why is that?

Because there was such conflict within me, such conflicting ideas. I was scared to show that side of me. I didn’t want people to think I was a person who hated men for no reason. I was terrified of that. The more I showed people, the more comfortable I became showing people that side of me and telling the actual story of why and how it happened.

I want to help as many people as I can, whether that’s through direct situations they’re going through or things they can interpret from my music.

What does it mean to be transgender in the music industry?

It’s important to me because it gives me the opportunity to help more people. I want to help as many people as I can. If I can translate my story and show others what I’ve been through, that’s really special to me. I’ve used it only in terms of helping people and to spread awareness.

I need myself. I need Logic. I need my diary, my brain diary. [laughs] I need to bring in my experiences and my feelings, all into one place so I can decrypt it and work with it to make things.

Being so young, what do you do for fun?

I like to spend time with friends, have a fire and have dinner. I like going to the beach. I like shopping with my friends and seeing movies. I like to play soccer, football soccer. [laughs] I love playing with my cats. I have 2, they’re so cute.

What are some goals for yourself at 19 years old?

It’s always my goal to help as many people as I can and I hope to meet some of my idols along the way. I’d love to release an EP by the beginning of next year. 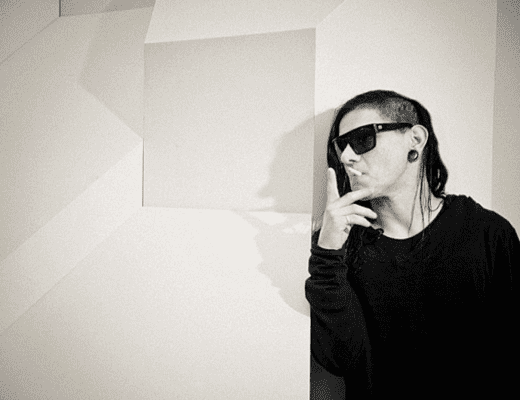 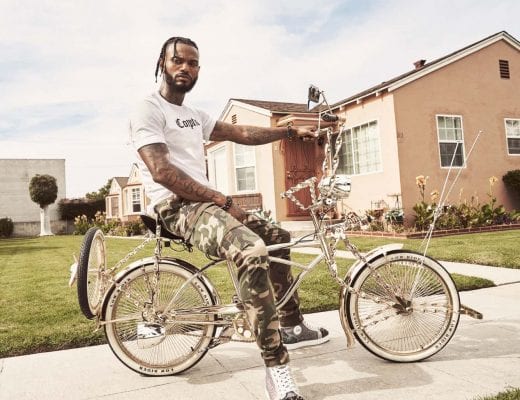 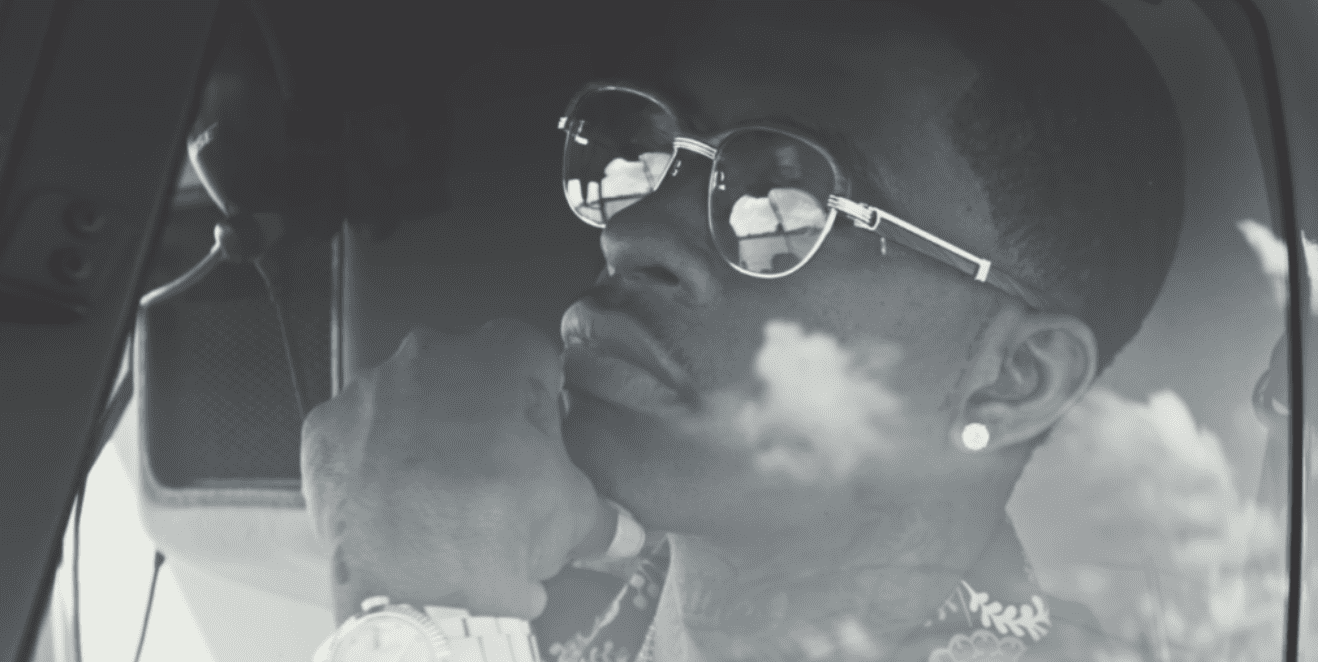 Interview: Rich Homie Quan’s Spirit is Higher Than Ever

congrats on everyone nominated for a Grammy, that's what it's all about.

finally got my lil baby interview.

believe in yourself bc no one else will.

this covid shit is no joke. please be safe, wear masks & sanitize.