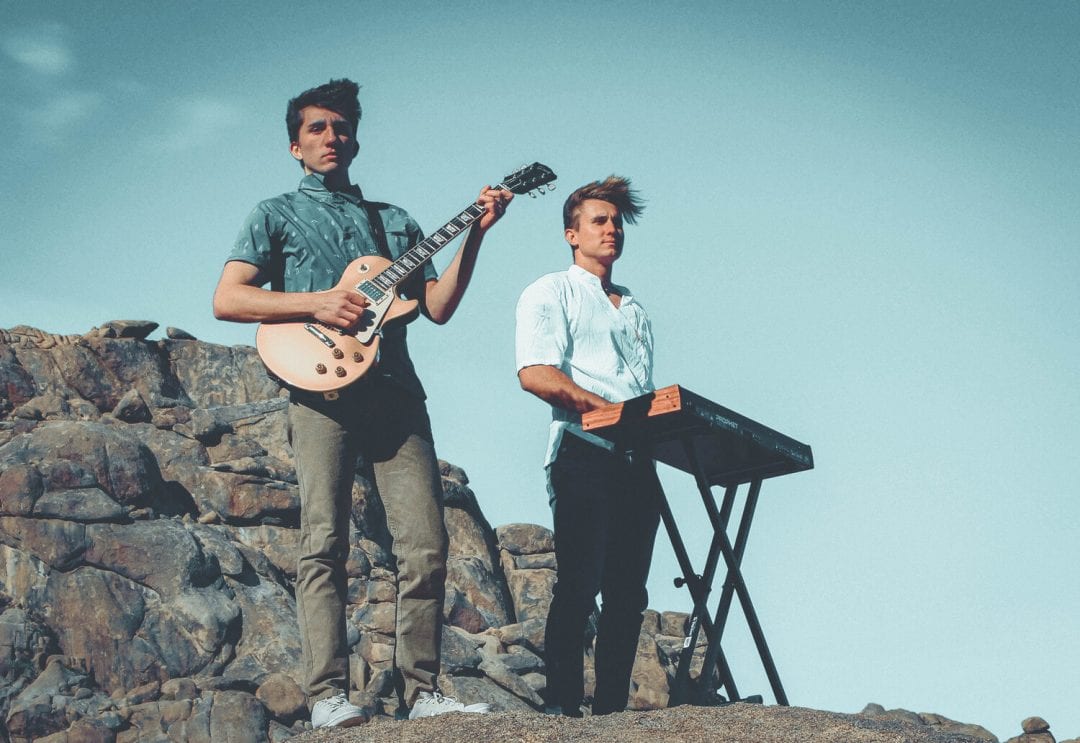 Forester is here to bless your ears with their newest track titled “Undercover,” premiered today exclusively on Flaunt. The new indie musical duo composed of Xander Carlson and David Parris pride themselves in their ability to write, produce, and sing, blending acoustic instrumentation with electronic accents in a way that listeners can’t help but enjoy.

When it comes to their sound, think of the perfect mixture of Tame Impala meets Gryffin. Earlier in May of this year, Forester inked their major label deal with Palm Tree Records, a joint venture with Sony Music co-founded by Kygo. Already with millions of streams under their belt, their music calls for an eyes-closed escape not only for themselves, but for their growing fan base around the world.

With COVID-19 hitting and everyone quarantined inside their homes, the duo kept busy by locking in the studio and honing in on the style of music they feel truly represents themselves. “Undercover” serves as a mutation of modern indie pop and electronic music over captivating production, consistently and gracefully riding the fine line between the underground and mainstream.

Speaking on the record, Forester states, “We wrote ‘Undercover’ during a difficult time, not only personally but also as a community. It’s an expression of the complicated feelings we can often harbor. I try to hide it on the surface, but under the smile is heartache. Not everyone wears their emotions so it’s important to be kind and supportive whenever you can.”

Some people attend parties and social events to escape an emotional reality and what they’ve done with their newest single is create a song that addresses what people may subconsciously be feeling in public settings on a deeper level. Listen below and get lost in the sound! 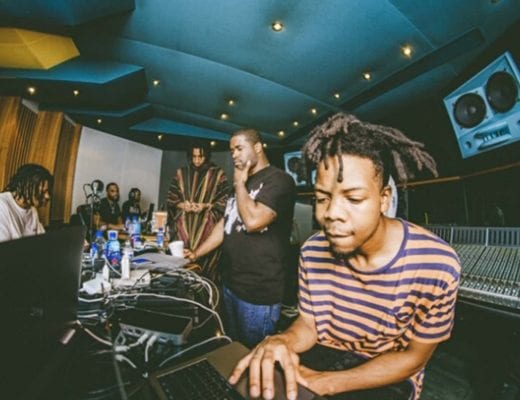 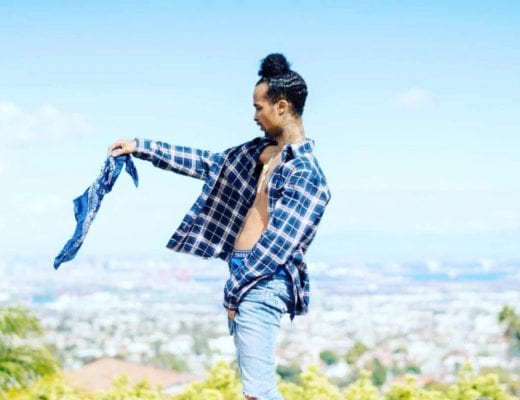 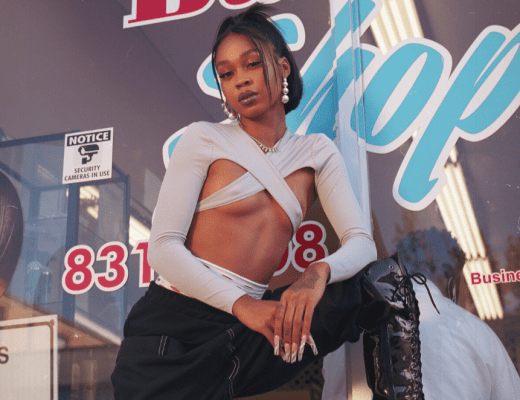