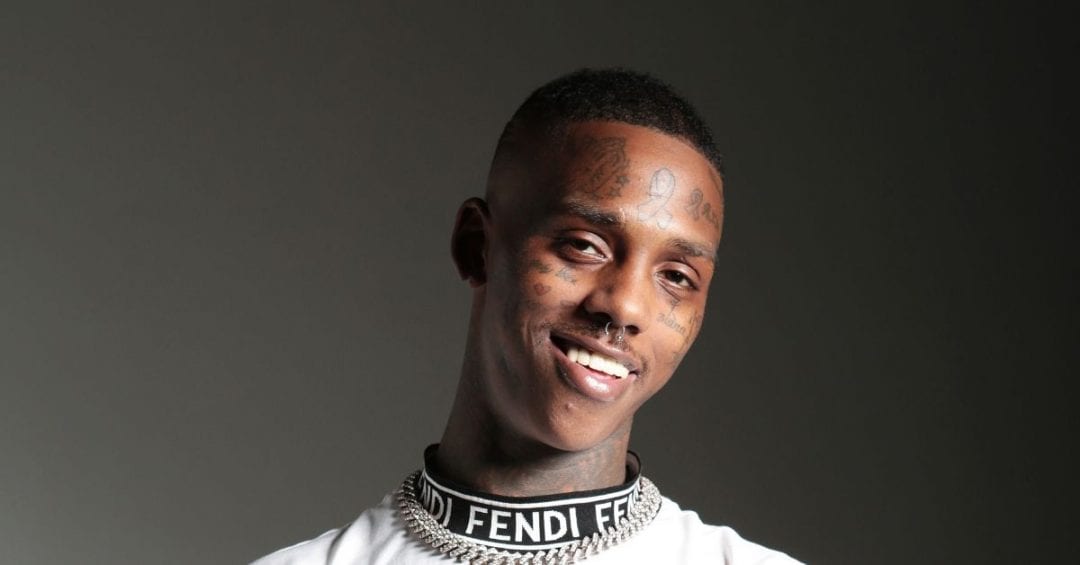 Famous Dex returns with his most personal project to date: Diana. The 17-track project serves as the follow-up to his critically-acclaimed debut effort Dex Meets Dexter, with the name dedicated to his late mother who passed away from breast cancer.

Off the rip on the intro track “See The Pain,” Dexter shows off his melodic side, crooning about the pain of missing his mother who’s no longer by his side. Setting the mood for the album to unfold, previously released singles “What I Like” ft. Rich The Kid & Tyga, “Proofread” ft. Wiz Khalifa, “Couped Out” ft. Fivio Foreign round out the album, taking you back to Dexter’s go-to braggadocious bars and turn up anthems.

Boasting 4.8 million followers on Instagram alone, the 27-year-old carries a cult fanbase – all of whom can appreciate his out-of-this-world personality. If there’s one message Dexter has for the youth, it’s to stay true to yourself and do whatever you need to make your dreams come true.

AllHipHop caught up with Dex via Instagram live, a few hours before he unleashed the album to the world. Read below as we discuss what this project means to him, his son’s favorite song, selling out his Lyrical Lemonade drinks, and celebrating the coinciding documentary to Diana which reveals layers of the Chicago native you’ve never seen before.

AllHipHop: What are you most excited for with DIANA dropping?

Famous Dex: I’m really excited because I want to give my fans what they’ve been waiting on. My fans are so thirsty, they’re waiting on this album. I got my own filter too. [plays with IG filters]

AllHipHop: This is your second album since 2018, what took so long?

Famous Dex: My first album is certified Gold. Not going to lie, this album right here is crazy. I’ve been giving the fans so much pushback, so I want to give the fans something personal. It’s called DIANA, and we ain’t talking about Michael Jackson. [laughs]

AllHipHop: The project’s dedicated to your mother, who passed away from breast cancer. What was your guys’ relationship?

Famous Dex: Losing my mom to breast cancer, this is a special one for me. I hit my A&R Q and Tashana, “you know what, let’s just drop the song in October with Breast Cancer Awareness Month.” This is special to me.

AllHipHop: Are we getting more personal records from you? You make a lot of turn up s###.

Famous Dex: Fasho. Me and Trippie Redd are actually dropping a video for “Solar System,” that s###’s so fire.

Everybody’s going to see all my fans’ comments in the solar system, it’s going to be real nice. It’s going to be fire. I’m proud of myself with this one. I’ve been working so hard to get to where I’m at, to get to this point. I never give up, I’m not going to give up.

AllHipHop: Was it hard to narrow it down to 17 tracks?

Famous Dex: Nuh uh, I stopped when I stopped. I mean, nothing’s easy when you’re doing something for so long, especially when it becomes a habit. You’re not holding science, I’m not a fiend for it. You are who you hang around, I’m around the right people who are telling me that’s not the right thing to do.

AllHipHop: How do you feel? Do you feel way better?

AllHipHop: You still smoke though right?

AllHipHop: I was watching the “Covered In Diamonds,” do you pray every morning you wake up?

AllHipHop: What can we expect from the documentary?

Famous Dex: It’s going to be a lot of tears. A lot of people are going to shed tears because they haven’t seen… they know what they’ve seen, but they don’t understand what I’ve been through.

AllHipHop: Your own limited edition Famous Dex Lyrical Lemonade drink is completely sold out. Did you even get some?

Famous Dex: Yeah, I got a box for my son. My son drank them. My son is 3, he calls me Famous Dexter. It felt good. When Cole [Bennett] told me it sold out, it felt like can’t nothing can’t stop me. Can’t stop nothing, God got me in the right place. I got a good team, shout out my whole 300 team. They’ve been supporting me, everything’s good. Shout out to my manager Murda, he’s been right there with me.

AllHipHop: What is your son’s favorite Famous Dex song?

Famous Dex: My son’s favorite Famous Dex song is on the album, “Hold On” is the name of the song. 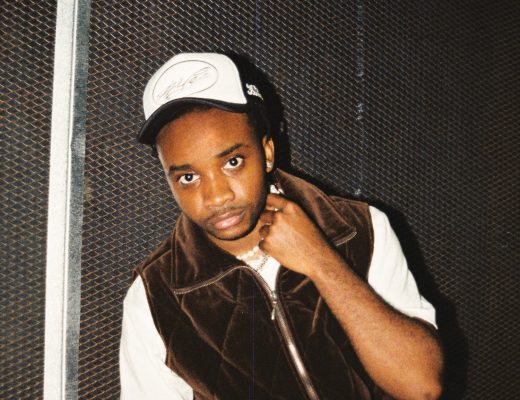 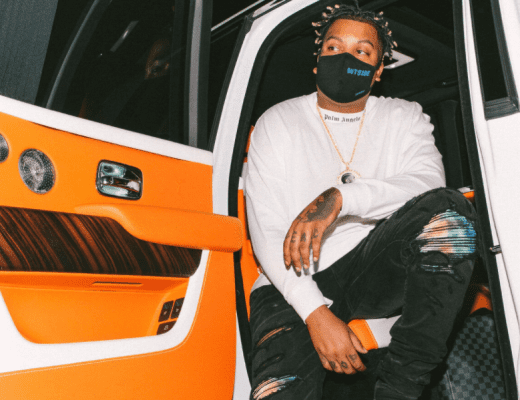