PREMIERE: Aaron Knight Has Been Doing Drill “Way Before Drizzy” 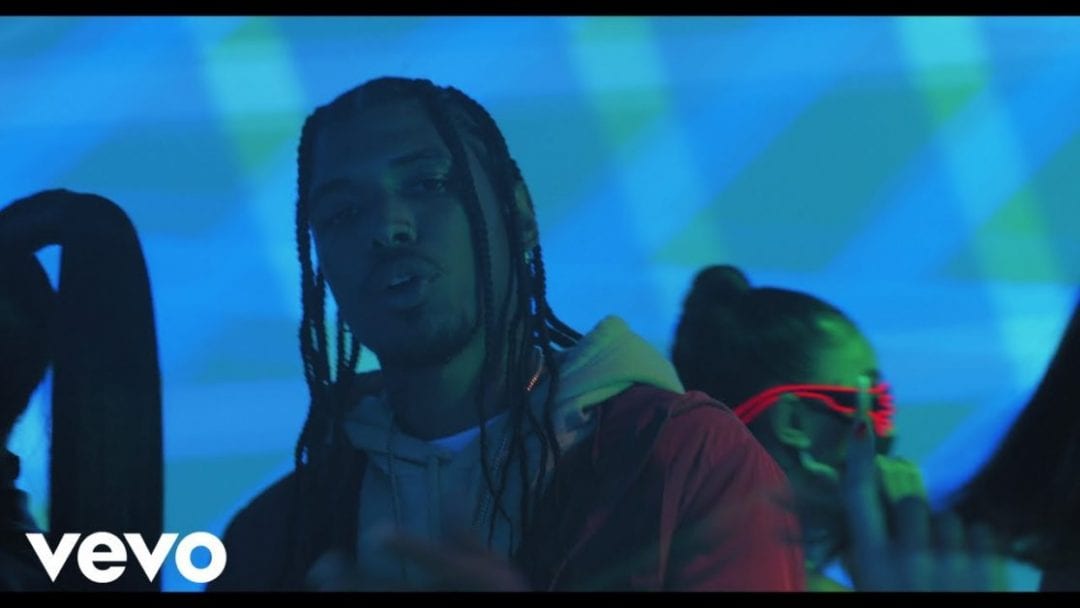 Aaron Knight is one of the hottest new artist out of Queens, New York. On his newest single, he declares he’s been doing this drill s### “Way Before Drizzy.” The new single and music video are being premiered today, exclusively on AllHipHop.

In the beginning of 2018, Knight was introduced to the drill wave, instantly falling in love with the drill culture overseas in the UK. Since then, he’s adapted his own version with his own New York swag.

Carrying a passion for music his entire life, it was when a young Aaron Knight traded in his hoop dreams for the studio that he knew this would be his end-be-all.

Now, he calls his music “the sounds of his soul,” injecting real-life experiences and turning them into bangers. I

The near 3-minute visual is directed by All Hail Chri5 Productions, as Knight brings the record to life performing it amidst beautiful females. With nothing but straight vibes, he speaks on the video, “I’ma let the fans tell me what the concept is.”

Produced by Defbeats, “Way Before Drizzy” will be in serious rotation to close out the remainder of the year on a high note. 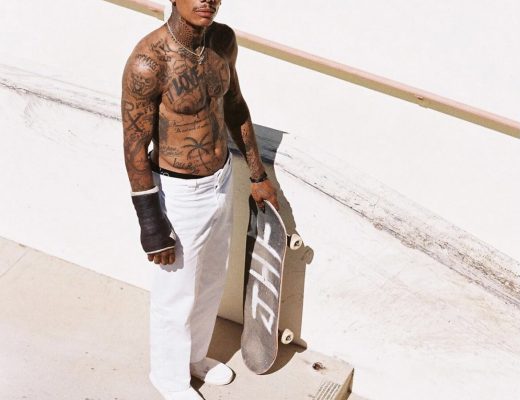 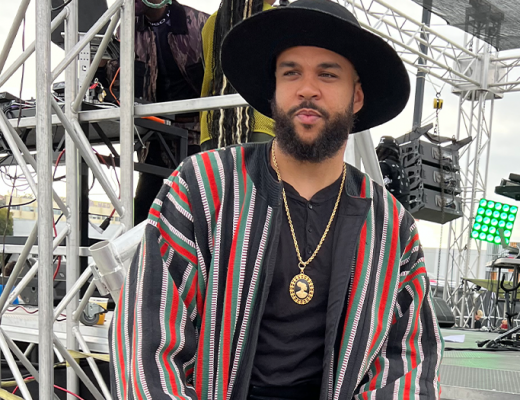 Jidenna Closes Out AFRICON With A DJ Set In Los Angeles 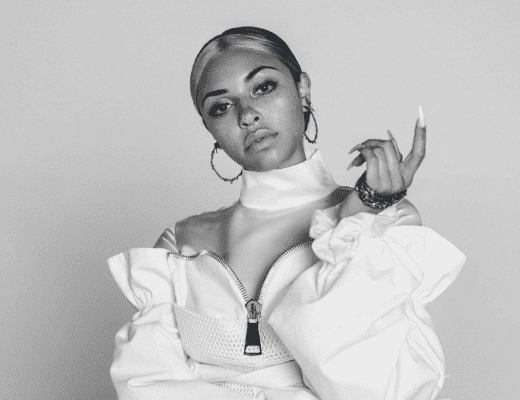