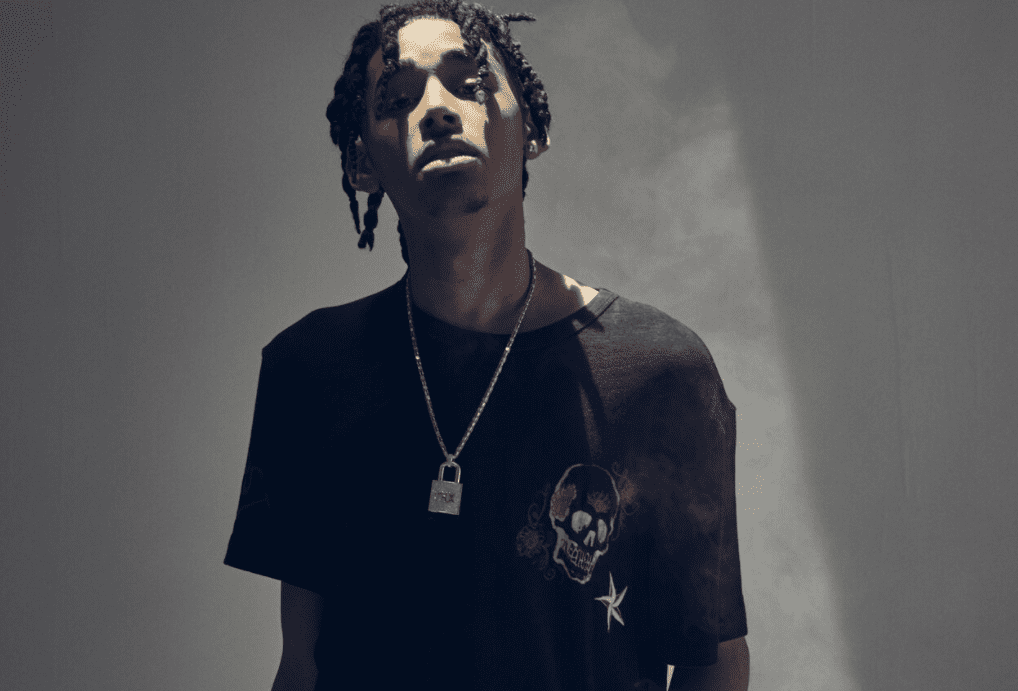 Get ready because TheHxliday season is coming… just in the knick of time. TheHxliday is going to be your new favorite artist out of Baltimore, Maryland, winning over the hearts of many at just 18 years old. When it comes to his music, it’s simply his outlet for expression—translating the real visceral thoughts in his mind into lyrics that speak to the youth and beyond. What keeps him going is his desire to bring positivity to the world and the strong connection he has with his fans. He frequently interacts with them from engaging on Instagram lives to playing online games like Among Us with them.

He states, “I want to be an artist who’s able to bring a positive change to somebody, make them realize things they haven’t realized themselves. I want to be able to touch on all that type of stuff that can make any kids in my age group, younger or even older feel comfortable, because we all go through similar stuff growing up.”

TheHxliday is a creative anomaly creating his own genre, the “sad boy sound,” bringing raw emotions to life through his music. The melodic rapper/singer started out experimenting with vibes straight out of his bedroom with an uncanny originality and soaring vocals that differentiates him from his peers. With the success of his breakout single “Save Me” and his debut EP titled Broken Halls, and now a new somber infused hit single “Thank U,” the Motown Records artist is well on his way to stardom. To add to his list of impressive stats in his budding career, TheHxliday has accumulated over 22 million streams all on his own and he even landed rare features on records “Familiar” and “Let You Down” off Internet Money’s debut effort B4 The Storm.

Flaunt caught up with TheHxliday via Zoom, who was posted back home in Maryland. Read below as we discuss his unique sound and new mindblowing single “Thank U,” his melting pot of influences, meaning behind his name, recording “Save Me,” linking with Cole Bennett of Lyrical Lemonade, and more! 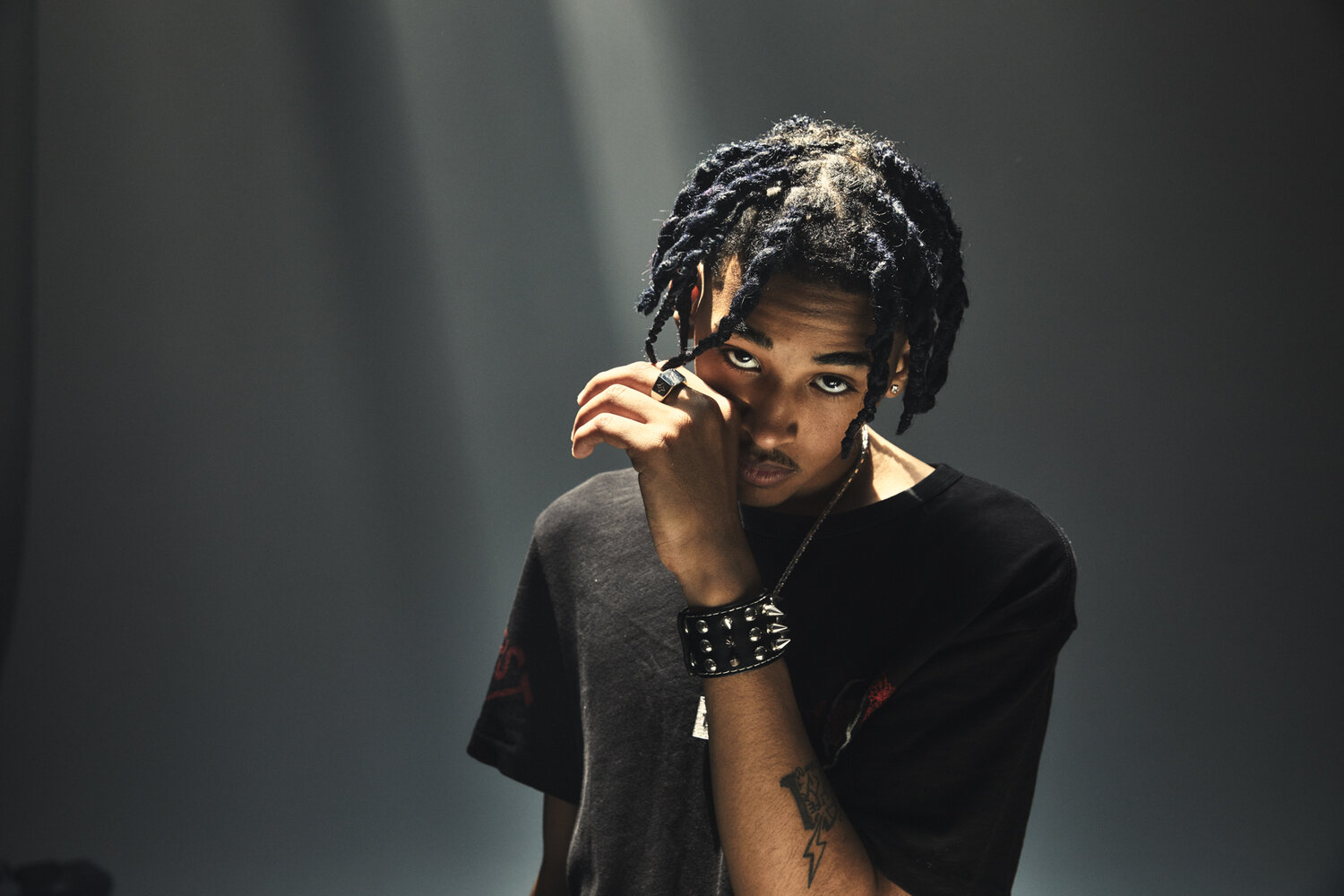 Can you describe the “sad boy sound” for us?

I don’t know how to put it. It’s “in your feelings” music to the max. [laughs] You could talk about whatever’s upsetting you. A lot of teenagers in our generation are more sensitive. Not saying that in any bad way, we’re more sensitive because we’re more prone to things like the internet now. A lot of these kids coming into music sound more in their feelings, they express themselves that way.

Being from Perry Hall, Baltimore, what was the household like growing up?

It was cool, pretty chill. The typical suburbs, always going to my friends’ houses all the time. I had a lot of school problems, not gonna lie. I stopped attending school a lot towards the end of middle school going into high school. Around that time I finally started getting into music. It’s funny because my first time ever singing in front of people was a solo for my class. Nobody was taking the solo, and I knew I could sing. I came back to school and said “I’ll do it.” Ever since, I started going home and recording. Perry Hall’s where I learned everything I know. That’s why I called my first EP Broken Halls, it’s where I first experienced heartbreak and anything that goes on in your teens.

Linkin Park. Justin Bieber. Michael Jackson. Bruno Mars. When the SoundCloud wave started coming along, it was more XXXTentacion. It’s a mix of Trippie Redd, Ski Mask The Slump God, all those guys when that new wave came in. I didn’t listen to hip-hop really ever in my life until SoundCloud came out, it’s crazy. Me growing up around my mom, she had a lot of alternative music we listened to.

Was there a turning point when you realized you could do music for a living?

It was the days I was staying home from school, sitting there like “wow, this is so fun.” Everyday, I’d come up with some crazier melody. I was always working on it, always trying to make it better than what it was. I’ma always keep doing that still, but definitely realized it when I started ditching school. [laughs]

Why the ‘x’ in your name, TheHxliday?

It was TheHoliday when I first made it. I put it there after XXXTentacion, one of my favorite artists, passed away. Just in a respectfully meaning way. His music is something I found when I needed to hear something to relate to, the message he was bringing about not caring what opinions the world has on you, & being yourself over anything played a big role on how my mindset is even today.

The “Save Me” visual has over 5 million views, how does that make you feel?

It makes me feel amazing! That’s crazy, that’s insane. I remember making the song, I made that right here in my room. At home, vibing. It was the day after I broke up with my ex actually. I made this song “Enemy,” and “Messages” all in the same night. I was in my feels, you could tell. Going through it.

You say “save me from my mind,” what are the thoughts going through your head?

When it came to my relationship, I needed to be myself. She was the only type of person I could be weird around, and a lot of people can relate. They can meet somebody they can be themselves around. At the time, without that I’m not going to be me. I don’t feel I’m going to be myself without this.

Eating random oranges was cool. [laughs] We’re doing back flips. My friends TOKYO’S REVENGE and Jasiah pulled up. I asked them to come hang out and also be in the video in the one dance scene. When they came there, they started doing backflips and landing on their edges. It was the funniest thing. We were acting up that day, nothing else to do but shoot and have fun.

How did you link with the Lyrical Lemonade family?

Lil Jake is the one who heard my music from the Lyrical side first, he showed Cole and Cole really liked the vibe of it too. Jake used to link up with me all the time, come to a studio session and see what I’m doing. Check up on me. Eventually, he had me come to a Lyrical festival. The first festival I ever went to in my life. I’ve been to shows, but as a kid where I don’t really remember them. This was the first show I went to. Keep in mind I’m going from just dropping on SoundCloud and seeing all these artists everywhere all over the internet, to a couple months later going to a festival backstage and seeing those same artists in person. It was a surreal moment, so crazy like what’s going on? That’s when I first met Cole, backstage. He came up to me and said “bro your vibe is crazy, we gotta do something. I said “for sure.”

What does it mean to be part of the Internet Money album?

That’s amazing to me too because I love Internet Money. Everybody in their house is good spirits. It’s always fun every time I go over there, they always welcome me to the crib. I’m definitely coming back for round two.

What’s one thing you want fans to get from the Broken Halls EP?

For fun, I be on Playstation. Playing Among Us, Fortnite, Call of Duty, GTA. I be playing Minecraft. I actually play a lot of these games with my fans. I like creative stuff where I can use my mind. I like to do things that keep my mind going, like drawing. I love editing too. I like editing videos but I don’t post edited videos publicly. I love all things when it comes to creating and art. 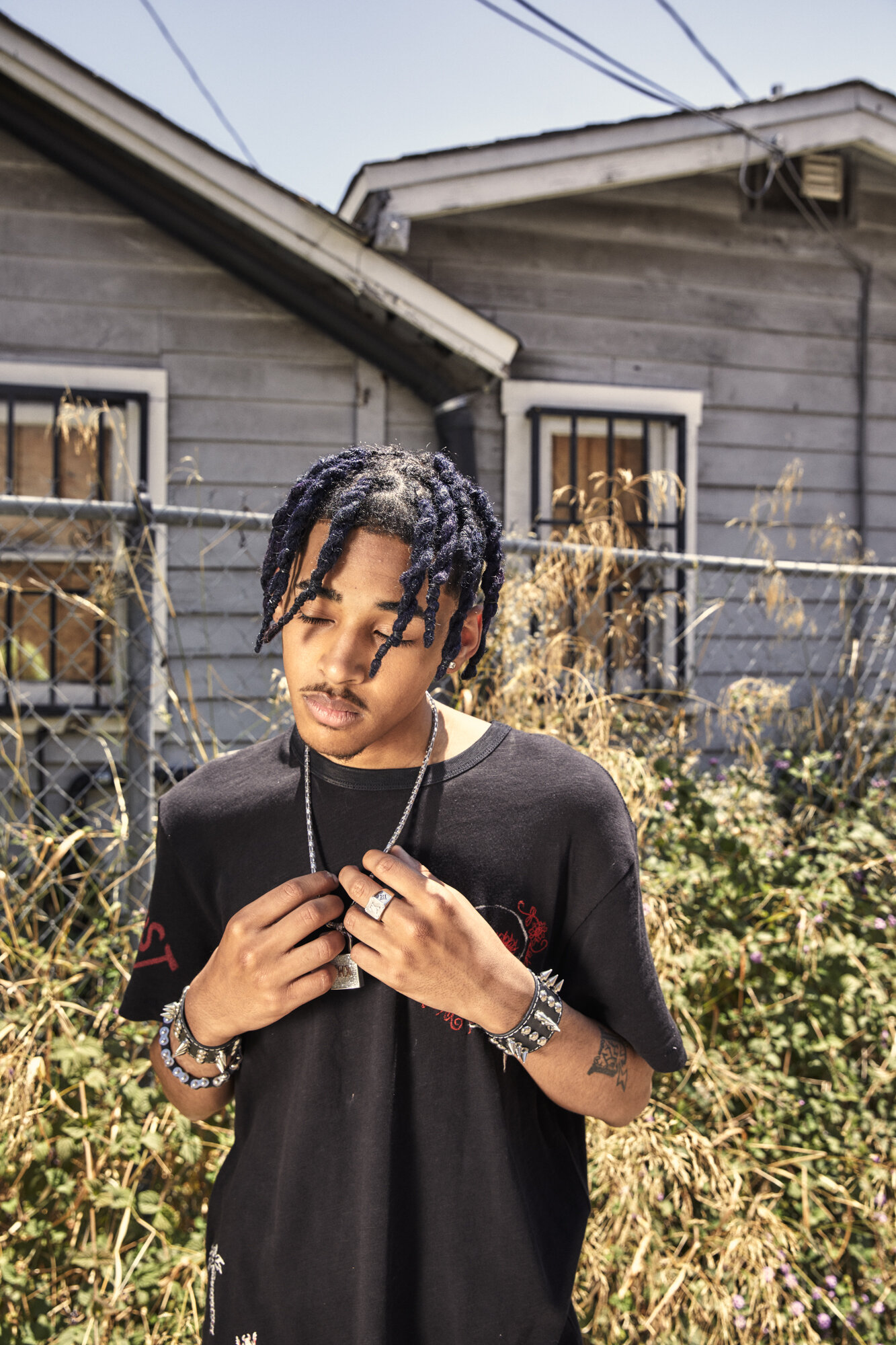 I need purple lights. I need a candle. I don’t know why but I like holiday scented candles, it fits my vibe. They set the whole vibe. I like hot tea. I like to drink tea. I heard it opens up your vocals so recently I started doing it more.

Talk about your latest single “Thank U?”

It’s from the point of view of a teenager that feels they have to do drugs to get through life. It’s a sarcastic way of saying “drugs thanks for nothing.” I want kids to know their point of view is being told.

I want to be able to create and help out a lot back home, help out businesses back here. All types of stuff, there’s more to put on for where I’m from. I want to do a lot for my city. Especially in the future, there needs to be more of a light on Baltimore. I know other artists that are raw as hell here.

Yeah, I love Shordie Shordie. I made a song called “Mob Ties,” it’s for him to hop on. It was made for him. We had that song for a pop, but I only did the hook. I finally finished it.

I got a new EP, finna drop it in 2021. When people ask me the meaning of what my name means, where does TheHxliday come from? It came from me dropping on holidays. Whatever holiday I drop on, it fits the vibe of whatever holiday it is. If it’s Halloween, it’s dark and eerie. If it’s Christmas, it’s a Christmas vibe. If it’s July 4th, it’s reggae because the summertime. I recorded over 170 songs and I’m ready to start dropping them. 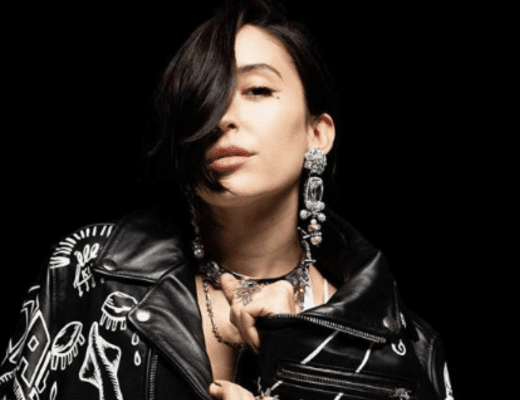 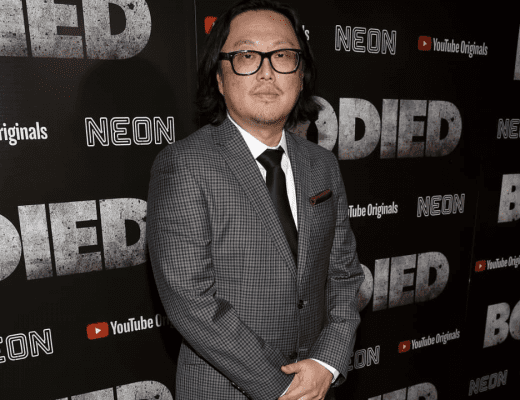 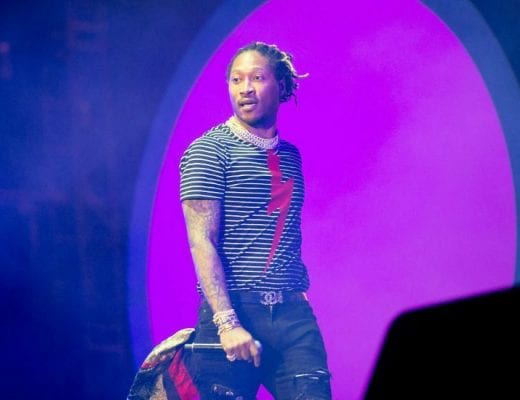