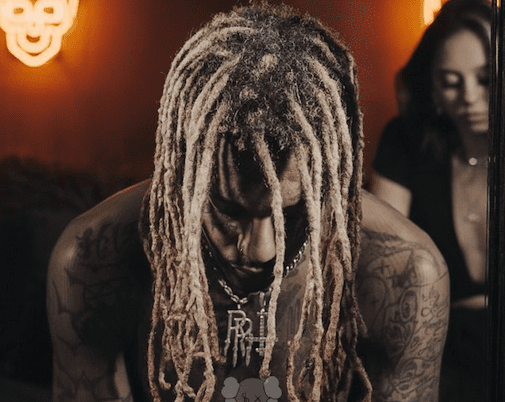 Boasting 1.3 million followers on TikTok and over 3 million monthly listeners on Spotify, Sara Kays continues to bless the masses with her smooth, sultry voice, and authentic brand of alternative pop. Hailing from Indiana and currently based in Nashville, the rootsy singer-songwriter bears her soul in her lyrics, pulling from her own struggles with body image, divorced parents and mental health.

Seeing music as not only a passion but an outlet for her thoughts and feelings, Sara is more than your girl next door writing songs from her bedroom. With the rise of TikTok, Sara began posting her original songs, shining a light on her artistry as a solo songwriter, talented guitarist and ukulele player. Normalizing life’s struggles that often seem easier to avoid, Sara has carved out a unique space on the platform, quickly creating a community through her message.

Most recently, Sara unleashed her newest song, “Remember That Night?”, which finds her reminiscing on a past breakup. Just yesterday, she unveiled the song’s official video which brings the single artwork to life in an indie film style journey through lesser seen parts of Nashville.

Flaunt caught up with Sara via Zoom while she was back home in Indiana. Read below as we discuss her early experiences busking, biggest influences, inspiration behind the new record, how music serves as therapy, studio essentials, goals, and more! 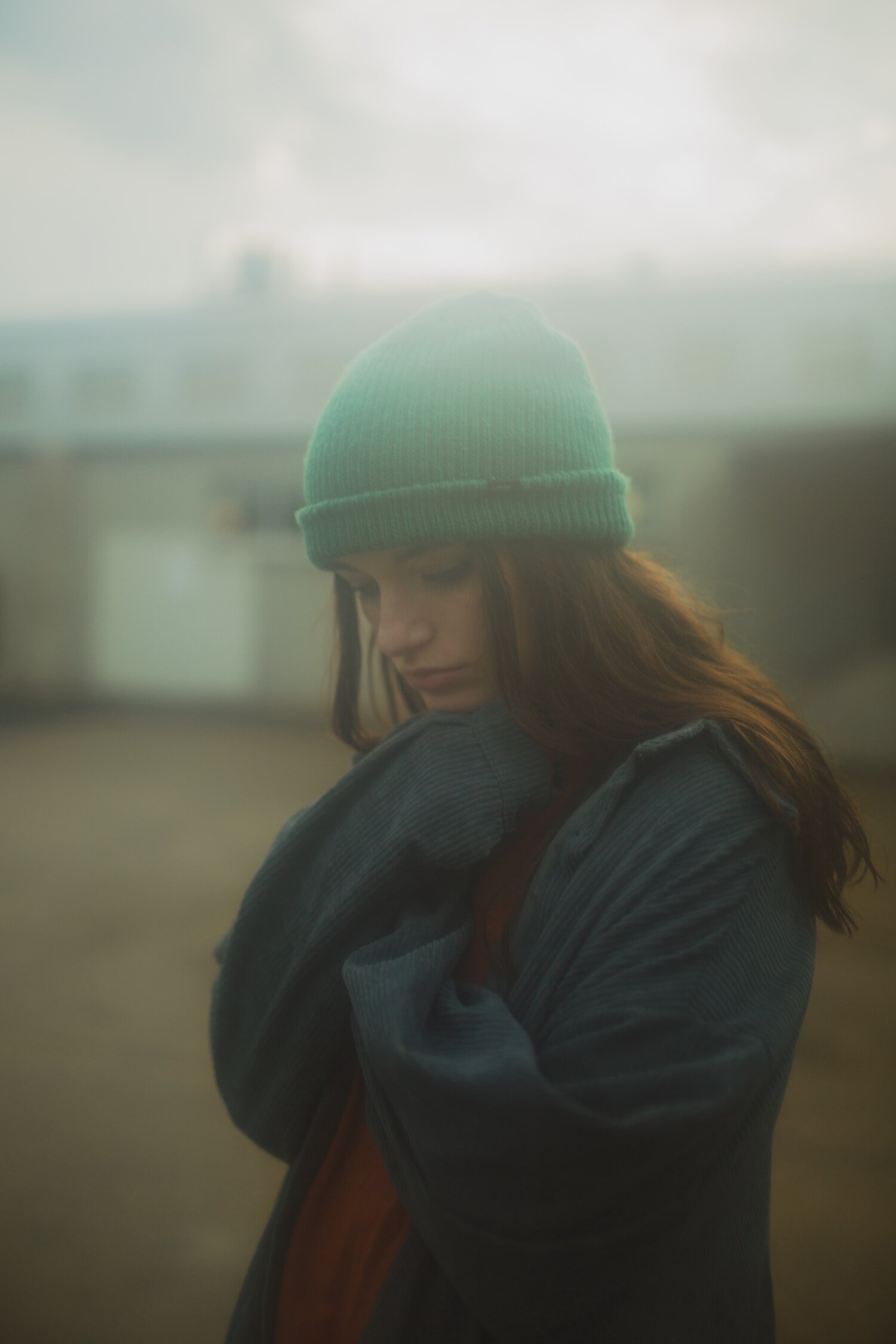 Your mom got you a guitar at age 11, when did you start singing?

I always liked to sing. I’d been doing gymnastics but I quit and she wanted me to do something else. I realized I really liked it so I started playing covers and posting videos online. The first show I ever played was busking outside in my hometown when I was 13. I played on sidewalks for tips in the downtown area. People started asking me to play at restaurants. My job throughout high school was busking and playing covers at restaurants. I shifted my focus over to writing when I was 17.

I loved music when I was younger, but all I listened to was what’s on the radio or what I heard my mom playing in the car. When I started getting into actual music I really liked pop punk stuff like Mayday Parade, A Day To Remember, and bands like that. When I started really listening to singer-songwriters, I got really into Jake Bugg, Shawn Mendes, and Ed Sheeran.

When I was younger and playing those gigs, I was king of making a living. I knew I might be able to at least do that as I got older, but I didn’t love doing that necessarily. When I started writing, I realized how much I loved it. I wasn’t sure if I could make a living at first, I just knew I loved it. I went to school for a little bit for Music Business thinking I could work and find a job, but then kept working at my writing skills. The first moment where I thought this could be my full-time thing was when I made “No Matter the Season,” my first song that people really started hearing. The first song where I felt I could keep doing this.

“Remember That Night?” out now, bring us back to that evening that inspired this record.

“Remember That Night?” is inspired by this guy I dated for a year and a half. We had been broken up for about 5 months and he literally texted me that night asking me “hey, remember we did this, this, and this?”  Of course I remembered. [laughs] I was inspired to write the song based off of that conversation. I posted a clip the same night I started writing it and it got a reaction immediately. The next day, I finished it. The day after that, me and my producer recorded it. A few days later, it was released.

4 million streams is amazing, how does that make you feel?

I feel great. I feel very blessed to have the opportunity to release songs and that all these people are listening to it. It’s been really great.

What role did TikTok play in the song?

TikTok has played a role in a few of my songs so far. I’ve been able to post clips of them, see if people like them and test them out on there. With this one, I posted a clip of me singing the first verse in the pre-chorus of the song. Because of the reaction on TikTok, I decided to totally finish the song and release it within a week. I love how I’m able to test things out before releasing them and see what people think of the song.

What can we expect from the visual?

This is my first time doing any kind of music video. These 2 really talented guys came here and for 3 days, we went to a bunch of different locations. They got some really cool shots in. It’s a performance-based video. In one of my songs, I talk about how I’m very insecure with my body and working through that with myself. It’s very nerve-racking to go and do my first music video because it’s just me the whole time, but it ended up being great. They made it a lot of fun.

That’s what got me more into writing, when I started writing about those topics that meant a lot to me. I realized writing those songs was filling a void of songs I wished I had when I was younger. I’ve been going through a lot of these things since I was really young. I remember Google searching for songs about those topics: body image, eating disorders, parents getting divorced. Because I loved music and I wanted to have something to cry to. It’s definitely therapy to write about these things, especially to put them out and hear from people who relate to it. A lot of people say “your song helped me feel less alone,” but it helps me feel less alone, knowing other people are feeling that same way.

Man. [laughs] Every now and then, I take a day to totally relax and not feel I need to get something done that day. I do have the voice in the back of my head saying “you could be doing something productive,” all the time. Sometimes I take a day to relax, that helps a lot. Quiet time is cool. Writing, I see that as therapeutic.

One thing you want fans to get from your EP Camera Shy?

There are a few different topics within it. I want people to know they’re not alone in the struggles. For example with body image, I don’t feel I’ve really moved on or healed from that. The reality of what it’s like to struggle with these things: it might suck, but we’re all struggling. I want people to know that those things they’re feeling, other people are feeling them too.

My producer, water, and… all I can think is obvious things like a microphone. The process is pretty simple. I go to my producer’s house, we cut vocals and he does his thing. Water is important too.

Being only 21, any goals for yourself as an artist at this point of your career?

I’m working on an album now so that’s definitely a goal. I also want to tour when it comes back and can’t wait for that. I just want to reach as many people as I can. 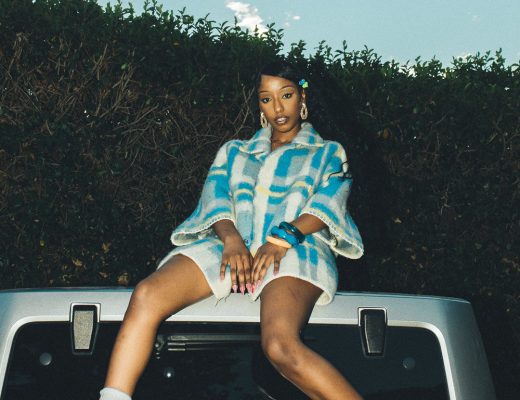 ALEMEDA IS HERE TO “WISH YOU THE WORST” 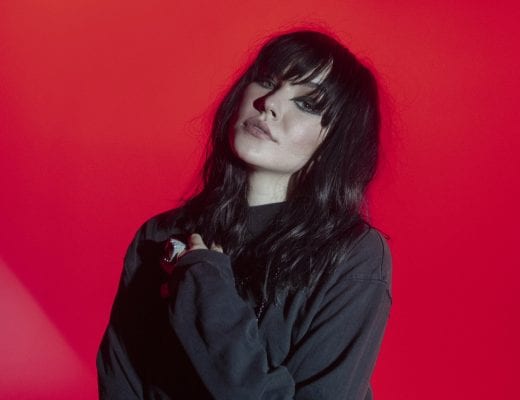 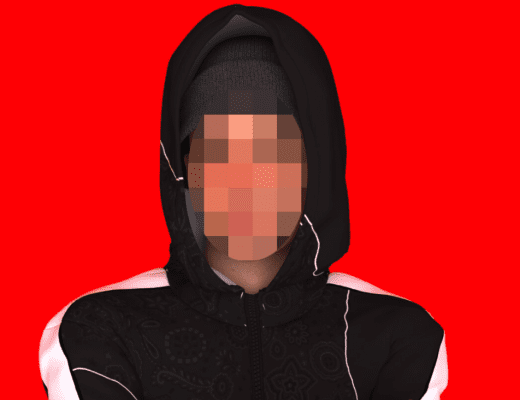 TILLAVISION / HOW TO WORK WITH THE BIGGEST NAMES IN MUSIC, FASHION & SPORTS

bay area to the universe.