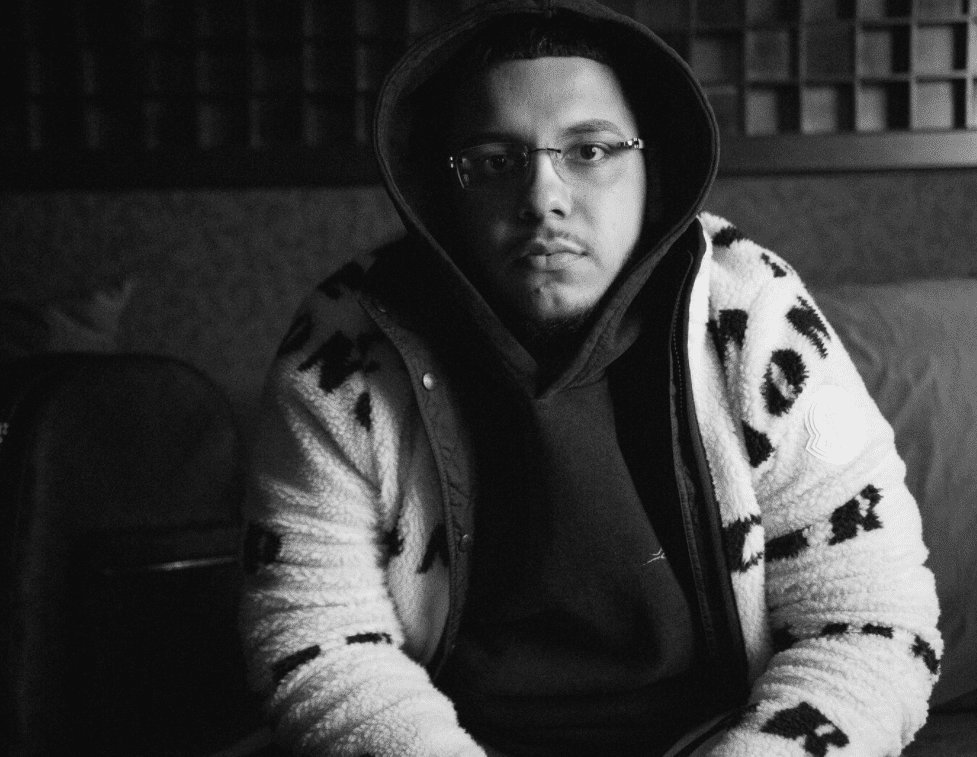 If you’re a fan of Roddy Ricch’s debut album Please Excuse Me for Being Antisocial, you have Sonic to thank for that. Hailing from Chicago, the producer is responsible for 5 of the 16 standout tracks, including fan-favorites “Moonwalkin” featuring Lil Durk, “Perfect Time,” and the closing track, “War Baby.” The double-Platinum project exceeded all expectations, giving real name Eric Sandoval endless bragging rights and plaques.

Beyond his Roddy placements, Sonic’s worked with many elites in the rap game from Lil Durk, to Money Man to Polo G. Teaching himself how to produce through watching Youtube videos, everything Sonic knows is self-taught. Staying up long nights learning different ways to get better, it was in the 6th grade when he figured out how to download everything and began putting in the work necessary to make it to the big leagues.

Flaunt caught up with Sonic via FaceTime to discuss the turning point in his music career, previous jobs, the energy in the studio with Roddy Ricch, the making of “Moonwalkin,” studio essentials, faith in God, goals, and more!

How did you get into producing?

As a kid, I started off as a baseball player. My parents actually owned a CD store. From there, I started to listen to everything as far as hip-hop and R&B, even Spanish music. A bunch of different music inspired me to start making music. I’ve been doing it for about 10 years. Around 6th grade year, I started listening to Waka Flocka Flame. That’s when I knew this is what I want to do, I kept at it and finally everything came together.

In the beginning, I really was really doing it for fun. The year after I graduated high school, that’s when I started getting paid. I started realizing I could take it seriously and I like doing it, so why not try and go for it?

Where were you working before the music?

I worked at Menards, it’s like a Home Depot. Before that, I was making pretzels for a living. [laughs] I met Roddy and from then, we’ve been locked in ever since. I was pulling up to LA. After Feed Tha Streets II, that’s really when I thought “okay, maybe this shit can go way further.” I either send beats or I pull up, we might vibe and kick it. That’s how it’s been with us.

What’s the energy in the studio with Roddy?

It’s catching a vibe. Walk in the studio, he’ll either want you to cook up in front of him or he’ll tell you to pull up something. From there, he’s a machine. He can pump out so many records, it’s crazy. We really go based off of vibes. Some days we can work and make 7, 8, 9 records. Some days we might pull up to the studio and not do anything. We just sit there and politic about things.

Fondest memories from creating the project?

Honestly, the full record when “War Baby” was finished. We’re in Atlanta, I didn’t even know he had added what he’d added. He had a choir come in and everything. When he played me the song, it gave me the chills. If you look at my profile, we got to capture that moment of me hearing the record for the first time with the choir in it. That’s one of my favorite records.

Bring us back to the “Moonwalkin” session featuring Lil Durk, that’s one of my favorite songs.

That’s my favorite one after “War Baby.” The crazy thing with that session is I sent the beat through emails. I had 4 records on the album, that one came in super last minute. I didn’t know anything about it. We had made a couple of records in Atlanta with Durk, but “Moonwalkin” was a record I never heard until the album came out. Or a week before, Roddy’s A&R Keefa called me and he showed me. I’m like whoa, let’s go! That’s top 3 records I liked on the album.

How have you and Roddy evolved since Feed Tha Streets II?

In the beginning, there was always this chemistry there for us. It was his sound, building his sound to what he sounds like now. We’re always still working to evolve as creatives. This last album was a lot to show the world what we’re capable of. It’s something new everyday with Roddy too, you never know what he’s up to.

Do you guys have more stuff in the stash?

Yeah, we got a bunch of stuff in the stash. We have so much music but it’s always what we really want to put out, because we don’t want to put out too much music. Nowadays, people are so quick to chew up the music and spit it out. For example the Antisocial album, we want something that’s going to make a stamp. Leave a stamp to where people can really feel the music, want to go back and keep listening to the album. Make timeless music.

I want them to know that anything is possible. If you put your mind to something you can do it. Don’t let anybody tell you different. I really want to inspire people, whether it’s the youth and the young kids or the older. You’re never too old or young to chase your dreams.

I did the beat, I cooked it up at home. We did that record in LA. One of my guys recorded him, we caught the vibe in LA. He pulled up the beat and recorded it, then he hit me up. Crazy story, I met Polo in a session in Chicago. I was in another room, the engineer in that room said “yo Polo’s here.” He had dropped “Finer Things,” I’d reached out to Polo like “yo where you at? I’m tryna pull up on you, let’s make music.” Two weeks later, I was in a session and ended up finally meeting him. From there, we locked in. We don’t lock in as much as I do with Roddy. Roddy’s my main priority, we got a lot of music though.

My computer for sure. A mouse, I don’t know how producers can cook up without a mouse. [laughs] And a keyboard. One more thing, a blue Gatorade.

What would be doing if you weren’t doing music?

I’d still be trying to figure out life. Honestly, I always felt this is what was going to happen. It was already written, I never think about that.

Just trusting him with everything. I keep God first, that’s the main thing. Trusting him with the whole process, with my whole journey. He’s definitely helped me a lot, God is good.

Talk about times you’ve failed and have gotten back up.

In general it’s always going to be rainy days, but with rainy days comes sunny days. That’s how I look at life. Every day, every week won’t be perfect, but it’s always about making the best out of every situation.

Did you get to work with Juice WRLD?

My main goal is to change the lives of people who’ve been there for me in any way that I can. Another goal is to be a CEO of my own label. I love giving back to people, Creating a way to make opportunities for others. When you always give, you always get back. It’s how life works. The main thing is making sure that others around me are okay.

A lot of hits coming for sure. 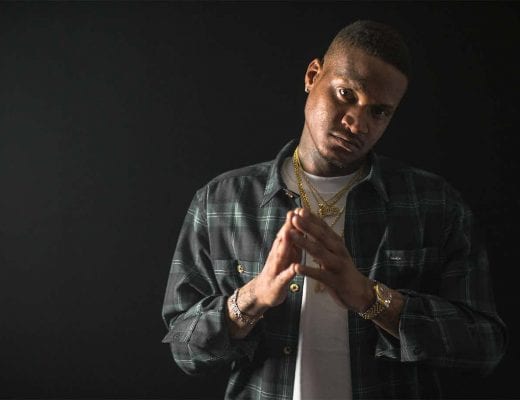 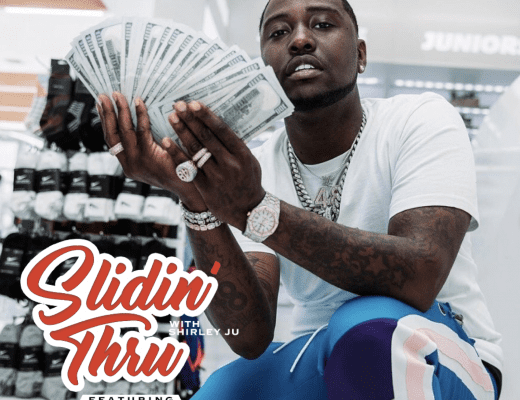 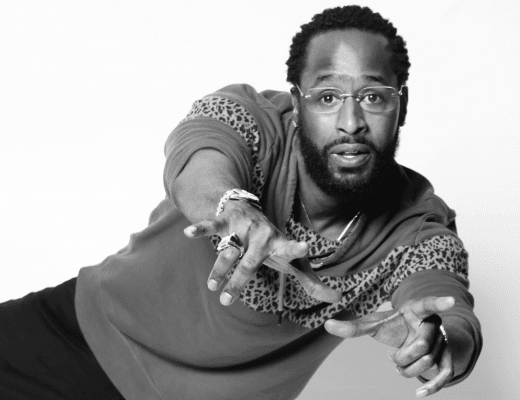