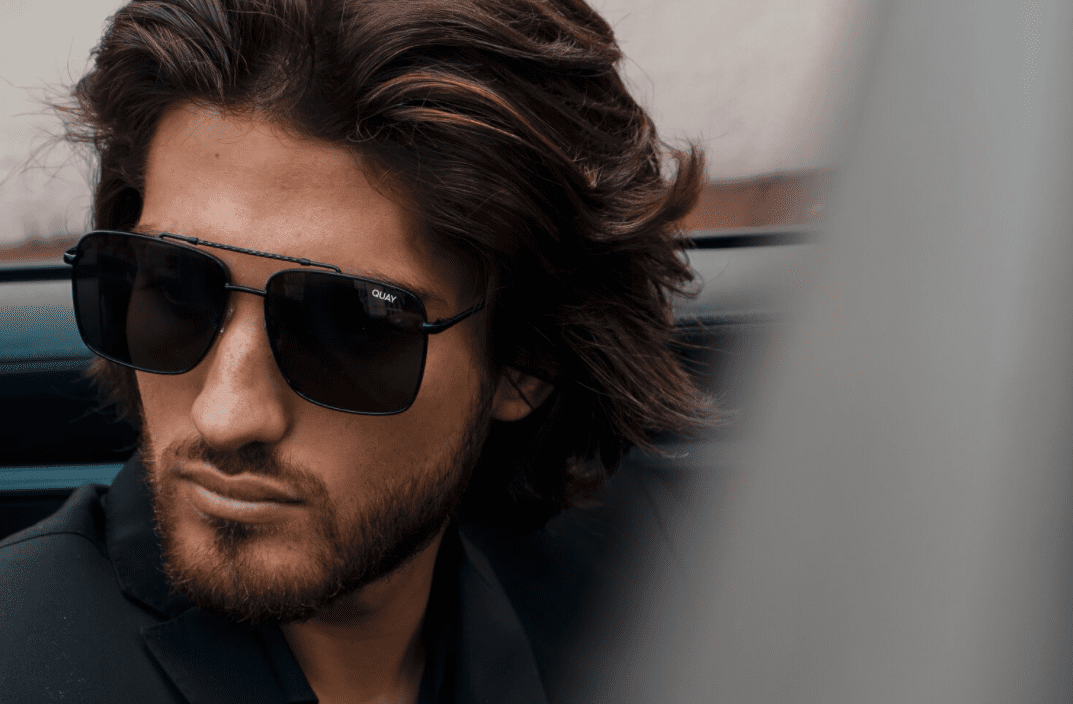 Read the full interiew on Flaunt.com!

Johan Feder shook up the world of music with his romantic ballad, “Shipwrecked.” The French singer-songwriter arrived on the scene with his irresistible charm and boy-next-door persona, injecting heartfelt thoughts into his lyrics. Learning how to play both guitar and piano at the young age of 10, Johan has been enamored by music his entire life—even during his time at business school.

The theme of “Shipwrecked” reveals how love can be destructive, yet people can’t seem to let it go—not only applying to relationships but the fact that Johan couldn’t leave music behind. Beyond his artistry, Johan is an actor, influencer, programmer, developer, and digital marketing expert with his own digital marketing company. Pairing his standout French accent with commendable English-speaking skills, fans can’t get enough of Johan’s vibe and music.

Flaunt caught up with Johan via FaceTime, who was overseas in France. Read below as we discuss how he got his name, his Instagram account, his biggest influences, juggling a music career and his digital marketing company, studio essentials, his favorite cover, his love for Harleys, and more! 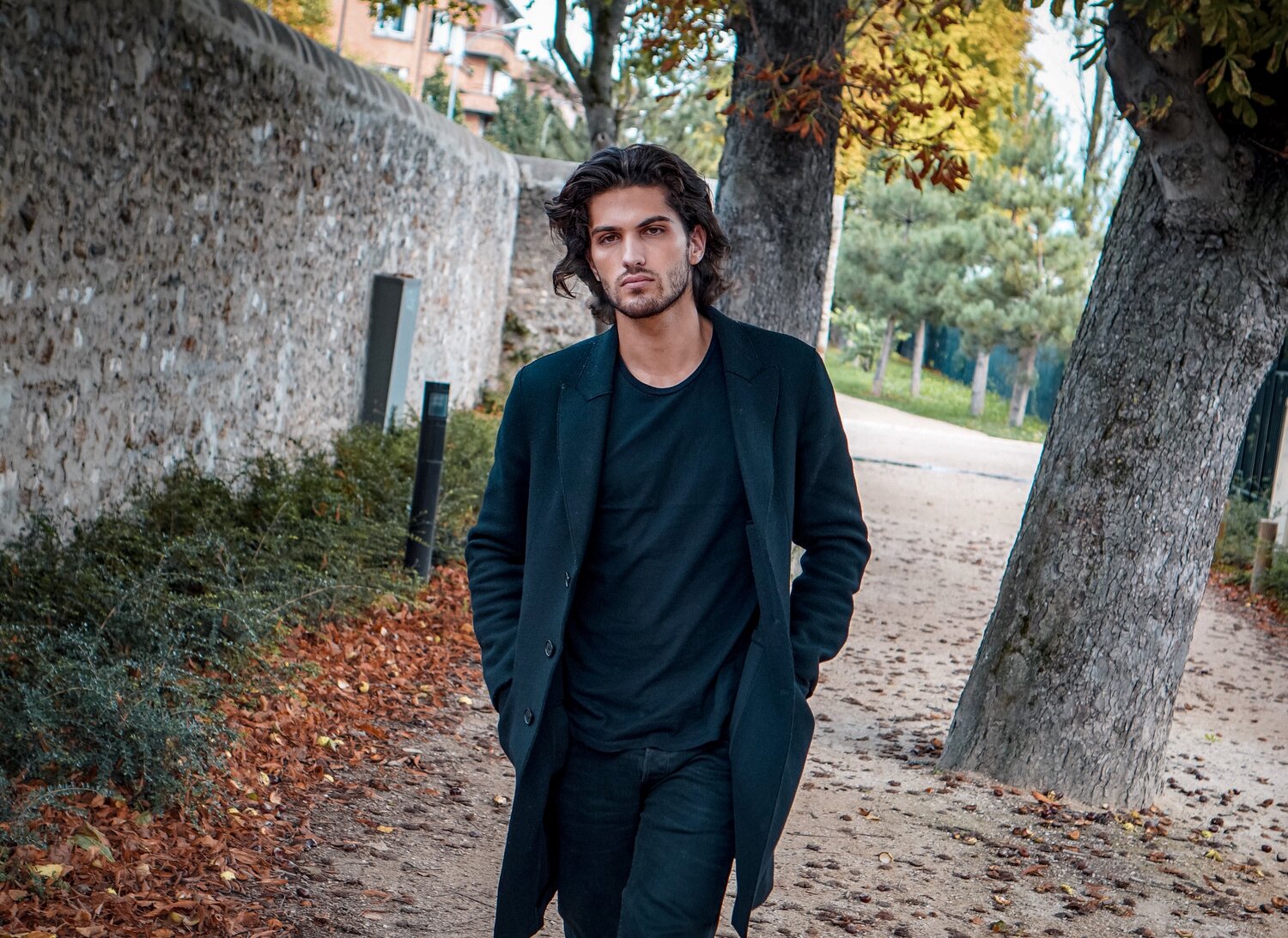 Where’d you get the name Johan Feder?

It was a name I used 2 years ago to create my Instagram account because I wanted to show the world what I was doing. I originally started this Instagram to post travel and singing stuff. I didn’t want all my friends and family to know about this account because I wasn’t confident about myself and what I was doing. I was shy about it. I blocked every friend of mine. [laughs]

Why did you block them?

Because I didn’t want them to see this account, I wasn’t so sure about what I was doing. But after some time, I noticed that many people were reacting well. I started to get a lot of followers from all over the world. Today, there are still many friends blocked on this account. [laughs] I am thinking about unblocking them, soon. Many people who know me in France don’t know about this account. I always try to speak English on this account because I want to reach people from all over the world, not only France.

I’ve loved music since I was a child. Initially, I played only the piano and guitar, but I wasn’t confident about my voice, so I didn’t try to sing. However, 2 years ago, I started posting my singing, and the response was overwhelming. People loved it and I knew I wanted to do this only.

It’s always a bit sad. I try to take inspiration from the ’70s, the ’80s, and ’90s. There are lots of musicians from the ’80s who are just so good : I love the band Radiohead. I love Jeff Buckley. I love some stuff from now like Coldplay, U2, the Rolling Stones, the Beatles. Those are the main artists that have influenced me. I like calm music which has lots of emotions inside, so I try to do that in my music. I like my music to be soulful.

At what point did you realize you could make music for a living?

Very recently, 6 months ago. But I don’t do that only for a living. Besides making music, I also own an online digital company. I manage the lives of influencers on Instagram, and I market them. I’ve had this company for 2 years. I manage it myself. I’ve always made music, but I started to make money from it only 6 months back.

How does it feel to make money off it as an independent artist?

It’s great. If I could only make money from music, that’d be amazing. For now, I have to keep both jobs, but I’d love to make only music for a living.

It’s a digital marketing company for influencers. I manage celebrities and influencers in France. I manage their Instagram accounts; I sell them to the brands that want to collaborate with them. I also make website iOS application designs.

Who or what inspired “Shipwrecked”?

I originally made that song in French; it wasn’t in English. It’s a story about me and all my relationships. Every time I feel people are getting too serious about me, I get afraid of the relationship. Whenever someone falls too much in love with me, I start to freak out and move away from the relationship. I distance myself when I feel it’s getting too serious. If I would have released this song in French on my Instagram, it wouldn’t have worked so well. Because most of my followers are from the US and South America. So, I tried to translate it the best I could. I’m not so happy about the translation, but I did what I could. The reaction to the song was amazing, I hadn’t expected that.

Do your travels inspire you to make more music?

Yeah, I like to see music in everything. Every time I travel, I like to take my little guitar with me. Every place you go, there is music in it. Every different place has inspired me to do different melodies. I’ve wanted to travel since I was a child. Unfortunately, now with Covid, it’s a bit complicated, but I miss traveling so much.

The favorite cover is the first one, “Take On Me” by A-Ha. The song is so joyful, and the way I did it is sad. I really succeeded on this cover, putting a lot of myself in it. You recognize the original, but you feel there’s so much that’s been added to this one. Because I was traveling when I did this song, I didn’t use a mic but the mic from the phone. It was very authentic; it all came so naturally. You can say, it just worked out wonderfully.

How have you been holding up with the pandemic as an artist?

It benefited me because, before the pandemic, I was working a lot with my company. I had a lot on my plate. Too much was going on that I didn’t have time for myself. The pandemic is something awful, but something good came out of it. I was home alone, and did something I love. I would play music everyday. It helped me to compose a lot of new songs, which I’ll be releasing soon. The time alone helped me to focus on my music. I had access to a studio; I was there every day. It’s been difficult not to be able to go out and travel, but it helped me to do a lot of things in music. It’s been very productive, musically speaking.

Just curious, how many Harleys do you own?

Only one actually [laughs], but I want to change it. I know many followers know about my Harley because I post a lot of stuff when I’m doing work with it. Often I take one of my friends, so maybe they think I have new Harleys. I’ve had the same one for 3 years now. I’m thinking about changing it.

Ohh there is a lot coming. I will be releasing a new album in February with 9 songs on it. It took more work than my first song. But there are lots of good producers on the project. I am excited about it. There will be good producers in the movie Click that we’ll start to shoot in January, it’ll be a big project. 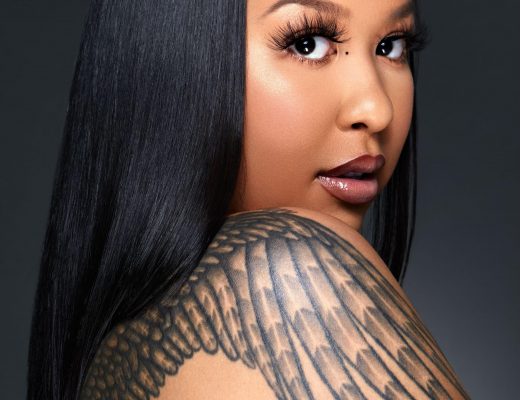 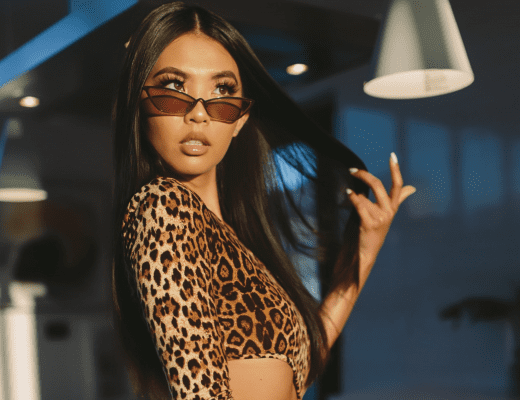 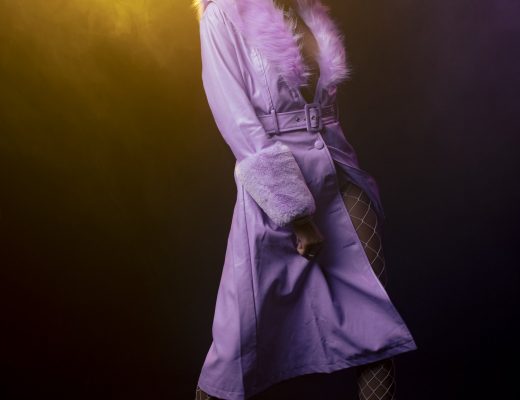