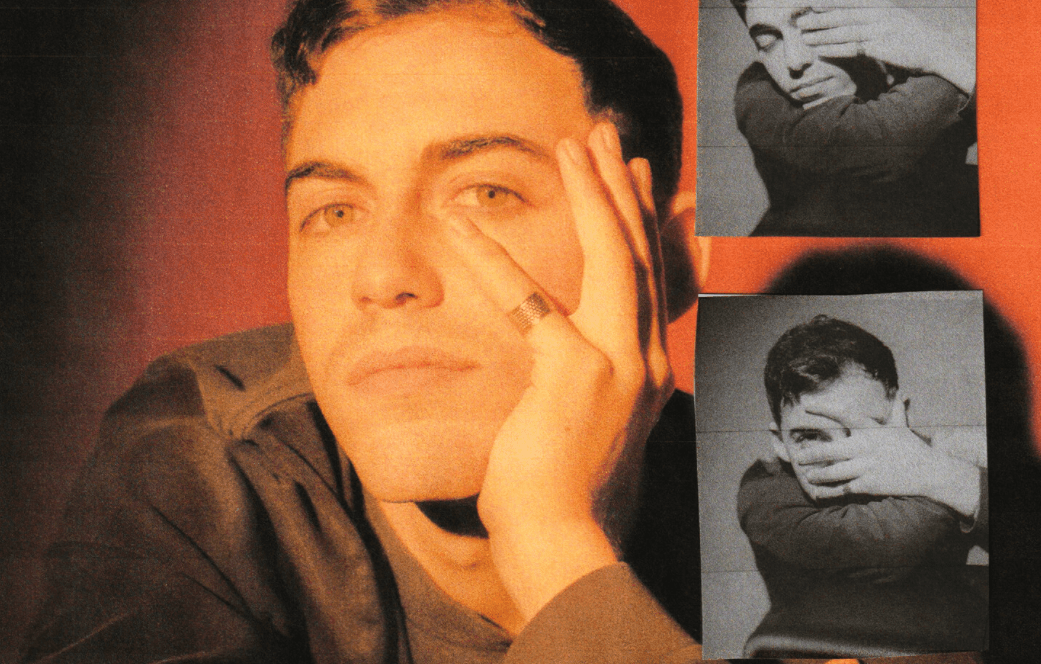 Ben Kessler is here to declare his place in the music industry, once and for all. At 22 years old, the artist and producer arrives with his own version of indie pop, incorporating lush instrumentation with electronic, alternative accents. Inspired by the likes of Kevin Garrett, Flume, SG Lewis, HONNE, Bon Iver, and James Blake to name a few, Ben injects real-life experiences into his lyrics, while serenading the masses with his smooth, sultry voice.

Now, he returns with the title track from his forthcoming debut EP titled Cruise Control, arriving on March 11th. The record itself was written with Jonah Shy (Dermot Kennedy, Chelsea Cutler, MAX) and produced by Ben, with the corresponding visual directed by Josefine CardoniCruise Control” sees 3 vignettes of 3 different versions of Ben, chasing some intangible thing—bringing to life the idea of “floating and falling.”

Having graduated college in May at the start of the pandemic, Ben reveals writing “Cruise Control” on his last day of classes while trying to find some certainty in a time where there was none. He states, “‘Cruise Control’ is about finding balance between extremes: chaos & calm, floating & falling, feeling lost & found. This tune expresses the discomfort of switching between these extremes, the desire to find some sort of balance, and having blind faith that everything will work out. I still don’t know if I want to be a superstar or a recluse but that’s okay… I think.”

Listen above and enjoy! 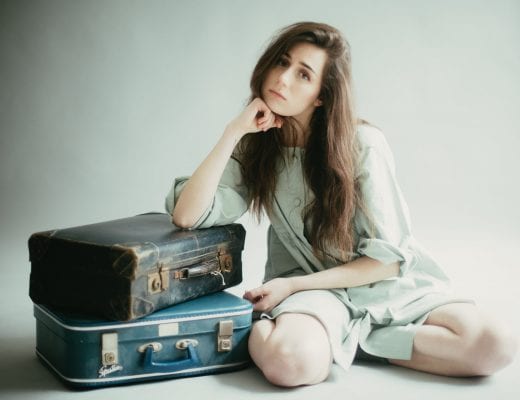 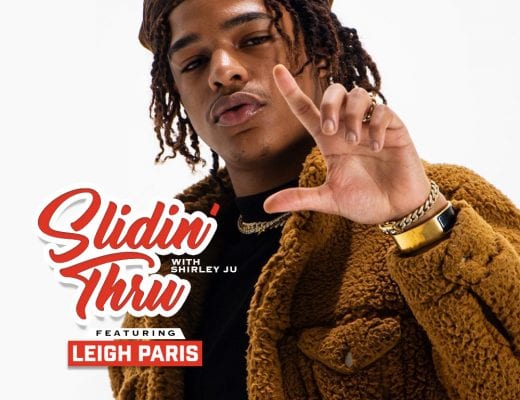 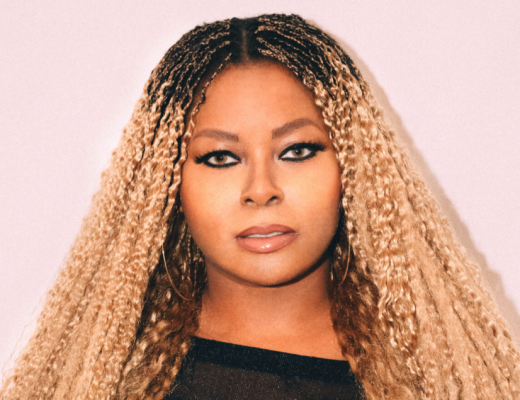