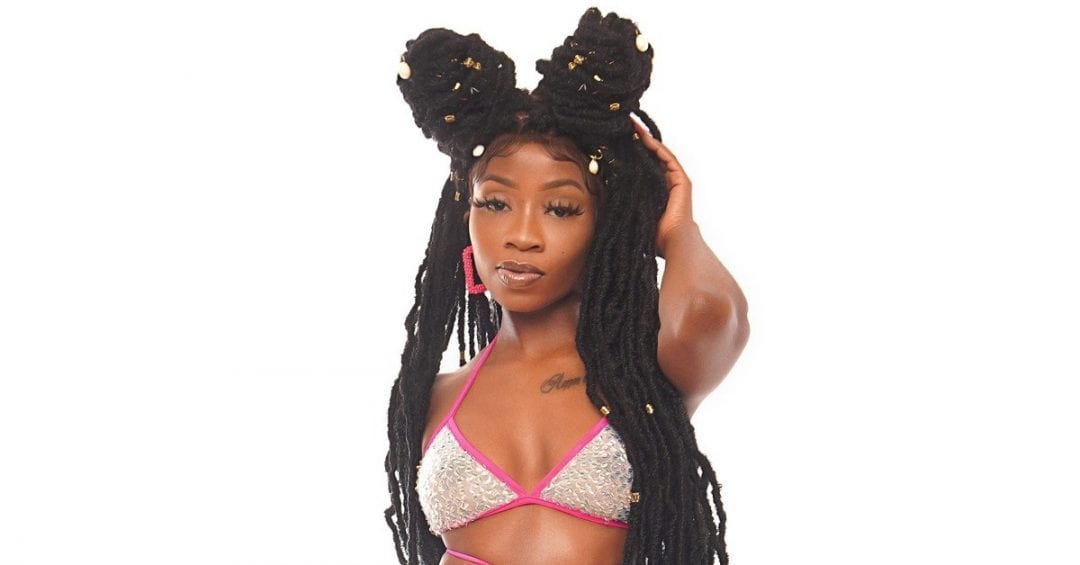 Shortiie Raw is an independent female artist from Toronto, putting in the work and staying on her grind. Having been infatuated with music since the young age of 13, the rising star grew up listening to hardcore rap such as D-Block and Fabolous.

When it comes to female influences, look no further than Nicki Minaj and Lil Kim — the perfect explanation for her own artistry and sound.

Having collaborated with artists such as Jose Guapo, and Molly Brazy, Shortiie reveals trying to break through the music scene in Toronto. She states, “It’s a bit hard due to lack of resources that we have, of course.”

Blessing the fans with her newest EP titled Pree Diss, which she reveals is a call to action to listeners that she wants you to listen to her music versus watch her page, Shortiie emphasizes that every song of hers is a mood. Whatever time you’re on, she’ll have a record to match that exact energy.

AllHipHop: What sets you apart from other female rappers?

Shortiie Raw: I’m a very transparent person. I keep it real. I don’t sugarcoat things. I expect people to have that same energy with me. If people want some real dope music and good facts, listen to your girl.

AllHipHop: What’s one thing you want fans to get from the Pree Diss project?

Shortiie Raw: Although my music is fun, I don’t want them to let the lyrics go over their heads. There are a lot of issues I’m speaking about, in regards to things happening in my city as well. I want them to really understand the message behind the project. There’s nothing wrong with having fun or being a person who’s on social media doing all that extra stuff, but be careful. Have fun and live your best life, but don’t do too much to get yourself in trouble because it’s not worth it at the end of the day.

Shortiie Raw: Ooh, “Mod Head” was a song for the ladies. I had to because I haven’t ever really dropped a lady’s anthem, so I wanted to do something different. This one’s more of a club mood. You’re getting ready, getting ready to link up with your girls, you’re getting pretty in the mirror and you’re boppin’ to it. “Yeah if you ain’t talking money, I can’t talk to you. I got a pretty face, but my attitude is rude, okay!”

AllHipHop: What’s your recording process? How do you write or get prepared to record?

Shortiie Raw: I usually write when I’m bothered, or I’m in my feelings and I need to vent. I probably am rolling a spliff listening to music before I start playing some beats. Depending on the sound of the song like something with energy, I might be dancing before I ever say anything and it comes to me. Something a bit more deep, I might have a thought repeating in my head that I try to make a hook off. If I don’t get it in 5 minutes, I leave the beat to refresh myself. Some songs come right off the bat but some you gotta think deep, actually making it catchy and mean something.

It’s like writing assignments or a poem. When it comes to the booth now, depending on the song ya girl gotta be lit. I have to be pretty as well, depending on the song. If it’s some deep stuff, I’ll go in there hair bun, tracksuit, but when I’m making the vibes you already know? I don’t like writing nowadays because the energy you get from freestyling a song in the booth is way better than when I’m at home making something that’s definitely fire, but it requires practice.

The way you might hear it doesn’t come out like that on the microphone. When I freestyle, I know what that s###’s about to sound like. It may not be as fire unless I’m on a wave but it sounds cleaner. I don’t know, maybe it’s the Düsse at that point. Oh yeah, I need loud, liquor if it’s after 3pm session, and a fruit bowl. Or mango smoothie and my engineer Jesse from Diamond Factory Studio.

AllHipHop: What song are you excited for fans to hear?

Shortiie Raw: I don’t have one specific song. All the songs are different moods so I want them to hear everything and stick with whatever is most relatable to them and enjoy it. Not gonna lie, “She Kute” and “So Fetch” are probably the hottest. “Heads Turn” was good but COVID made me lose my love for it seeing as it’s harder to do events and what not nowadays. If you really want me to be honest, I’m excited for fans to hear all the new s### coming out this year. It’s been a drought on my music and I’m giving them a waterfall this year, an endless supply of splash drip. [laughs]

Shortiie Raw: I gotta give it to Jadakiss, Jay Z, Fabulous, Nicki Minaj. That last one, oh my. I’ma give it to Lauryn Hill.

AllHipHop: What are your favorite brands for the girls asking?

Shortiie Raw: Makeup, I like my Fenty. Favorite brands I don’t really have none cause everything seems the same. I like how Dior and Rick Owens design stuff, Off-White has had some nice designs and Balenciaga as well, or maybe it’s the name it sounds sexy.

AllHipHop: Hobbies aside from music?

Shortiie Raw: Making money, I’m where the money resides. If I’m being lazy now I’m at home with a fruit bowl, some Reese’s pieces, a bag of kettle chips watching some Netflix series or an anime once in a while. I love the artwork in anime, I use a lot of those for reference on my covers. Like RawRaw’s World Cover was Shaman King-inspired.

Shortiie Raw: Social media is obviously mandatory in this day and age for building a career. Personally, I know I gotta be a lot more active on it but I don’t care to. My fans understand this but I do plan on delivering more for them. People respect that. I’m cool with it though, I might start getting on TikTok once in a while and do some funny videos. Personally, I treat it like entertainment and use it whenever I’m tryna enjoy myself.

Instagram I take a bit more serious because there’s business on it. Even there, I post every so often while making connections behind the scenes, show love and get some laughs from the memes. This year though, I’ll have a lot more fun on the platforms.

Shortiie Raw: First and foremost, check out Pree Diss. What you really gotta expect is everything coming after. “Pardon Me” will be my first video back, the song isn’t on the project but definitely something people will enjoy. Follow on all platforms, subscribe and support your girl! 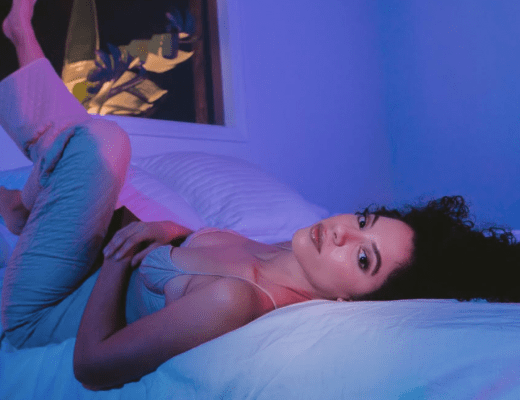 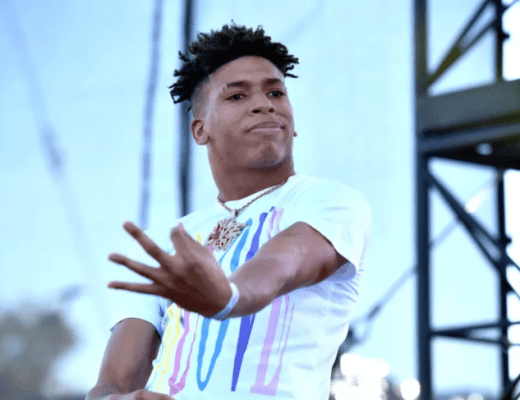