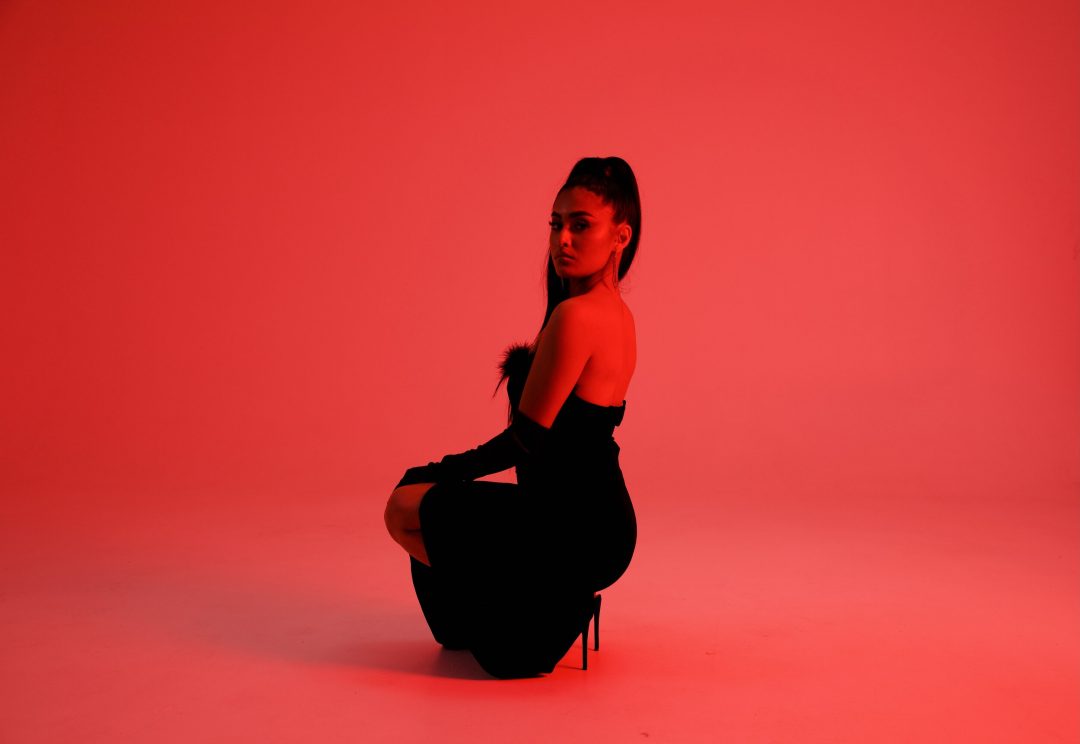 YAS is a true musician if there ever was one. The singer, songwriter, arranger, composer, and producer is a classically-trained violinist, here to bless the world with her smooth, sultry vocals and heartfelt lyrics. To date, she’s recorded and performed violin with all the greats in the music industry, from Selena Gomez, A$AP Rocky, Kanye West, Anderson .Paak, Lil Nas X, Shawn Mendes, Miley Cyrus, Teyana Taylor and more. Looking to carve out a lane for herself, YAS’ introduced herself in 2019 as a solo artist releasing singles “caroline” and “empty crown”“, that have gone on to accrue over 25 million streams.

Now, YAS returns to unveil her debut EP RED., accompanied with the release of her official lyric video to “LIAR, LIAR,” premiered today exclusively on Flaunt. The record is found on the Los Angeles-based recording artist’s debut EP, which holds fans over until her highly-anticipated forthcoming debut album, COLORS. Clocking in at two tracks, “TUCKITIN” and “LIAR LIAR” showcase a darker and grittier side of her sounds and production.

Speaking exclusively on the release, YAS states, “It’s been a long time coming, but here it is! RED. is the first release leading up to my debut album COLORS. I’m laying it all on the line and holding nothing back. Pull up with me for the ride as we explore different sounds and emotions.”

RED. speaks on the emotions a person can experience and feel through music they’ve never heard before. She adds, “Imagine a color wheel. Each color on the wheel has its own presence, but it’s still part of a cohesive wheel.  Similarly, I want to showcase the spectrum of emotions a person can experience through different sounding music and the two tracks on RED. revolve around the idea of confronting anger.”

Watch the lyric video to “LIAR LIAR” above! 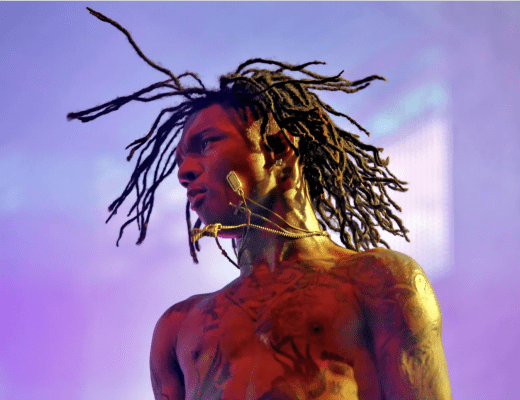 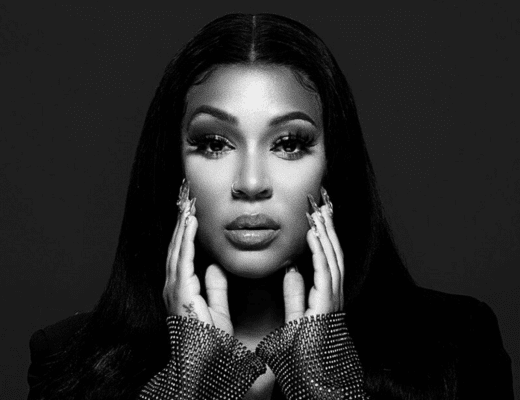 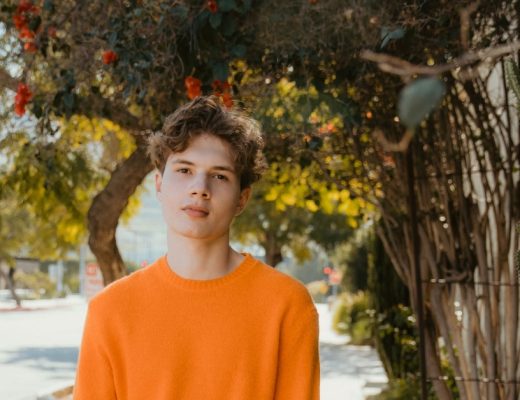