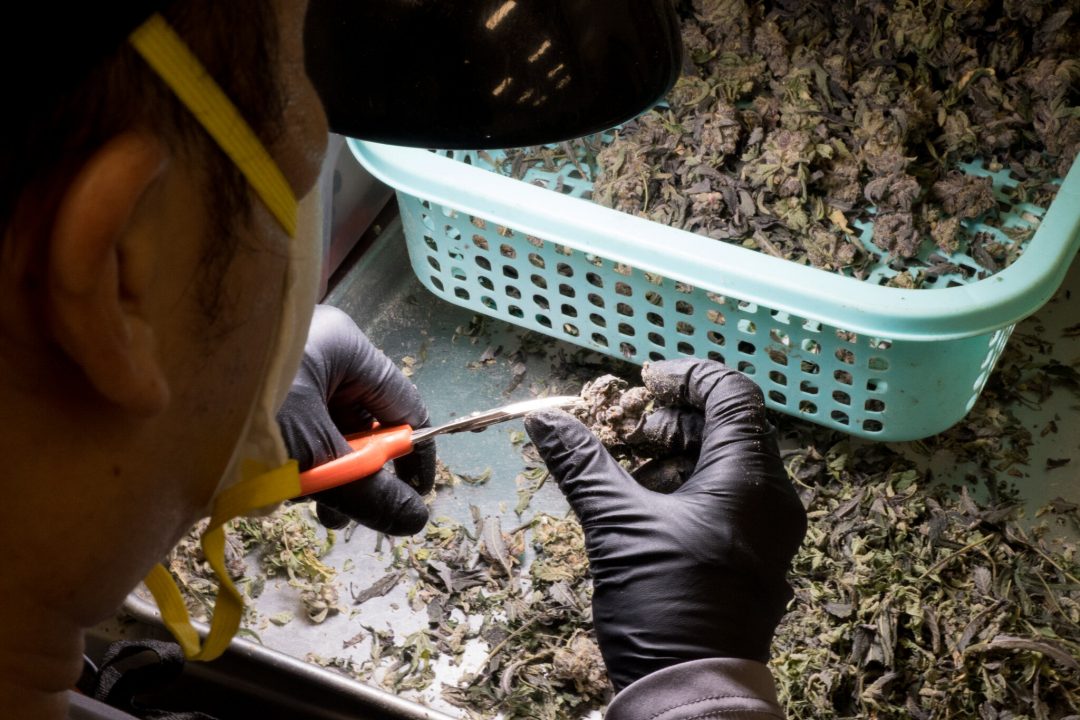 In an exciting turn of events for the cannabis world, two industry-leading brands have come together in a revolutionary collaboration. Zkittlez and Seven Leaves announced the debut of 5 new strains to go to the market in the coming weeks.

Zkittlez has made a reputation as a top-tier legacy brand, created in California’s Mendocino County. Founded by the award-winning Terphogz breeders, the Zkittlez brand has risen to cannabis fame thanks to its selective breeding processes and sheer passion. Popularizing exotic cannabis strains in their products, Zkittlez has won over 90 awards, including first place podiums at prestigious Emerald Cup and Chalice California events.

In this collaboration of giants, Zkittlez’s high-end reputation pairs with Seven Leaves international recognition as a leading indoor cannabis production operation. Boasting 12 years of perfecting their cultivating and growing processes through state-of-the-art scientific methods, Seven Leaves has produced some of the highest quality cannabis in the market since 2008.

Together, Zkittlez and Seven Leaves will release their new strains to the public one after another, with the first strain having been released in mid-January of 2020 called ZRUNTZ. Blooberry Zkittlez, Zlushi, Melon Brainz, and Hindu Zkittlez are next on the release radar, ready to be debuted soon.

With the already released ZRUNTZ receiving mostly positive reviews from both consumers and critics, Zkittlez and Seven Leaves analyze the consumer responses to perfect the rest of the collaboration. Aiming for a perfect experience for buyers, the 2 cannabis greats are already off to smashing success, with more to come. 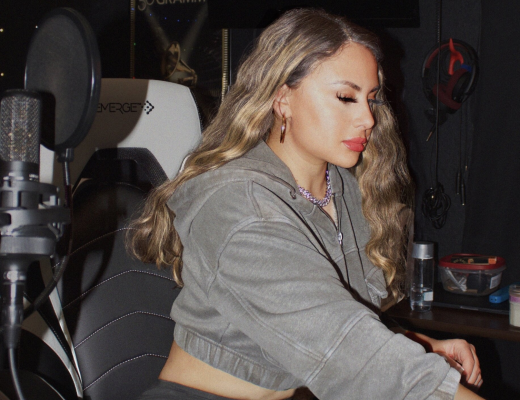 LALA THE DJ | HERE TO MAKE HER MARK 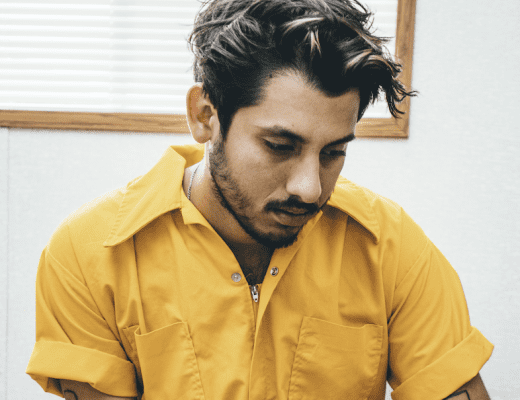 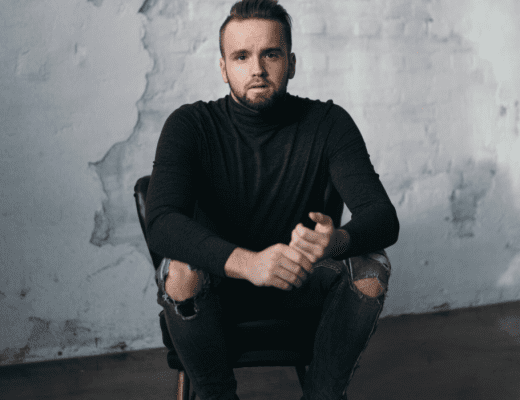