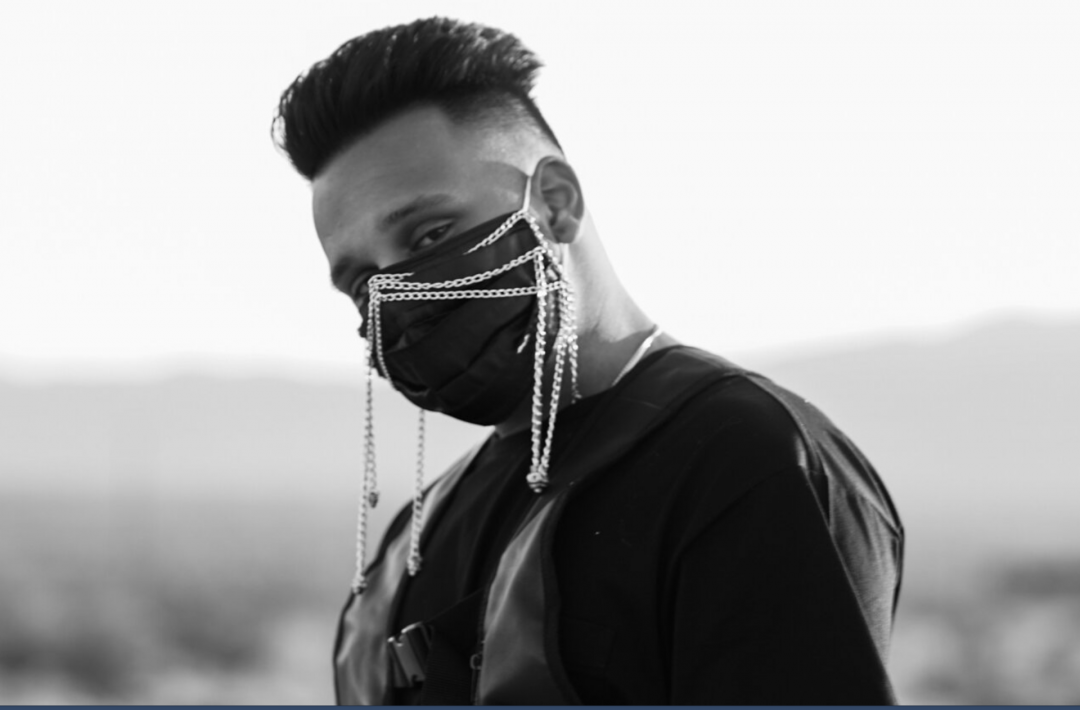 Aaryan Shah is here to bless the music industry with his undeniable talents. The child of immigrants, the Indian-American recording artist dropped out of school at the young age of 15 to pursue music, quickly becoming the blacksheep of his family and Indian peers within the community. Teaching himself how to play the piano and sing, Aaryan showcases depth and passion within each release.

On the heels of his most recent project release, The Dark Ages, which draws inspiration from the fall of the Roman empire, Aaryan returned with the official remix to his 2017 single, “Renegade.” The collaboration between Aaryan and TDE’s own Zacari, who’s standout feature on Kendrick Lamar’s “LOVE.,” does not go unnoticed and showcases instant chemistry, with both vocals soaring over the beat.

The inspiration comes from a specific scene in the movie Blade Runner 2049, when Ryan Gosling is walking through an eerie, dystopian market and gets approached by 3 girls looking to extort him. When two of them realize who he is and walk away, he turns to the one that stayed and asks “didn’t you listen to your friends? Don’t you know what I am?” Immediately, those lines sparked the idea for “Renegade.”

Speaking on the “Renegade” remix, Aaryan states, “For me, it’s always about making music that feels therapeutic, whether that’s for me or for my fans. I’ve always felt like a renegade in my own life. I dropped out of high school to start making music. My music was about sex and coping with my mental health with drugs (sometimes both at the same time), which definitely got a lot people talking about me in my Indian community… definitely not in a good way.”

Every aspect from the production to the vocals, Aaryan tried to recreate that feeling of cynicism and dystopia in the movie. The sounds of rain and thunder in the background, the lower frequencies of the production against the higher ones of my vocals, and the contrast between the lyrics and the melodies. It’s a feeling of being isolated, cold, lonely even when he’s not alone.

Aaryan adds, “This song speaks to who I am, and it resonates with so many people because it speaks to a part of who they are too. If there’s anything I want my fans to take away, it’s that we need more black sheep. We need more renegades, as long as they’re doing something that really makes them feel like they’re doing right by themselves.” 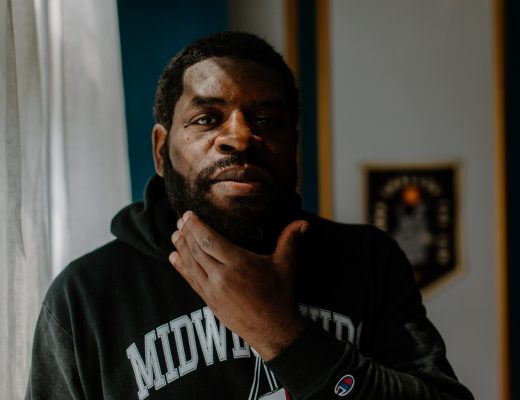 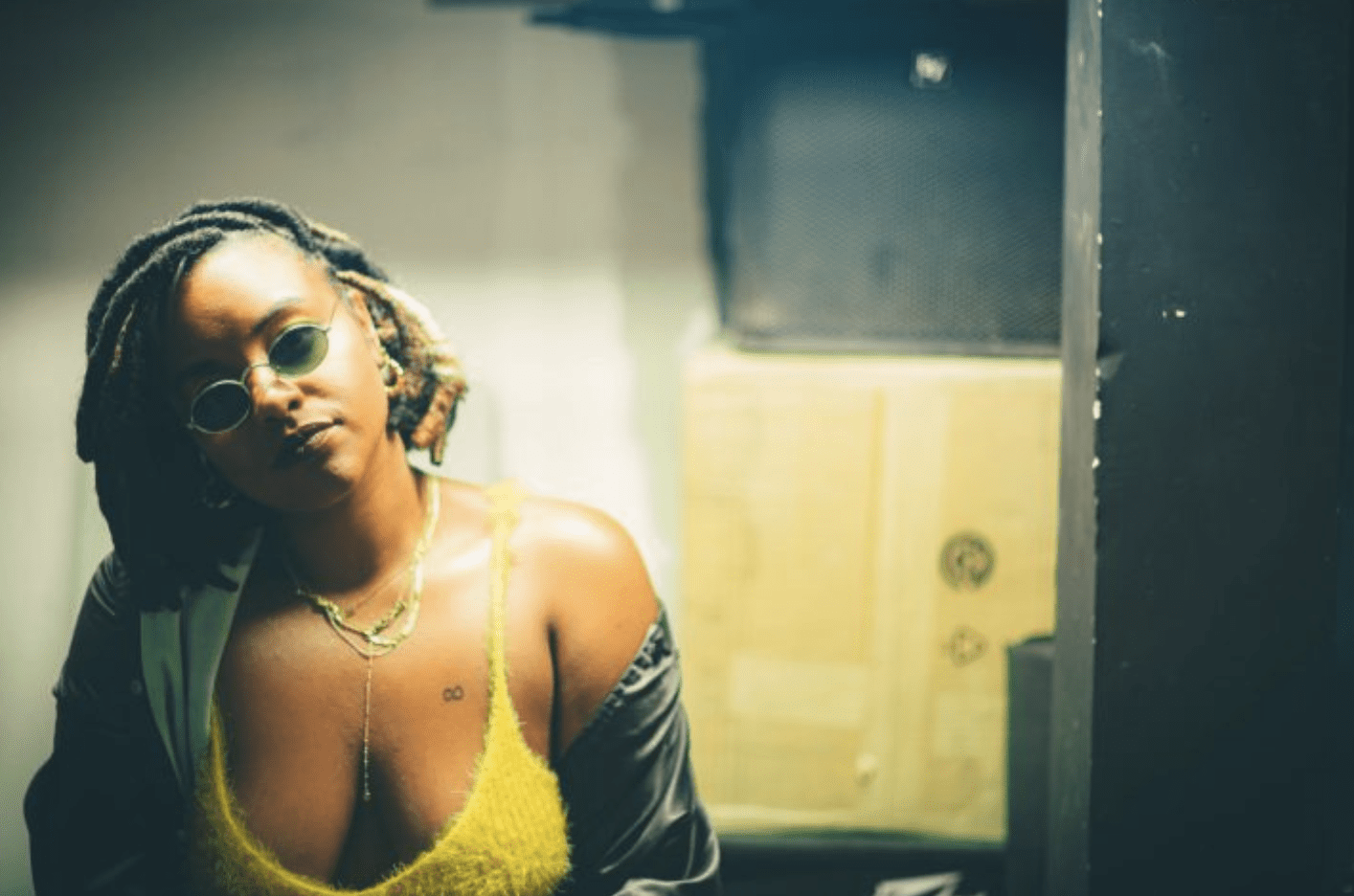 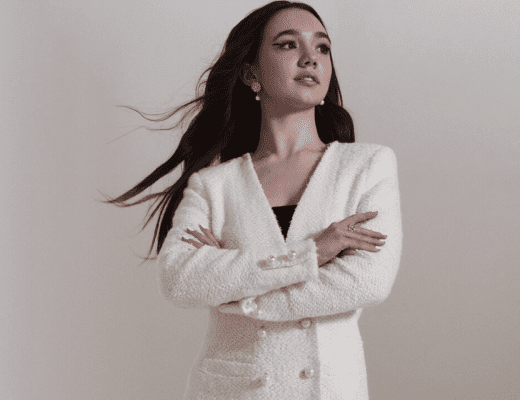