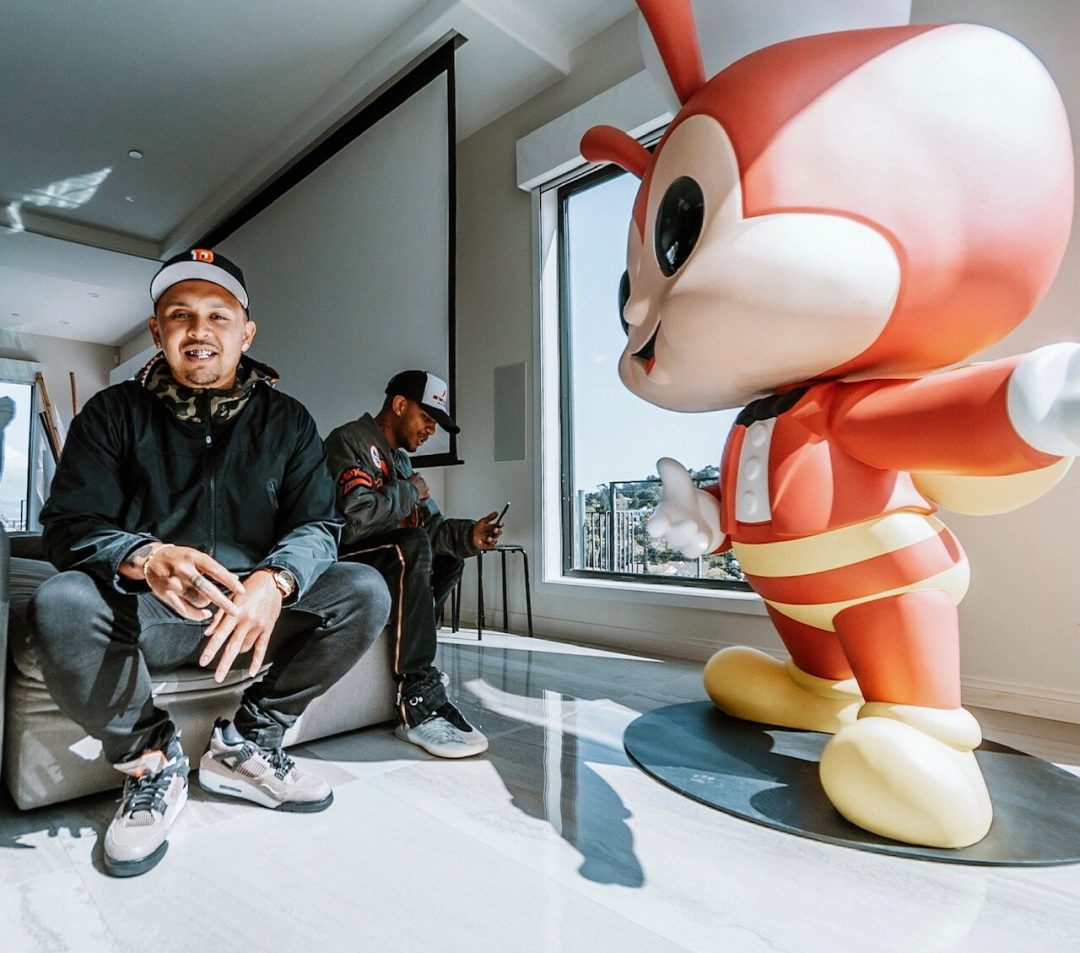 “She Wanna” world premiered online with popular YouTube reactors RT TV watching the new music video for the song for the first time with Guapdad himself. The group of 5. originally from Rhode Island, are former college DJs that now live in LA. The group produces their reaction videos professionally like a live radio show, also the reason why they’re nearing 1 million subscribers. The group releases popular reaction videos to dope hip hop, anime, pop & international Filipino artists like Ez Mil. They’re one of the first to react to Ez Mil’s “Panalo” multi-lingual rap Wishclusive that helped push it over to the unprecedented 50 million views mark in 2 weeks. 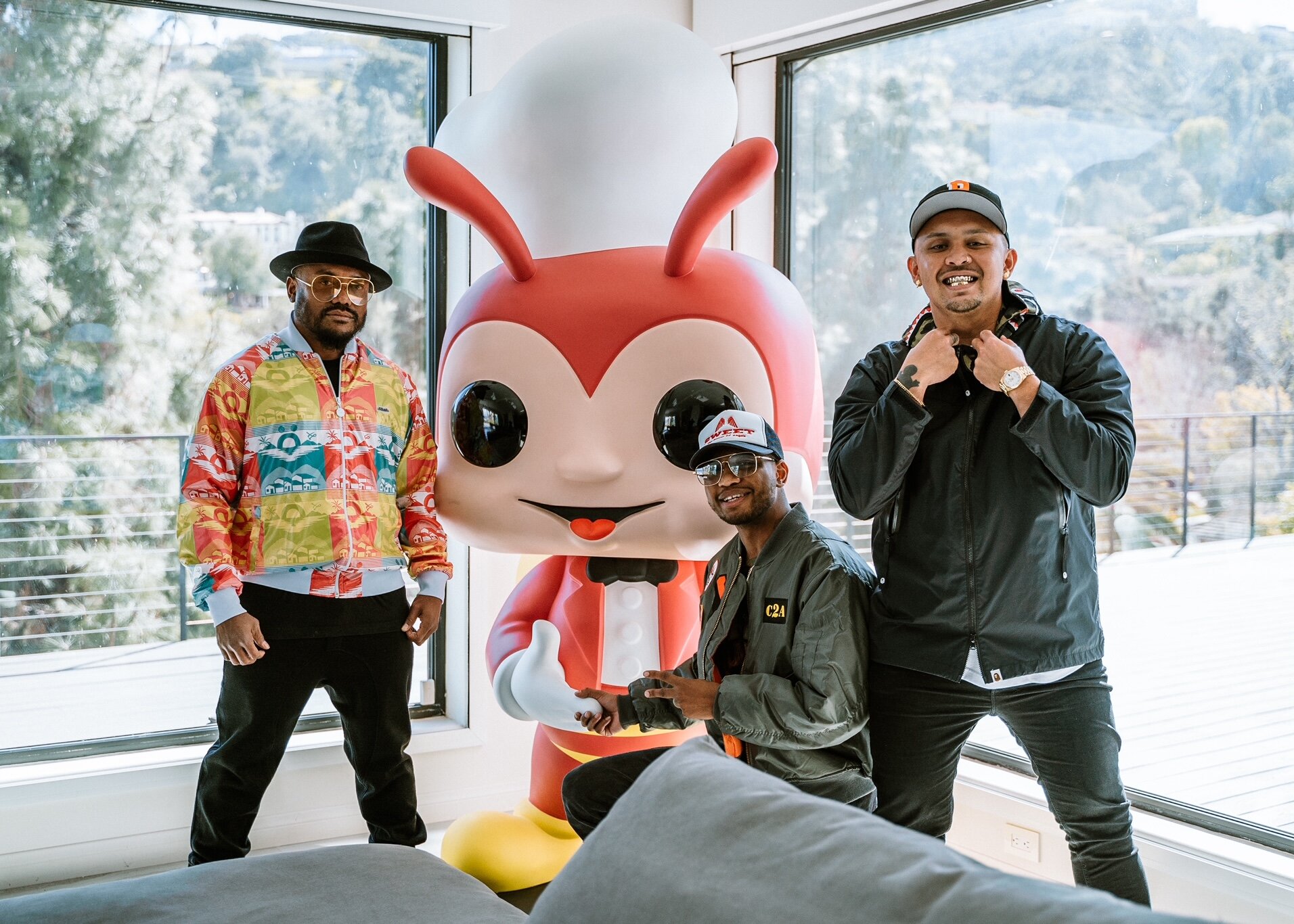 On the day before the release, West Oakland rapper Guapdad 4000 & Bay Area’s multi-platinum producer P-Lo (E-40, Kehlani, G-Eazy) teamed up to deliver Jollibee staples like fried chicken, gravy, spaghetti & peach mango pies to their long time rap collaborators & supporters. Jollibee coined by Guap as the “Filipino McDonald’s,” is a culturally beloved global franchise that started in the Philippines, but is now spread out across major cities in the US, Australia, the Middle East, Europe & Canada.

“She Wanna,” produced by P-Lo, is the second single from the GRAMMY nominated Guapdad’s album, 1176. It was named after his former West Oakland address growing & also features lead singles “How Many” & “Chicken Adobo,” these songs & entire album is executively produced by GRAMMY award winning producer !llmind. (J. Cole, Drake, 50 Cent)

The new album will release on 3/19, a day social media has newly deemed “Lola (Grandma) Appreciation Day by Guapdad 4000 to give grandmothers like his their much deserved “flowers,” especially those like his Lola (Grandma) that migrated to different countries like the United States for better opportunities. Fans all over the world are encouraged to post a photo of their grandmother on release day using #mahalkitalola (I love you Lola) & #chickenadobo, the name of the third single releasing that day. The best stories will be picked to be featured in a commercial airing on global television networks, MYX & TFC.

Watch the full music video directed by Chris Simmons & was a MYX Global premiere below: 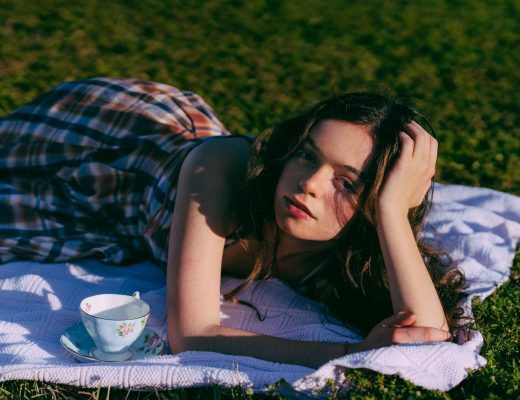 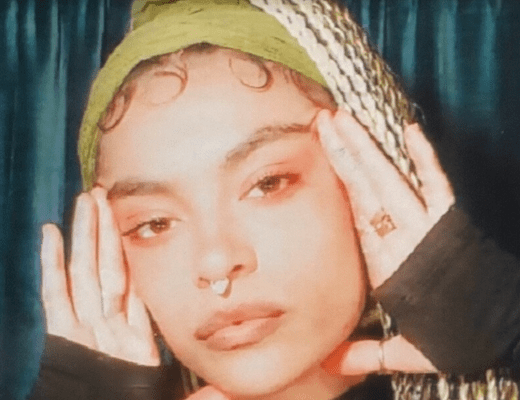