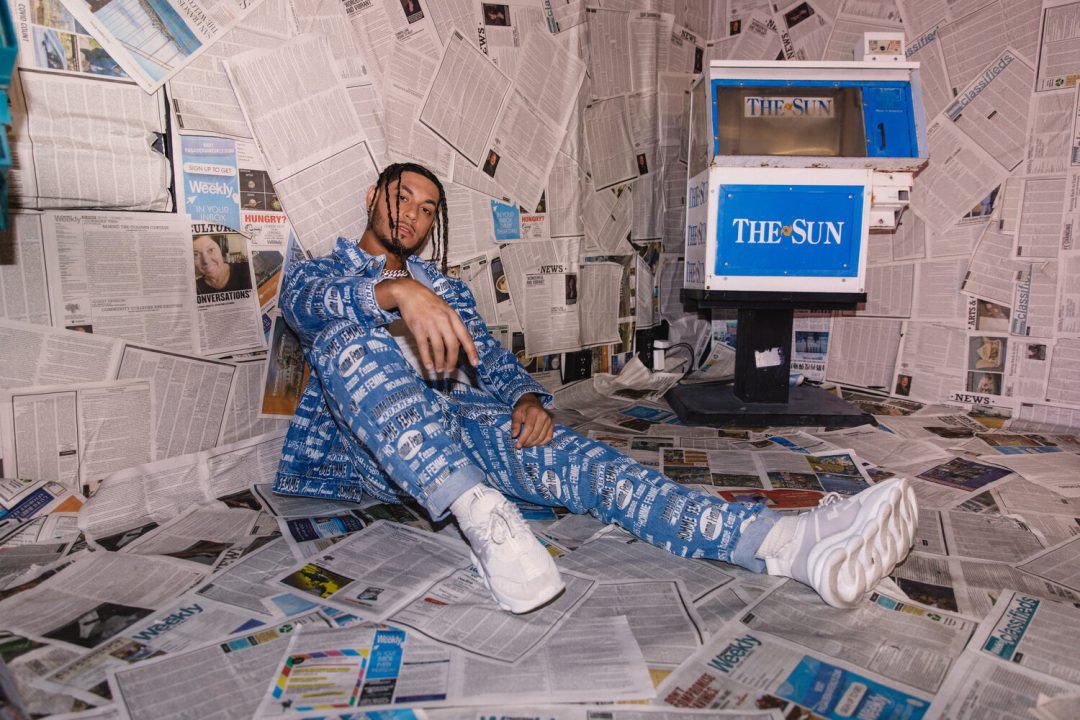 Talent always runs in the family. Insert Brandon Bill$, who’s brother to DaniLeigh, but a recording artist in his own right. While the South Florida native fell in love with hip-hop at an early age, his secret talent lied in cutting hair. Having the rare opportunity to cut artists such as Travis Scott and Eric Bellinger, he quickly fell in love with the studio life and began watching artists create music.

Now, he’s excited as ever to go full throttle with his own artistry, blending the sounds of rap, rock, and traditional Latin music into one. Today, he returns to unleash the official music video for “Unlimited Skills,” tapping his own sister DaniLeigh. Premiered exclusively on Flaunt, the record sees Brandon delivering effortless flows with a catchy hook.

“Unlimited Skills” arrives after Brandon’s close friend and amazing producer Milian Beatz called him to do a session. The first beat was an automatic win and he knew instantly they had a hit on their hands. After coming up with the idea to get DaniLeigh to rap the second verse, something she doesn’t do often, “Unlimited Skills” turned into a masterpiece.

Speaking on the music video shot in one day, Brandon states, “It was a very fun experience to say the least. We shot in the Dominican Republic, my mother Vicky and I came up for the treatment just a couple of days before the video was shot. We brought the energy, and the rest is history!”

This release is to let fans know that summer is on the way! It’s time to have fun and let loose, with “Unlimited Skills” being your anthem. 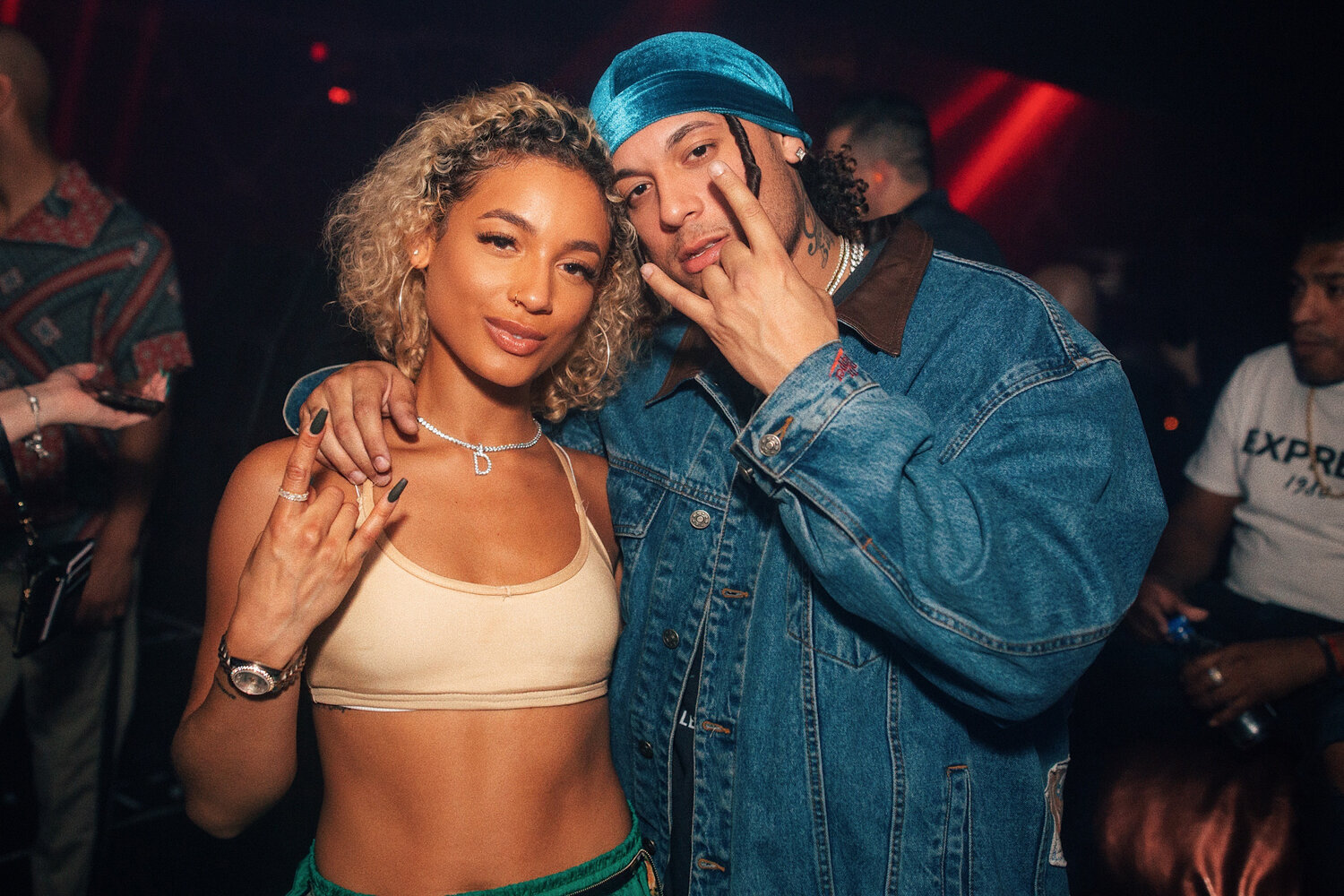 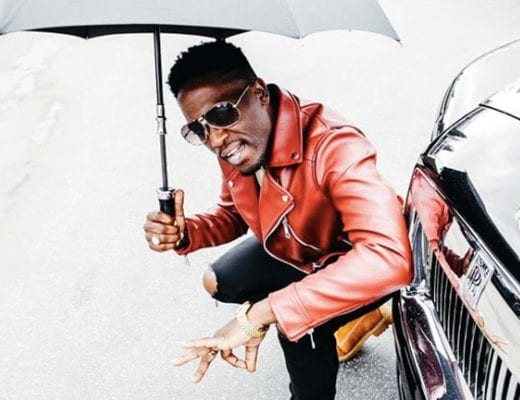 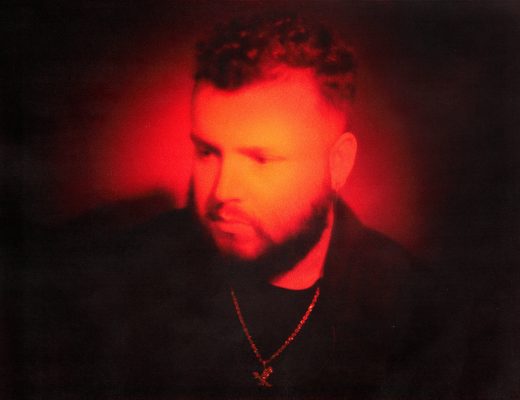 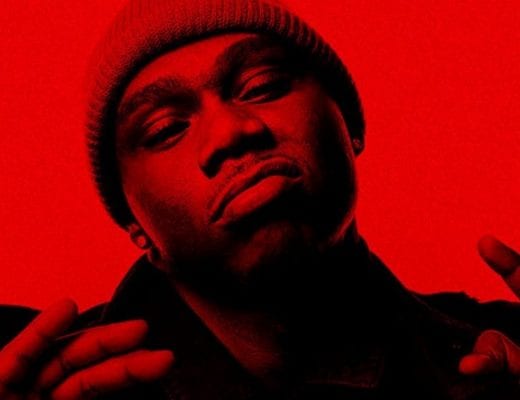