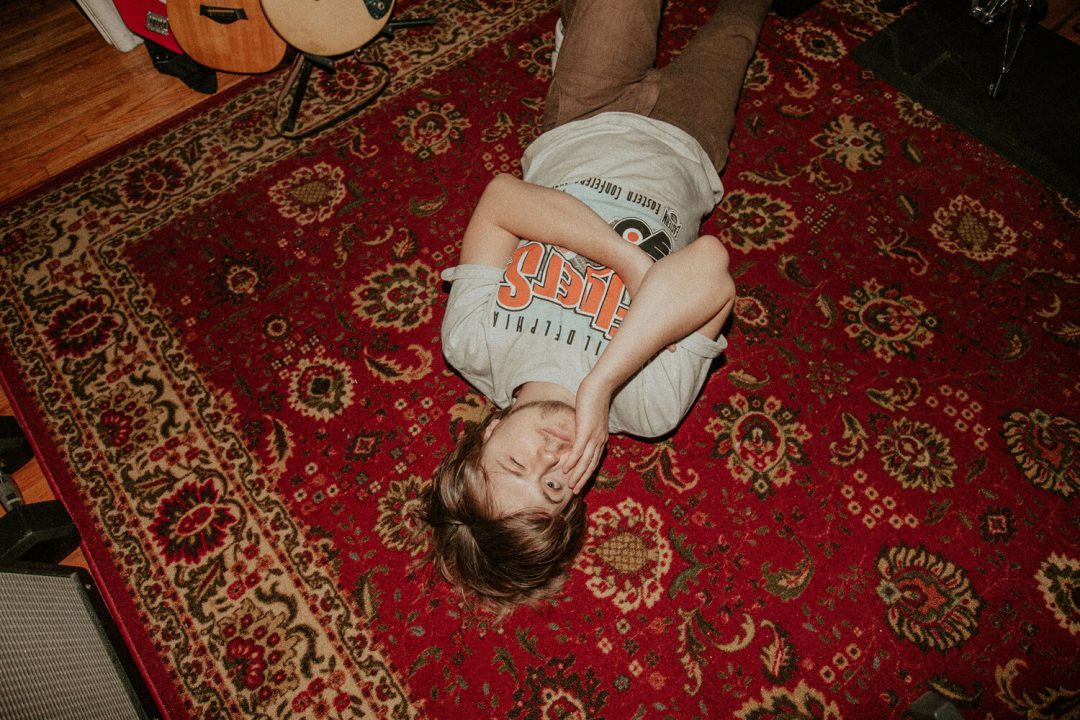 After writing, recording, and touring around the globe with acclaimed rock band The Driver Era, alternative artist Ellington releases his first body of work: his self-titled debut EP. The 5-track project blends Ellington’s influences and inspirations in Hip Hop, Motown, Jazz with the grit and experimentation of alternative music. It’s within this desire to experiment and push both himself and his musical boundaries that set the LA native apart from others in his field.

The EP explores Ellington’s unique perspective—from “EMT,” a story of navigating one’s own ego, to “Band of Gold,” a confessional, tense track blended with an upbeat production. A standout on the EP is “Sun To Rise!” and its accompanying extended version, both of which can be described as a song that completely embodies the feeling of being at a gig; an in-your-face track that demands to be heard and felt. The infectiously catchy song features gritty guitar riffs and crackling beats paired with Ellington’s smooth vocals, oozing Ellington’s knack for pushing boundaries, which is likely why it was the first song Ellington wrote for his debut project.

Equal parts genre-bending and boundary-breaking, the self-titled debut EP from Ellington is a masterclass in blending the old & new; using sounds from the past with the present perspective of a young artist who has an ear for deft production and a pen for vulnerable lyrics. Although Ellington isn’t new to the music scene by any means, his debut project is quintessentially all Ellington: a real rising force in music today. 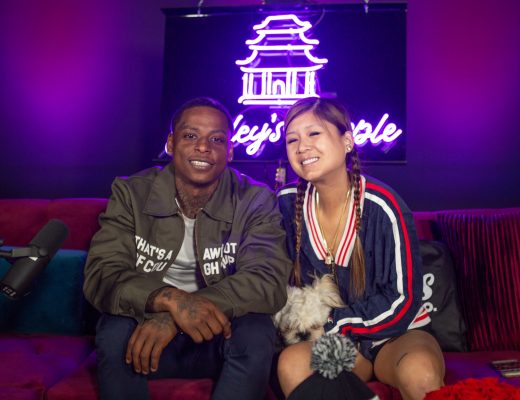 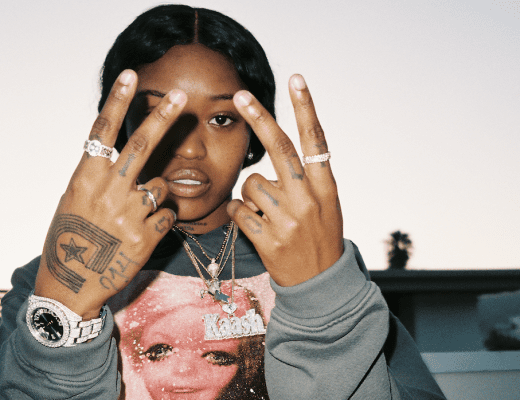 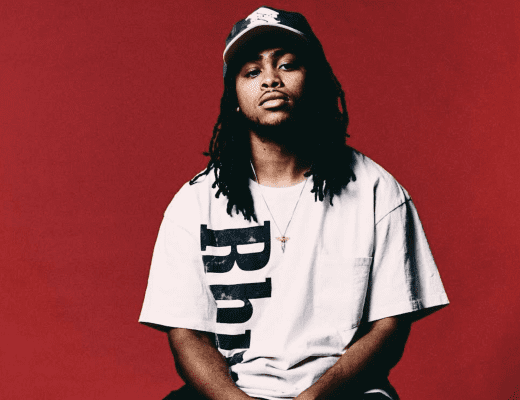