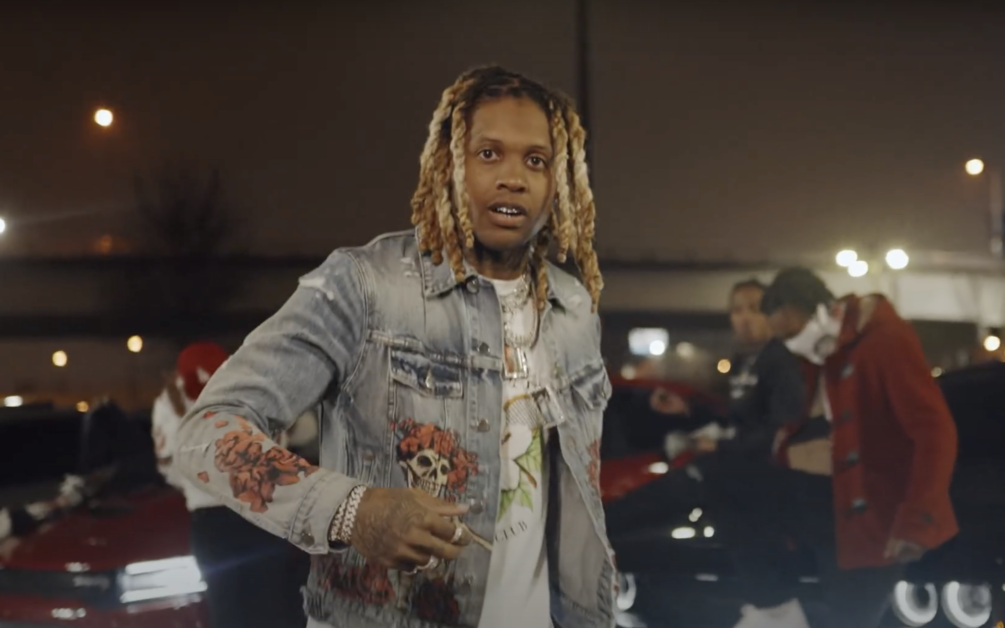 Lil Durk is currently at the height of his career, and he’s taking his OTF (Only the Family) crew right to the top with him.

When it comes to the feature game, the Chicago rapper has his hands in damn near every hit song you can think of, from Drake’s “Laugh Now Cry Later” and Pooh Shiesty’s “Back In Blood” to Coi Leray’s remix to “No More Parties” as well as Megan Thee Stallion’s “Movie.”

Translation: if you have a Durk feature, that means you’re fire. Beyond his collaborations, the “Backdoor” rapper is the true “Voice of the Streets,” telling his story and truth while inspiring the masses that they too can change their life for the better.

Almost every rapper in the game wants to work with Durk, and day one fans have yet to be disappointed.

As the COVID-19 pandemic restrictions are slowly but surely eased, (masks are still required), Durk threw his festival called Smurkchella, dubbed “the biggest music festival of 2021,” at the Celebrity Theater in Phoenix, Arizona.

On Saturday, April 17th, Durk sold out the venue with over 10K tickets sold, as guests like Pooh Shiesty and Coi Leray turned out to support the Chicago rapper’s festival.

Upon entering, fans were greeted with the letters ‘Smurkchella” spelled out in white balloons. Smurkchella attracted people from all walks of life eager to see Durk perform their favorite songs.

While the mayhem on stage ensued, mostly due to the overpopulation of individuals present, that didn’t stop Durk from performing all his smash records back to back to back.

“Re-Up” was one of the first records he started the show with, and fans belted out the lyrics word for word. “When We Shoot” followed suit, before Durk performed his song “Pressin” with the late King Von, who was an artist on Durk’s OTF label.

The crowd went crazy for damn near each song, including “The Voice,” and “Only The Fam” also featuring Von, from 2018’s Lil Durk Presents: Only the Family Involved, Vol. 2.

“Home Body” was the one that had the girls freaking out. At one point, Durk screamed “if you tired of a broke n####…”, hyping up the crowd for the arrival of Pooh Shiesty. The dynamic duo wasted no time in performing their viral hit “Back In Blood,” while Coi Leray popped out to perform the “No More Parties” remix with Durk.

But the real phenomenon happened abruptly when crowd-goers mistook a mic drip for gunshots. Suddenly, swarms of people began running away from the stage, causing a large majority of the patrons in the audience to flee as well.

Although this happened twice during the night, thankfully, there were no shootings of any sort and Smurkchella was a success.

Everybody walked away safe and had a Saturday evening for the books. 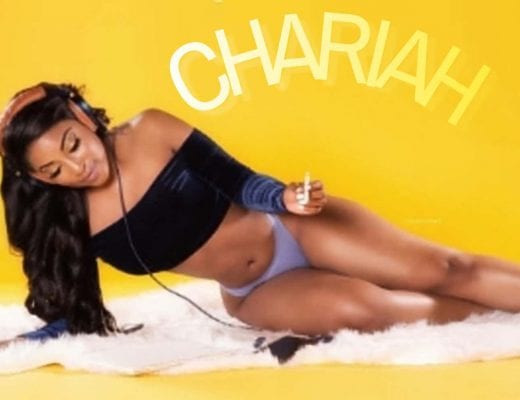 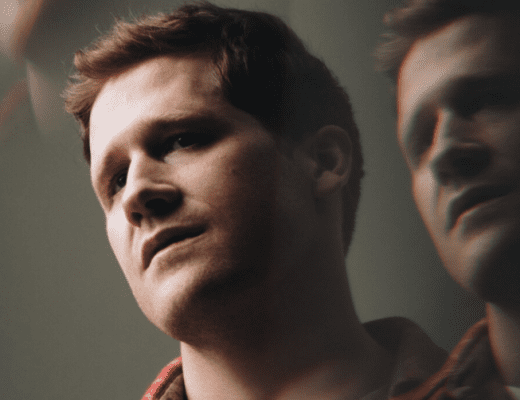 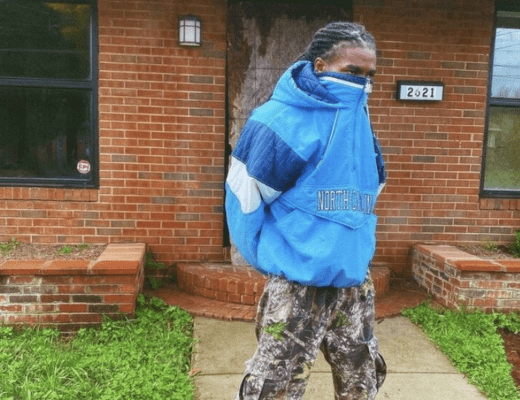