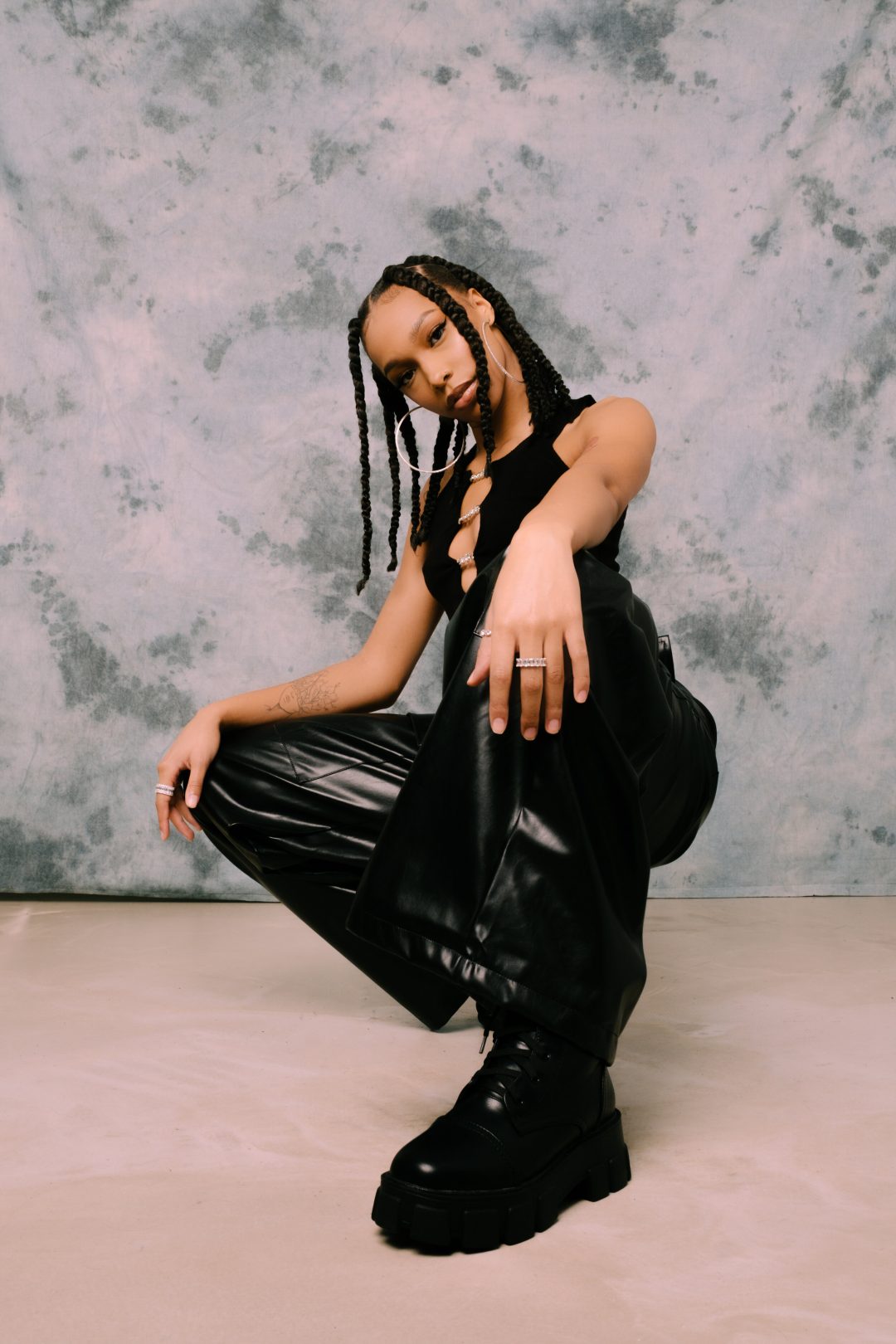 The UK is home to so many talented artists, and Alana Maria is here to stamp her name in the music industry. The singer-songwriter boasts international presence, hailing over half a million streams in less than a year. At just 20 years old, the rising star continues to live out her dreams on the daily, creating her own version of expressive Afropop with a Caribbean flare that listeners can’t help but fall in love with.

Now, Alana returns with her newest single titled, “Chargie”, featuring fellow UK native Midas The Jagaban, premiering today exclusively on Flaunt. Produced by Mike Brainchild, the feel-good track touches on the concept of love and being in a relationship you never want to end. With Alana’s unmatched sweet vocals intertwined with Midas’ Caribbean & Afropop sound, “Chargie” celebrates friends, love, and life as a whole.

Alana states on the inspiration behind the record, “I was originally working on a chorus for another artist which didn’t go into production, so I decided to do more work on it and use it for one of my songs. I was traveling to Birmingham with family and was listening to Nines’ album Crabs in the Bucket for the first time. As soon as I heard the track ‘Ringaling’, I was instantly caught by the emotional production and as always, started singing a chorus to it which was later to become the chorus for ‘Chargie.’ It worked so perfectly I knew I had to finish the song, so I called my producer Mike and went into the studio the following day and created the full track.”

Watch the visual above and get ready for that summer romance! 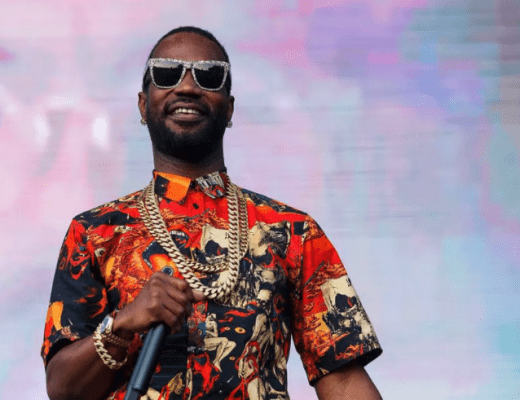 Juicy J: “I’m the Quincy Jones of the rap game” 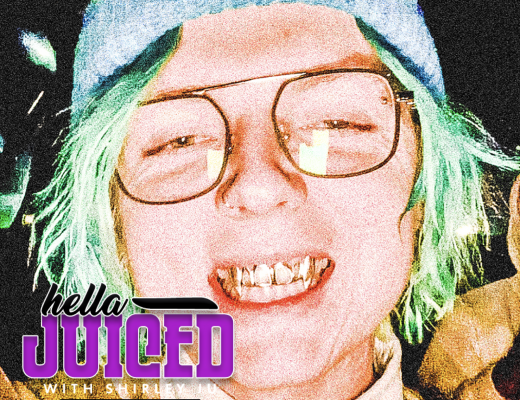 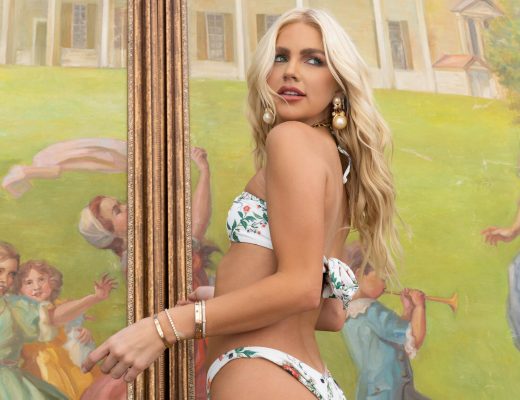