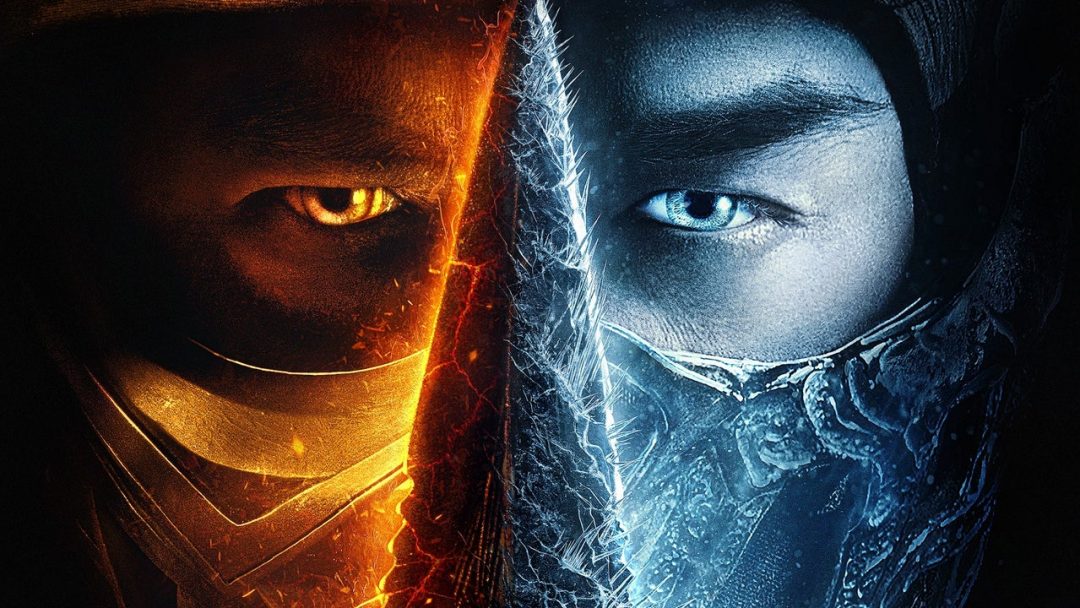 Hello friends!! I’ve been SLACKING on the movie reviews, especially when it comes to writing. Have had so much going on & no time to breathe. I also was experimenting to see if I could take these movie reviews digital, instead of writing like how I am now lmao. But the paper trail is cool I guess, praying someone cares enough to read these when I post them on Facebook!

So I actually went to see the new Mortal Kombat movie a whole week ago, Friday April 23rd to be exact. I usually write the review night of or the next day, but I decided go on Instagram Live to talk about the movie instead. I realize I didn’t give much detail at all, partly because I wasn’t too familiar with Mortal Kombat prior. There’s a whole old school classic film I’m missing out on.

But anyways! This new Mortal Kombat is a reboot of the 1997 movie film, which is based on a video game series. We went to the 9:50pm showing at Regal LA Live in downtown Los Angeles. I love this theater!! Partly because it’s the closest to me, the only downside is you have to pay for parking. I’m just glad movies are back because that’s the #1 thing I missed most during the pandeic. Our theater was about half capacity, & I smoked RIGHT beforehand… so everything was extra lit lmao.

IMDB plot: MMA fighter Cole Young seeks out Earth’s greatest champions in order to stand against the enemies of Outworld in a high stakes battle for the universe.

The movie is pretty much 2 hours of action & comedy, 1 hour and 50 minutes to be exact. I really enjoyed it minus the ending, I was like there’s no way that’s the end! I also laughed at Josh Lawson’s jokes every single time (the white guy), I blame the marijuana! Also was obsessed with the boss white lady Jessica McNamee, she’s a super badass. I found out AFTER THE FACT that everyone thought the movie was weak, but I also think people have hella high expectations, It was truly enjoyable to watch. A lot of killing, blood, and deaths though… so if you can tolerate that, highly recommend!

In other news, new episode of Shirley’s Temple out now with CJ! Subscribe to my Youtube channel if you love me. <3 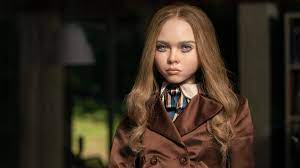 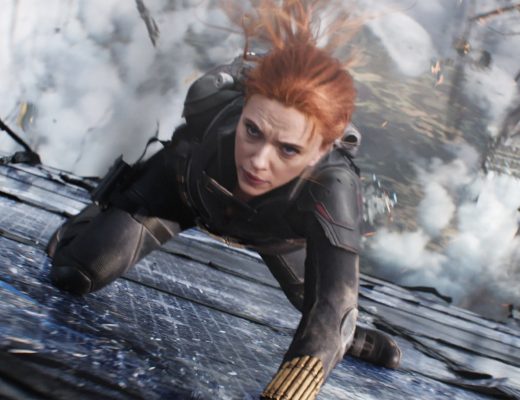 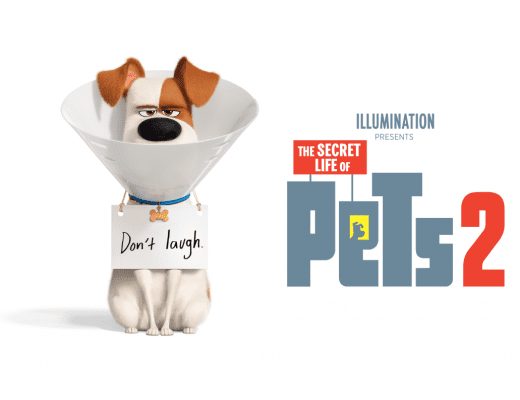 ‘The Secret Life of Pets 2’ Is So Fucking Adorable!