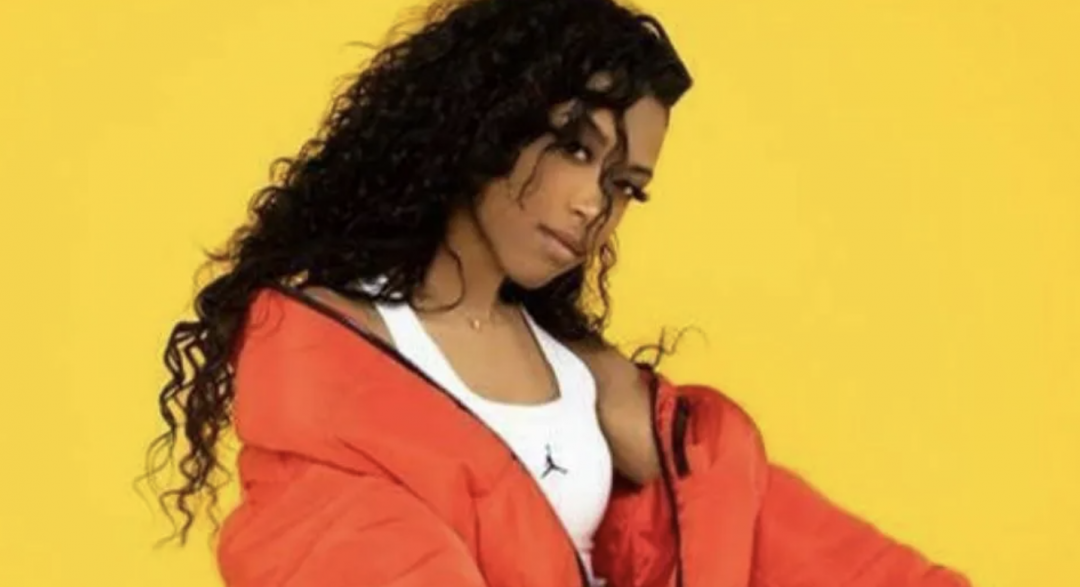 As female artists continue to take over the game, Ayzha Nyree is here to put her best foot forward.

Hailing from Fredericksburg, Virginia but claiming Auburn, New York as her roots, the rising star continues to build her online presence in both music and social media, exploding onto the scene with her remix of Chris Brown’s “No Guidance” — a video that went completely viral on TikTok.

In describing herself, she states, “I’m a singer, songwriter, dancer. Trying to be an influencer, learning the social media world. [laughs] I’m big on TikTok.”

Boasting a whopping 1.9 million followers on TikTok alone, Ayzha plans to bring that same energy into her music. Following the release of her previous singles “HOLY CLASS” and “TLC,” the recording artist returns with her newest single and visual titled “NOYA.”

Whether you discover her through her vocals, her bars, or her bubbly personality, it’s hard not to fall in love with Ayzha instantaneously.

Ayzha Nyree: Think of Lil Baby, Gunna, all of those guys, but if they were girls. One of my favorite sounds is the trap wave. I love to sing on it, so I’m really a singer. I’m really into Alicia Keys, Adele, Jazmine Sullivan, I was obsessed with her growing up. I love her, she’s awesome. It’s a mix between R&B like Rihanna, almost Ariana Grande because I love pop as well, crossed with Lil Baby and Gunna. No, we’ll say Jhene Aiko. Jhene Aiko’s my favorite female artist of all-time, she’s the best.

Ayzha Nyree: That’s my real name. My name is Ayzha Nicole Nyree Huff. Nicole’s my mom’s middle name, and Nyree’s my aunt’s middle name. My aunt was an artist when she was my age as well. She was in this super cool girl group, she’s so fire. If you see her now, she just turned 43 but she looks like she’s my age. She’s so bad, vibey, everything. Swag everyday. She’s fire. Her voice, everything about her is so dope. When I was coming up with my name, I had a bunch of different ideas and I didn’t like it. I thought “damn, I could just do Ayzha,” because my name’s spelled super funky. That could be cool, but I wanted two names. People can still call me Ayzha or call me Nyree, but I wanted two names because I wanted two contrasting ideas.

Because I’m a Gemini, I thought “I could do Ayzha Nyree! Nyree’s literally my middle name, I could do that!” I see my aunt doing it, but my aunt 2.0 because we’re doing it again. This time, we’re going to take it to the moon. It’s really exciting.

AllHipHop: Talk about your two sides with the names.

Ayzha Nyree: Ayzha’s my more timid, bubbly side. Nyree’s more my edgier, fierce side: fearless, real fine, bossed up, then you have Ayzha. I’m the spirit queen, so I love spirituality, I love meditating, I love talking about spiritual stuff. I love different religions, finding out about different people’s beliefs. I’m super into unity and love. It’s two completely different sides, but I love it.

AllHipHop: Talk about the #NOYAFREESTYLECHALLENGE going up.

Ayzha Nyree: Yeah man, I have some really dope rappers dropping verses on it. I cannot wait ‘till we drop all of them. The way I’m hearing other people’s ideas and other people’s renditions on the beat, it’s the coolest thing. There’s this girl Morgan mowinski, she posted one and her melody was so hard. It was so fire. I’m excited. I love seeing people’s renditions and hearing what they hear out the beat versus what I heard, it’s so dope.

AllHipHop: I love the cello in the song too!

Ayzha Nyree: Oh my gosh, my homeboy Lord Capp made the beat. He created this cello sample electronically. When we shot the video, the director found this girl. Her name’s Tara, she’s hard with the cello. She’s crazy with it. We did this cover, she also played in my music video. Her fingers were moving so fast, bruh. The cello has to be one of my favorite instruments. I have this new song coming out soon called “Get Ready,” it has the cello in it. People are going to go nuts when they hear it, it’s so fire.

AllHipHop: How’d you find your way to Republic Records?

Ayzha Nyree: Republic hit me up in the midst of “No Guidance” going insane. They came the hardest between all the other labels. I was very stubborn when the labels hit me up. I told my manager: “don’t get your hopes up because I’m not signing with nobody. I want my masters, I want creative control. I want to feel like I’m in charge. I want to put the work in. I don’t want nothing easy, I don’t want no handouts.” I want to be an owner and a boss when I do it. Every other label, they wouldn’t hear it. Which is cool, I expected that. I did without a label in the beginning, I don’t care.

Republic on the other hand, said “what you want?” I said “this is what I want,” they said “alright, bet. It was really like that. It was that simple. There was a little bit of negotiating, minor stuff with the lawyers, but it was very simple. I got along with everybody on the call. Everybody’s super vibrant, they all look out for me. They’re really helping me throughout my development and my journey, helping me learn. Because I’m like a baby, I think of it as being a freshman in college. I was a senior in high school, killing the game in sports, all that good stuff. Now I’m in college, my freshman year. Alright, let’s get it started! 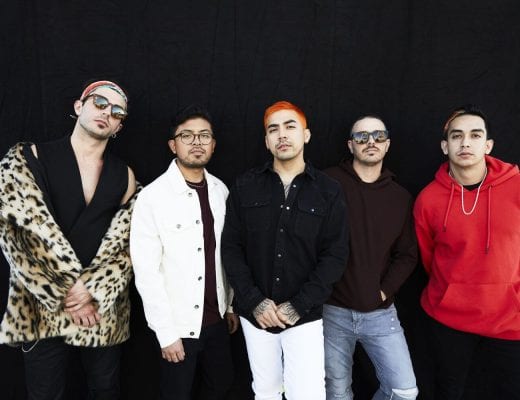 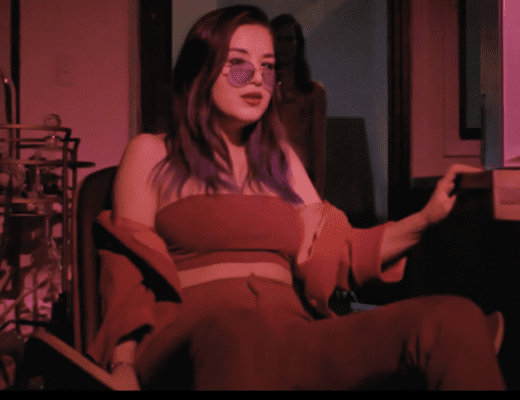 Premiere: EZI Wants to Be “SoBer With YoU” 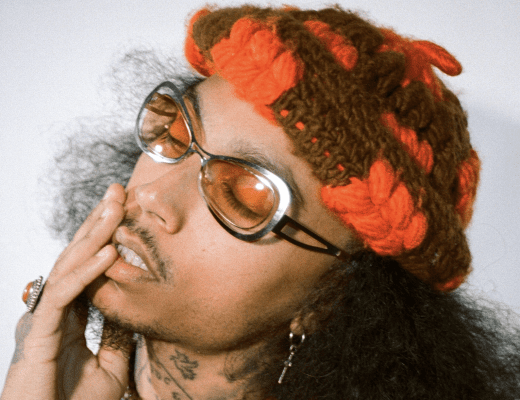 SEBASTIAN MIKAEL IS LIVING OUT HIS R&B DREAMS