Big Yavo: Next Up Out Of Birmingham, Alabama 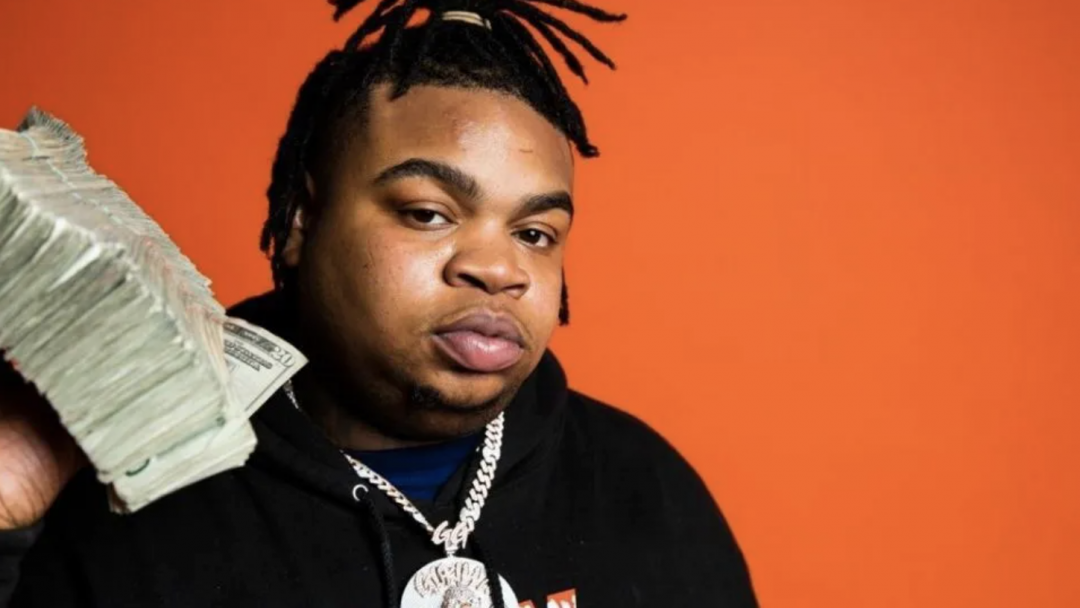 Big Yavo is the one of the more recent artists to sign to Jonny Shipes’ Cinematic imprint, and he’s ready to take over the rap game one banger at a time.

Repping Birmingham, Alabama, the fast-rising rapper arrives with his own story, style, swag, and sound — a boss tycoon if there ever was one.

When asked what sets him apart from the other rappers, Yavo states, “A lot of s###. I don’t act like other people. I don’t do s### other people do. I do my own thing.”

Originally carrying the moniker 41st Yavo, the “No Pen” artist has impeccable lyricism equipped with vivid storytelling about his come up in the streets of Birmingham to now having the opportunity to take care of himself and his loved ones with the music.

Now, following the success of last year’s “Freestyle,” which quickly reached over 2 million views, Yavo returns with the official music video for “Rich.”

AllHipHop: How would you describe Big Yavo?

AllHipHop: What about your sound? It’s definitely unique.

AllHipHop: Did Lil Jon’s crunk era influence you at all?

AllHipHop: Can you define crunk?

AllHipHop: When did you change your name from 41st Yavo to Big Yavo?

AllHipHop: What was the reality of coming up in Birmingham?

Big Yavo: Violence, s###. A lot of people die from being at the wrong place, wrong time so you’ve got to move [accordingly]. I mean, it’s a nice spot. I wouldn’t say everybody’s bad in Birmingham. You pick which route you want to go, but that’s anywhere.

AllHipHop: When did you realize that you could do music for a living?

AllHipHop: What you trying to do then?

Big Yavo: I don’t know yet, whichever way it takes me.

AllHipHop: It’s all a hobby to you?

AllHipHop: How does it feel coming out of Alabama? You gotta hella people: OMB Peezy, Yung Bleu.

AllHipHop: How does your family feel about your rapping?

Big Yavo: My mom be on me but other than that, everybody f### with it because I’m more successful now.

AllHipHop: How did you find your way to Cinematic?

Big Yavo: Fabo found me, then it went to Shipes. Ever since then, we’ve been clicked tight. Our relationship isn’t just music, that’s why I f### with Shipes. We cool. We make sure I’m good besides music. Whenever he calls me, it’s more “what you doing? You alright?” Instead of music and s### like that.

AllHipHop: What were you on recording “Rich”?

Big Yavo: I was high as f### when I was recording it. I was in Birmingham. I was high, turnt. I don’t know what I was doing that night, I know I was turnt though because that’s a turnt song. I was for sure turnt that night. [laughs] Crunk that night.

AllHipHop: Best memory from the video shoot for “Rich”?

Big Yavo: I was in Cali when I shot that. That‘s my first time so just being there forreal. Being able to travel and see new things, s### different out here.

AllHipHop: Would you ever move out here?
Hell yeah.

Big Yavo: Weed. Air, because it be getting hot in the booth. You know, I’m a bigger dude. That’s all I need forreal, I just need drugs.

AllHipHop: What kind of drugs?

Big Yavo: Weed. I drink lean, I don’t do it heavy though. That’s about it. I don’t drink alcohol, I don’t pop pills, I just smoke weed.

AllHipHop: One thing you want fans to get from the Dumb A## tape?

Big Yavo: Yeah, for sure. I don’t write, I freestyle everything.

Big Yavo: Some new s### I just did, it’s called “Juwanna Mann.” That s### hard as f###. That’s my favorite song. There’s a bar in there I said that had to do with Juwanna Mann. When you hear it, you’ll understand. I hope so.

AllHipHop: How much are you smoking in a day?

Big Yavo: Stay the same, man. That’s my goal: don’t get adapted to this s###. The industry is fake sometimes.

AllHipHop: How are you navigating the industry?

AllHipHop: Anyone you want to collab with that you haven’t?

Big Yavo: I mean Drake, s###. [laughs] But other than that… I’ve got some s###. I’ve got a lot of good songs with people. I worked with Rylo, Splurge, me and Wiz Khalifa got a song.

AllHipHop: You got a song with Wiz? How’d that happen?

AllHipHop: After you rap, what you want to do? 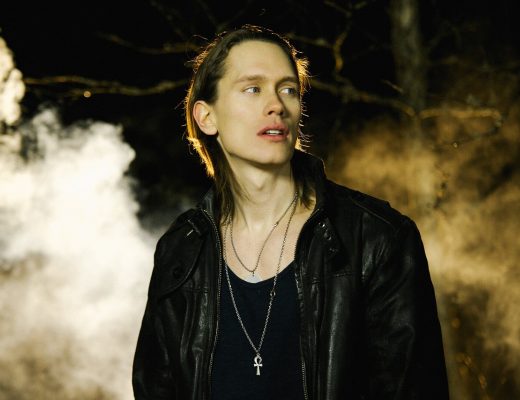 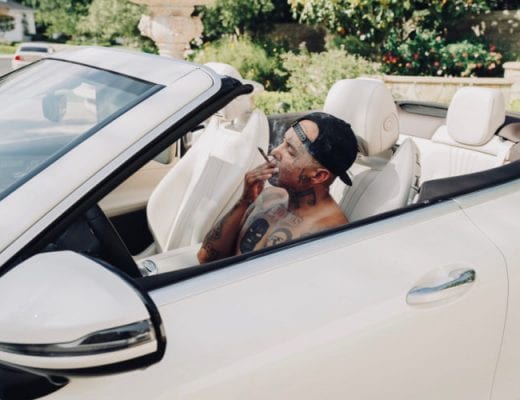 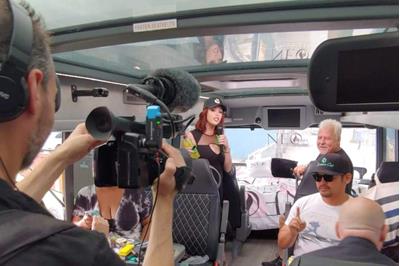