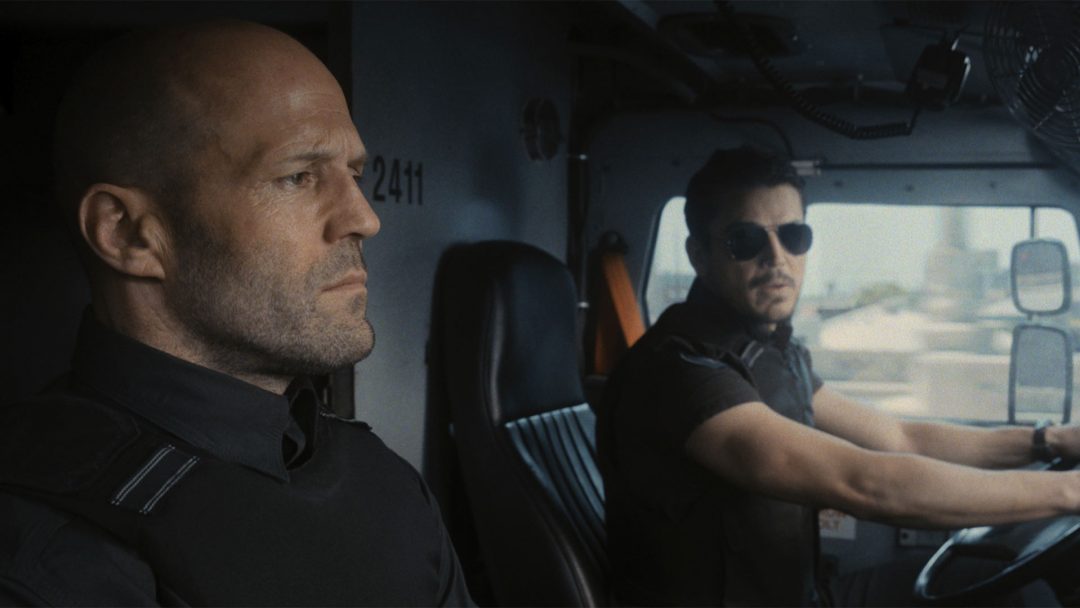 Hey everyone!! Ya girl is home in the Bay Area for the first time in almost a year. For those who don’t know, I’m from Sunnyvale… and I rep the 408 tough. I had gotten Covid RIGHT before Thanksgiving last year, literally the night before my bro & I were gonna drive back to LA. Crazy. Life is crazy.

Only here for a few days & still working too, there’s not enough time or days to do everything I want to do. That’s typically what happens when I come home, but I really would like more time to chill and unwind — which is why I’m soooo happy I got to hit the movies tonight with my bestie Richie. Ily Richie!! He drove us in his new Tesla to AMC Mercado 20 in Santa Clara. This location is soooo nostalgic to me, used to sneak out of lunch during high school to come here & get Ben & Jerry’s. Pretty sure I was addicted to Chocolate Fudge Brownie lmao. 😩

So we saw Wrath of Man at 8:20pm, which was litttt! He told me it was the “best action movie of the year” and I was sold immediately. Not that it mattered which movie we chose, I was there to hang with him & disconnect from my phone. Which ironically brings me to my next point… I had to take a super important call which caused me to be super fucking late to the movie. 🙁 Super grateful he was so understanding because if that was a first date… chilleeee.

IMDB plot: The plot follows H, a cold and mysterious character working at a cash truck company responsible for moving hundreds of millions of dollars around Los Angeles each week.

wrath of man was fucking lit.

Being late, I didn’t even know his name was H. The main guy is played by Jason Statham, who kills this same badass role every single movie. Crank, all the Fast & Furious’… he’s your action movie go-to. This film in particular struck home because he’s essentially seeking revenge against the guys who killed his son. Action aside, it really reminds you that family is all you have. And that life is short, but any movie with a lot of death in it gives me that reminder. The movie’s 2 hours long, definitely wish I caught the whole thing!

Speaking of, right when I got that call before the movie, someone notified me that Mike Darole had passed. He’s actually from the Bay & I’ve interviewed him a few times. Beyond the fact that he’s such an amazing human with a kind heart, he has a daughter to take care of. I’m honestly devastated & hurting for his family & loved ones. Life is way too damn short… please don’t take any moment for granted.

Here’s an article on the news. 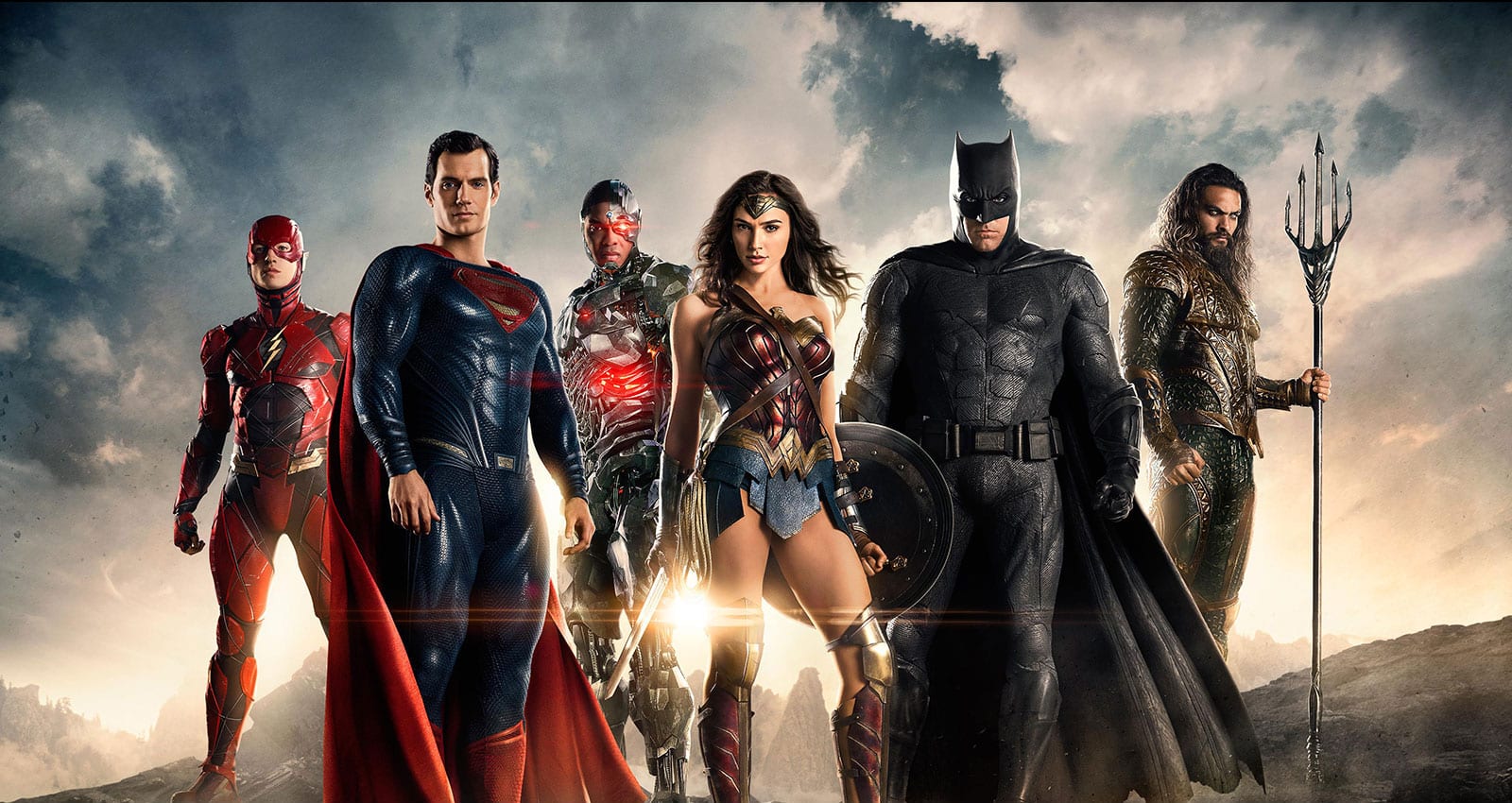 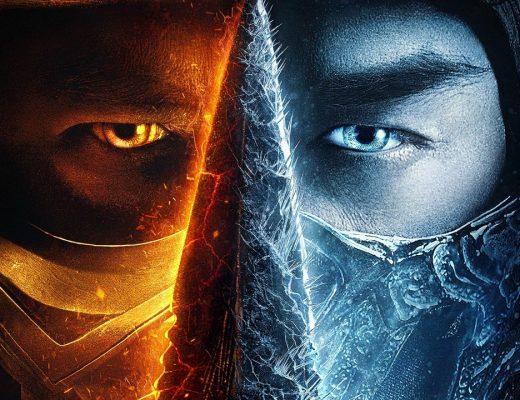 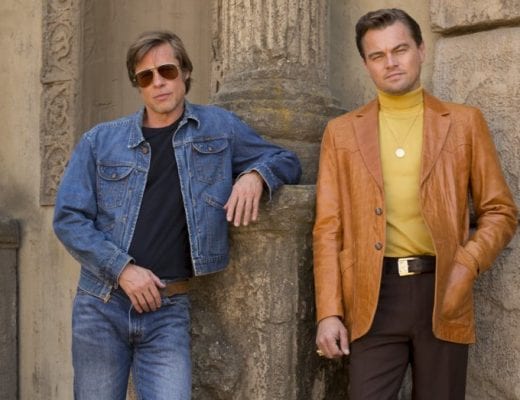