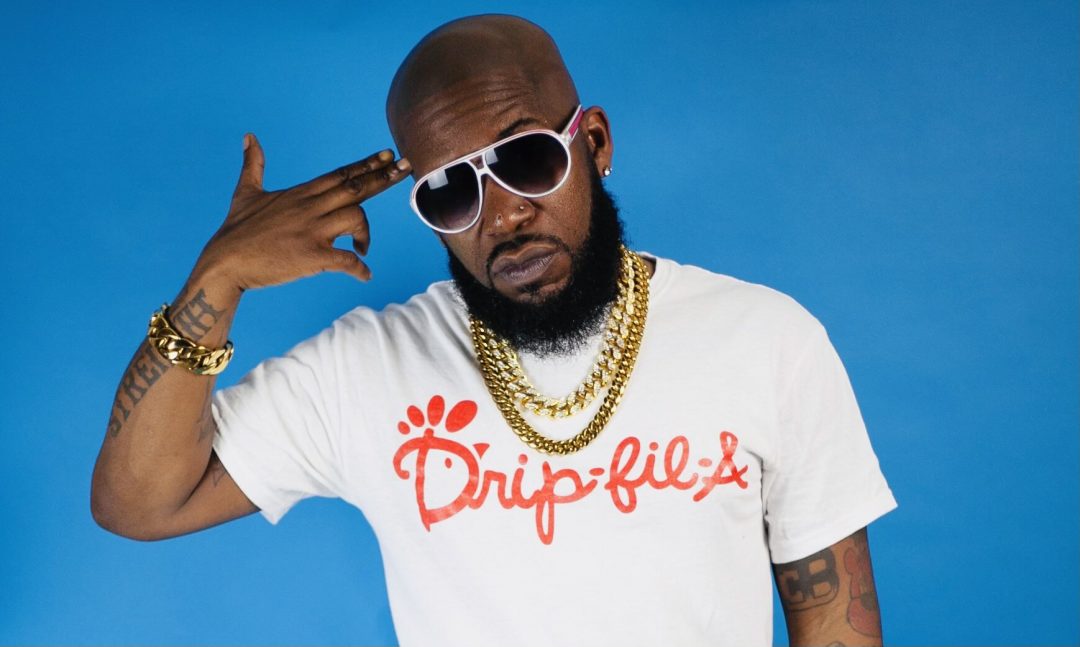 Recently unveiling his story from being homeless to becoming a successful YouTuber with over 90 million views, Lionel B from the Lionel B Show can now officially add a top Billboard charting artist to his growing resume. Born Lionel Barnes, he’s amongst the small group of YouTubers who actually have great musical talent that fans gravitate to.

His song “Let Me Ride” featuring E.D.I. Mean from The Outlawz was placed #1 on the album Hip Hop Chronicles, Vol. 1, peaking at #3 on the iTunes Top 40 Hip Hop Albums alongside DJ Khaled’s Khaled Khaled and #21 in the United States in all genres. The hot summer anthem is produced by French beatmaker Zadj Beats, with the retro talk-box vocals delivered by Mofak. The song was mixed and mastered by multi-Platinum recording engineer Bryan Tyson at Deep Productions in Tampa, Florida, producer to Plies, Rick Ross, and more.

With Lionel being a Florida native, the West Coast-inspired bop shocked fans, but also gained a new following from a whole new region of the country.

The song was heavily promoted in Compton, where billboard signs lined the I-91 just miles from where Lionel B gained hundreds of thousands of fans. By delivering his super viral Nipsey Hussle videos on YouTube, E.D.I. Mean immediately reached out to him, letting him know several of his friends saw the huge billboard sign promoting the “Let Me Ride” single.

We sat down with Lionel B to talk about him joining music’s elite as being an official Billboard charting artist and his next plans.

When you released the song “Let Me Ride”, did you know it would climb the charts?

Yes I did! I just needed the right situation to promote it and market it. I told E.D.I. that it was a smash, and he knew it too, that’s why he hopped on the song, the same day I sent it.

What was the inspiration for the song?

I grew up on Southern bass music and West Coast gangsta rap so my influences were definitely on that side, but I love 90’s east coast rap as well. My vision for “Let Me Ride” was all about a South meets West magical combo. Daz Dillinger played around with that style and I think it just fits, it’s a marriage.

Are you and E.D.I. Mean planning on shooting a music video?

Yeah, but what I’m going to do with this song is make it into an animated music video. It’s gonna look like some Disney Soul type stuff. I got the 3D animators working on it right now. I wrote and directed it, and they’re bringing my vision to life.

Not a lot of YouTubers can be successful on YouTube and in the music industry. What’s the secret?

It’s not a secret to it, it’s more about hard work and of course talent. I was rapping way before YouTube, I do this for real. I got at least 30 hits on my computer right now. I’ll slowly drop them either independently, or with the right label situation.

You’re looking for a deal currently?

If the situation is right, sure why not? I write songs in minutes, and I love creating. I have a publishing soundtrack deal already, so you’ll be hearing a lot of exclusives on tv and film shortly.

What’s next for Lionel B? You’ve got the YouTube plaques, iTunes plaques, and now a Billboard plaque?

Just continuing to push, create and evolve. I’m in the headlines telling my story all the time, and people are inspired by me, which is dope. I wanna start some foundations as well for homeless men with children, that’s very near and dear to my heart.

How can people stay in touch or find out more? 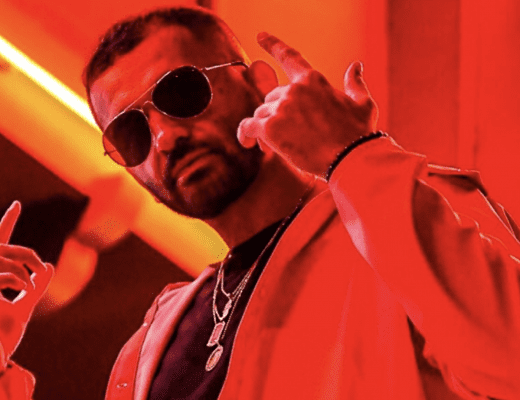 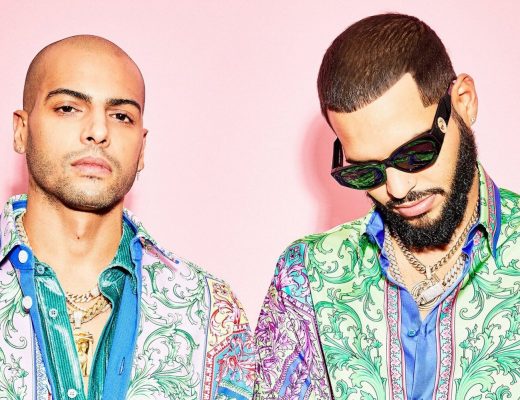 THE MARTINEZ BROTHERS RETURN, ALONGSIDE FUEGO, WITH A BRILLIANT NEW TRACK 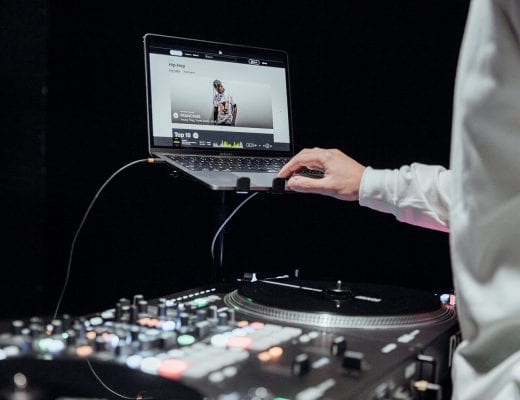 BEATSOURCE / A DIGITAL REVOLUTION FOR THE DJ GAME