Willy J Peso: Here To Take Rap and Weed To A New Planet 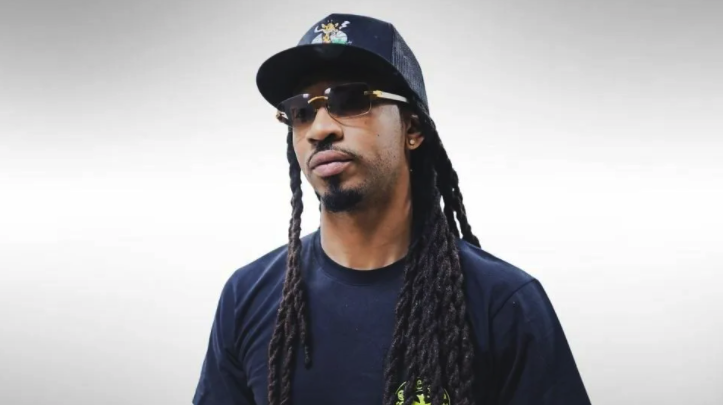 Detroit, Michigan is home to a slew of talent, especially when it comes to the rap game.

Willy J Peso is the newest face on the scene. Not only does he arrive with his own unique flow and rhymes, Willy sees himself as “one of the biggest stoners in the universe,” carrying and exuding that great stoner vibe you can’t help but fall in love with.

Willy creates music you put on when you want to have a good time. He states, “You want to be in that right mood, either pre-party, post-party, even during the party. You know there’s going to be some good weed in the area if Willy J. Peso involved.”

The rising star has been grinding independently since 2010, releasing his debut single with Travis Porter which came as a result of his club promoting days. With his own cannabis strain Giraffe Head and his own lifestyle brand Stoned Like Willy, the recording artist always finds time to focus on the music, this year releasing his highly-anticipated 8th studio project titled Planet Peso.

The video for the project’s lead single “Trip To The Bay” featuring Yukmouth from The Luniz was shot in Sacramento.

AllHipHop: Your first single was with Travis Porter, how did that happen? Was that in Atlanta?

Willy J Peso: No, that was me bringing them out to Detroit when I was a club promoter in college. We’d promote parties during college. We brought them out to Michigan for a couple different things. It started there, but the weed’s always been around since the beginning of me doing music. I really dove into the cannabis industry, the whole weed scene in 2014. The homie said, “I know you’re doing all this and all that, you should come work at the dispensary.”

I started working in the dispensary, started seeing s### was getting legal. S### went legal in Michigan in ‘08. Ever since ‘08, I’ve really been heavy into the cannabis s###. It turned up. Since 2014, we’ve been really turnt up with the whole weed brand. Got my Stoned Like Willy brand, I’ve been throwing different seshes. High Times Magazine, they had me do a bunch of headline festivals from here to Cali to Detroit and across the country.

Willy J Peso: My biggest influences are definitely Snoop Dogg, the Jay-Z’s, the Bob Marley’s, and all the independent grinders out there. I really look up to all the people who been pushing their own brand, the Master P’s, the Cash Money, out here with Death Row, in the Bay with Sick Wid It. That’s been my influence in everything: Rap-A-Lot. Since I was young, I’ve always really been into Black business. Really pushing this hip-hop culture forward.

Willy J Peso: Willy J Peso comes from being a Jay-Z fan. On the album The Dynasty, he’s talking about changing his name from William over to J Peso. As a kid, I thought “you know what, I’m Willy J Peso!” Trying to really get out here and push the brand, the cannabis lane that came crazy. Now we Stoned Like Willy, everybody wants to be Stoned Like Willy, the Big Giraffe.

AllHipHop: How did you and Yukmouth tap in initially?

Willy J Peso: He was in Detroit. He came to Detroit, he knows my big homie. Shout out to Big Tree and Fireman. We’ve got this private lounge called the OMS Dab House. Anytime anybody comes to Detroit, they tap in with the Dab House family so they can get the exclusive weed and edibles. We keep all the fire weed around, then we went to the studio. We went and locked in with the Coalition DJs, jumped in the studio, and put a banger together.

AllHipHop: How was shooting the visual?

Willy J Peso: We flew back out here to Sacramento. I had a show with Yukmouth in Sacramento with my homie The Royal Dab Show. We did a big 4/20 concert. It was me, Nef the Pharoah, The Luniz, a bunch of different artists from the Sacramento/Bay Area area. After that, we went with Jae Synth, the big homie out there in the Bay doing his thing too with all the videos. We put the video together the next day, right after 4/20. We were really stoned, really high, having a really good time smoking on them Cali trees.

AllHipHop: What was the creative process behind Planet Peso?

We buying property. We’re going to start doing our own events and own retail space. We getting property for that, just different markets. I’ve been touring for the last 5 years. I’ve got different places that really f### with me. That’s Planet Peso. I always tap in with the different markets that really f### with me. I’ve got people out here in Cali, down South, East Coast, different states that have been really supporting my brand for the last 10 years.

AllHipHop: Can you define “Fake Bags”?

Willy J Peso: “Fake Bags” is them bags you see on 4th Street. The m############ that be selling them fake bags. People put whatever they want to put in there. It’s a culture right now of people taking other people’s ideas and trying to get rich off of it, so that’s the fake bags. We don’t really f### with the fake bags. You want an authentic bag. You want a known source, you want to get tapped in. You want your bag to be stamped by a real one, not a fake one.

AllHipHop: Talk about curating your own events in Detroit.

Willy J Peso: We’ve been doing events for the last couple of years too. I’ve got a Stoner’s Eve event I do every 4/19. I’ve got a Danksgiving Detroit, a big event that we do. Real private, but it’s huge. The following is real big. A lot of people been supporting my Stoned Like Willy events. We come together and have a good time. We get high as a giraffe. There might be a few private things you might want to find.

It’s a networking event, I have a bunch of artists come through. I did one with Jadakiss in 2019, it was crazy. He came to Detroit for my Danksgiving event. We’ve been doing it hard. 2017, I had Sosamann and Smoke DZA for Stoner’s Eve. I did one with Devin the Dude called the Welcome Home Sesh after we got off tour. We went on a 40-city tour, it was crazy. 2 months on the road, that s### was crazy.

Willy J Peso: Right now we pushing Planet Peso, dropping a lot of content on WillyJPeso.com. Pushing new merch out via Stoned Like Willy, pushing the Giraffe Head brand. We’ve got that in some dispensaries out in Michigan. Constantly working on new content. I’ve got another EP I’ma drop this year, it’s gon’ be lit.

Willy J Peso: It’s about hard work, knowing that every day you’ve got to get something done. Never relying on nobody else to push your brand further than you push your brand. It’s really putting in what you want to get what you want, an action for a reaction. If you’re sitting at home waiting for it to come to you, then that’s what’s going to happen. You’re going to be waiting. If you’re out here on the road, beating the path, linking up with good, positive people, you’ll get positive outcomes.

AllHipHop: Anyone you want to collab with that you haven’t yet?

Willy J Peso: You can follow me @WillyJPeso, stay tapped in. I’ve got to tell people, there’s only one real @WillyJPeso.

AllHipHop: Who’s trying to be you?

Willy J Peso: There’s a lot of people on the internet trying to fake for me. They be going in people’s DMs trying to ask them if they want to buy weed. That’s crazy. Nah, there’s only one Willy J Peso. Instagram’s going to have to verify it so they know. We’re going to have to put that together. 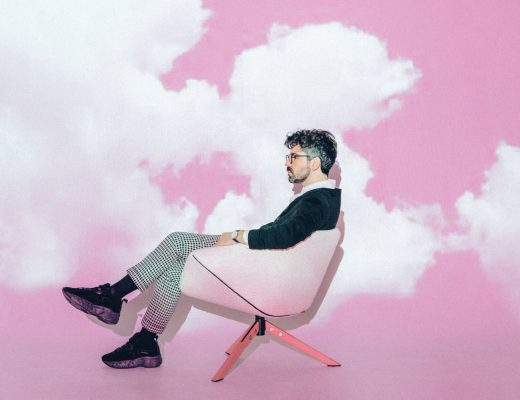 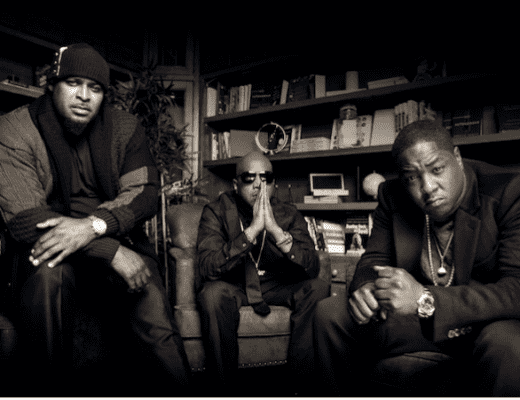