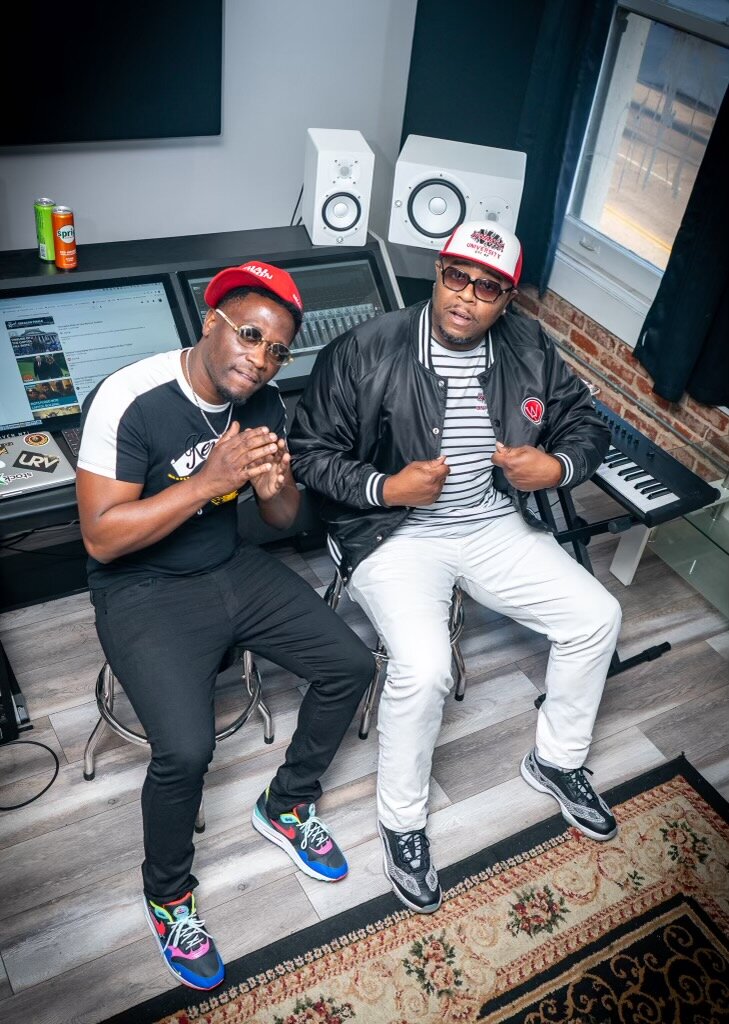 Both hailing from California, rapper Onassis and producer Womatictracks dropped the anthem “BMW” which stands for “Black Man Winning.” Earlier this year, Onassis released his popular EP Lethal Weapon Vol. 1 that garnered thousands of streams on Spotify. On the flipside, Womatic is known for his work with 2Chainz, Nicki Minaj and Ty Dolla Sign.

Their latest collab, ”BMW (Black Man Winning)” was inspired by the countless brothers that have been killed by the hands of police, and all the injustices men of color face by the system. “The death of George Floyd really moved me to complete the vision for the song and I linked up with Womack to bring the production to life,” says Onassis.

The infectious beat is accompanied by the vocals of emerging singer, Godflow. As stated by Onassis, he needed the perfect moment to use the BMW concept he created in 2014.  He adds, “I laid the vocals first and that’s what made Womack contact Justin for the hook and Andres for his guitar to add more emotion to the song.”

Both artists believe in the song’s message. 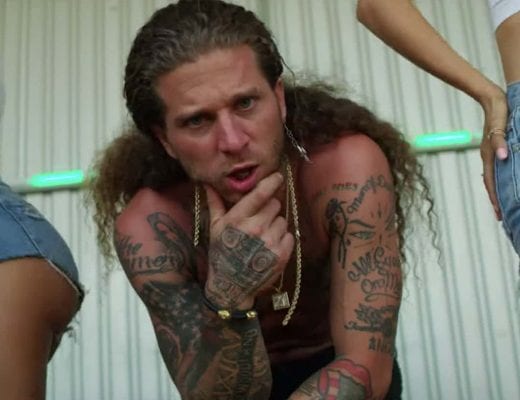 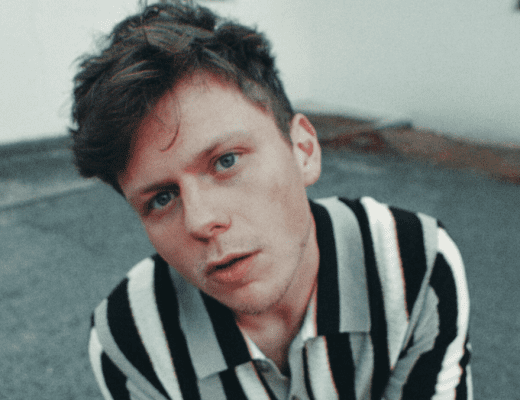