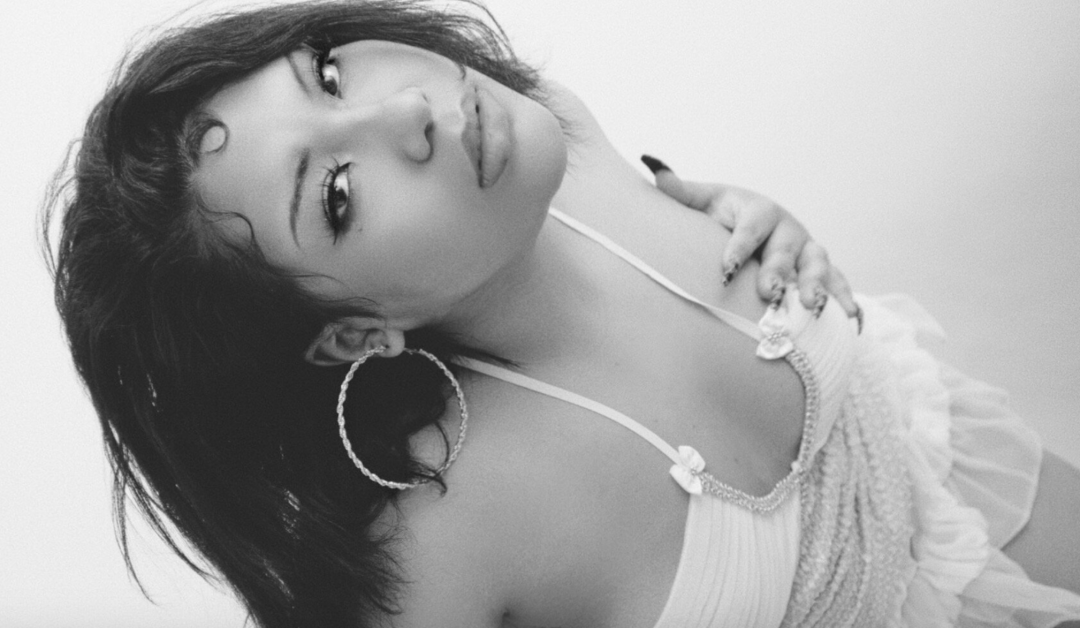 Prado is not here to play any games, she’s here to become a household name in the music industry. Arriving with her own unique swag, style, and genreless sound, the rising star puts everything from pop and hip-hop to electronic and alternative into one melting pot, something which can even be described as bubblegum trap.

Hailing from Vancouver, Canada, the singer, songwriter, multi-instrumentalist, and producer injects passion, truth, and emotion into each release, simultaneously showcasing her vibrant, quirky personality. To date, Prado’s come a long way from taking computer science courses in school, shifting her focus and innate talent for computers into the recording studio.

Most recently, Prado unleashed her newest visual for “Gucci Store,” reminding the masses around the world to not give two shits about the haters and be yourself. This follows her last release with “MEN IN BLACK,” with both records holding fans over until her debut EP PRADO MONROE releases on June 18th of this year.

Flaunt caught up with Prado via Zoom, who was posted in her hometown of Vancouver. Read below as we discuss her roots in Vancouver, her sound, wanting to change her name, new single “Gucci Store,” filming the visual, inspo behind “MEN IN BLACK,” her forthcoming EP, studio essentials, stepping into the director role, and more!

Growing up there, it was super outdoorsy. Everything was really outdoorsy, but I was a real computer nerd. That’s how I moved up there. [laughs] That’s how I got into music, as a computer nerd and didn’t like to go outside. Even though Vancouver’s so sunny, but it rains a lot too. It’s some shit.

I saw Britney Spears or Björk, definitely on some MTV stuff. I was watching a lot of people I thought were interesting, Britney Spears definitely stood out to me. Whitney Houston stood out to me so much growing up. Those are the people that I looked up to. Not really anybody in the Canadian market, but I’m from a Native Aboriginal housing here. All we had was a lot of pop stuff, everything was pop.

My stuff is very pop, extremely pop, and hip-hop. That’s it. I’d say alternative. It’s alternative hip-hop and pop, because my voice is so annoying. [laughs] Genuinely annoying. It’s so high pitched. [sighs]

Why do you change your name so often?

Over the span of 4 or 5 years, I’ve had different names. I thought Prado was going to be the one, I said “yeah, I’m gonna do that!” Now, oh my gosh I need another name. [laughs] I think it’s cute, so that’s why I want to do that.

What’d it mean to catch the attention of Skrillex early on?

When I was that young, I was still shopping stuff on the internet. It was on Twitter. I just started working with a whole bunch of people I didn’t know were A&Rs, or good artists that had connects. In my brain, I didn’t quite know how the industry works. I still don’t quite know, I’m learning as I go right now. You never know the full shit until everything keeps happening. Online. On Twitter. That was it.

You just released “Gucci Store,” who or what inspired this record?

When I recorded “Gucci Store,” it was a lot of anger. All of these songs transformed into endurance anthems for me, things that will give me power and give me life. I want it to have that same effect across on other people, also for other queer and Black artists especially. They’re pop anthems, they’re one of one. I can’t forget “Gucci Store,” it’s a great record in my opinion.

The best memory from the video shoot was the two directors. They saw me at first and said “oh, she ain’t that polished.” After I slapped on literally 30 pounds of makeup, they’re like “you look incredible! Get out there.” That was the best part because the makeup artist was so fucking good. I love her, she nailed that shit. I was shocked, I was sitting there like “is this me?!” I couldn’t believe my face when I looked in the mirror. [laughs]

What inspired “MEN IN BLACK”?

A cinematic experience. A soundscape. Some of the additions onto it, from the past singles and adding 2 more tracks on it, really we spazzed out on production. It’s glistening.

Water, food, cell phone. I answered that like it was the end of the world. [laughs]

I like burgers. I like Colombian food, home-cooked. I love Filipino food. They’re so many different kinds. I love Chinese food, what the fuck. I’m from Vancouver so I like all types of different cuisine. The one thing I won’t eat is white people food. No thank you.

I’d probably be a lawyer, or a computer scientist. I took some computer science courses in high school. I was really good at computers so I was always on my way to do that. I’d go where the bag’s at.

What are you most excited for this year?

I’m excited to get to work with other artists again, in person. That’s the one thing I’m thankful I might be able to do again. I’m almost fully vaccinated, I get the second one in a week. Patience. Trust the process of staying your ass inside, that’s my message.

My fashion sense is okay. Some days it’s super grungy, some days I’m a complete thot. No in between. I look scrubbed out and super thot.

Talk about stepping into the director role as well.

I’m directing music videos for different artists. It’s some weird Kreayshawn shit. I didn’t expect to do this U-turn like Kreayshawn did, but here I am. A lot of projects coming up this year. I directed 3 music videos so far, those will all be coming out. I’m working hard to deliver fun content that’s cool, that’s all I have to say.

How does that feel to be directing? 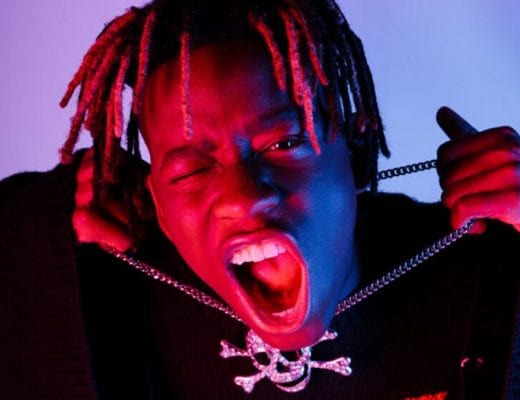 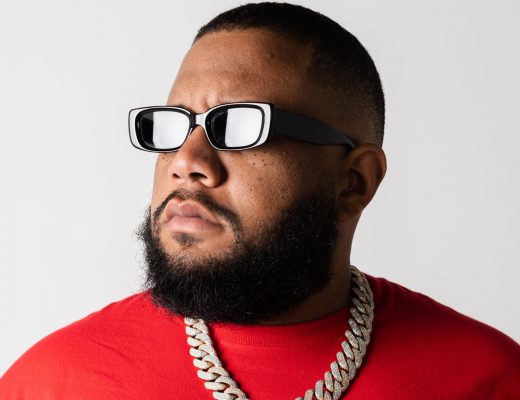 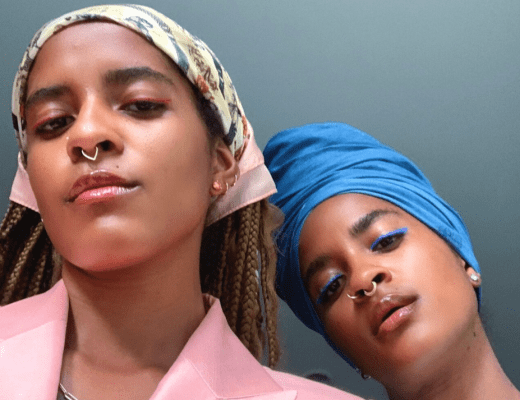