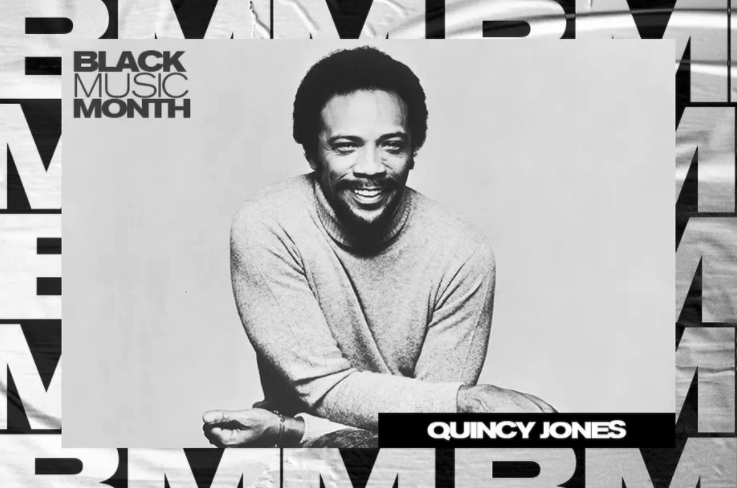 When it comes to the GOATs in music, you can’t have a conversation without mentioning Quincy Jones. With a career spanning seven decades in the entertainment industry, the multi-instrumentalist, songwriter, composer, and producer exploded onto the scene in the 1950s as a jazz arranger and conductor before shifting his focus into pop and film. To date, he hails 80 Grammy nominations and 28 Grammy awards, notably co-producing all of Michael Jackson’s biggest selling projects including the iconic Thriller album.

Recently, Jones’ music video hub Qwest TV partnered with Comcast Xfinity to offer over a thousand high-quality concerts, performances, and documentaries from all around the world. “I have always believed we are all enhanced as human beings when we understand where we come from, and there is no better way to do that than by exploring each other’s cultural roots through music,” Jones told us.

REVOLT caught up with the great legend to discuss his new partnership, love for music, goals he still has for himself, and more! Read below.

How did the partnership between Qwest TV and Comcast Xfinity come about?

We launched Qwest TV in 2017 to create a global hub for music and culture through an on-demand platform, which we’ve grown to a catalog of over 1,000 plus curated videos and three free Live TV channels with Samsung TV Plus in Europe (UK, France, Italy, Germany, Spain, Austria, Switzerland), Brazil, and Mexico. Finding a partner in the U.S. was really important for us so that we could share international performances and artists, so we’re honored to announce Comcast Xfinity as our first partner in America.

What do you hope to achieve with this partnership?

We believe the future is in the hands of a more diverse culture, and music should reflect that. We want to offer Americans the chance to connect with their rich cultural roots through music that was born in the country, like jazz, funk, and soul. We also want to shine a light on the vast global musical network — from African drums to Indian raga. We’re all multicultural miracles, and in paving the way to a better future, we should engage with the music that speaks to humanity in all its myriad forms. This partnership is the next step in that goal.

What are some of your favorites songs/artists featured?

Oh man, I’ve been on this planet for nearly nine decades and have seen music develop from the likes of Duke Ellington to Anderson .Paak. One of the reasons Qwest TV is so special is because it charts that lineage. We’ve got everyone from the early swing kings to modern trailblazers. I can’t pick one because it’s all so good! That’s like asking me to choose a favorite child!

What specifically about jazz music influenced you?

Jazz is a reflection of life — all its pain and beauty. It’s a joyful music born from struggle and the coming together of different communities, but improvisation is one important aspect that has been there since the beginning — early jazz musicians couldn’t write or read music. At Qwest TV, we like to say “every day we improvise.” It’s true no matter who you are. Being in the heat of the moment, and emerging with character and humanity is part of what life’s all about and that is embodied in jazz music.

How do you think the newer generation will receive jazz and classical music?

Young people are seekers, man! They always have been. When we’re young, we all want to break the mold and find our truth, and that is a central tenet of both jazz and classical music! Besides, it all comes from the same stuff. I fell in love with hip hop in the late 1970s because it reminded me so much of bebop, and classical strings are what elevated some of the world’s best funk music.

Being the legend you are, what else does Quincy Jones hope to accomplish?

Before the late great Duke Ellington passed, we did the Duke Ellington…We Love You Madly TV Special, my first television credit as a producer. My blessed brother, Duke, gave me a photo of him, signed, “To Q, who will be the one to de-categorize American music,” and that’s exactly what I’ve tried to do all of my life. Whether it was through the creation of my 1989 album, Back on the Block, a simmering musical stew of everything from jazz to world to hip hop to swing music to working with every genre under the sun to the South Central to South Africa trip with Nelson Mandela, it’s been a part of the very fabric of my calling to help break down the barriers for any willing ear. I will continue to do that work to remove the invisible cultural lines between different music types. 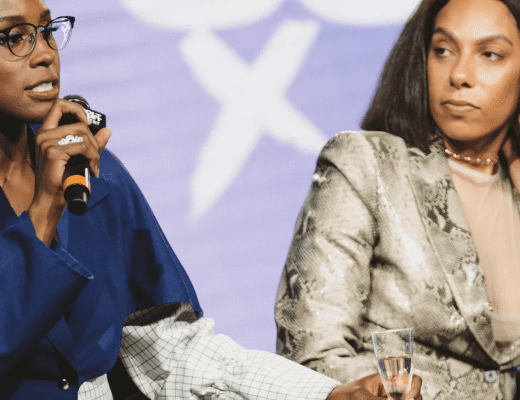 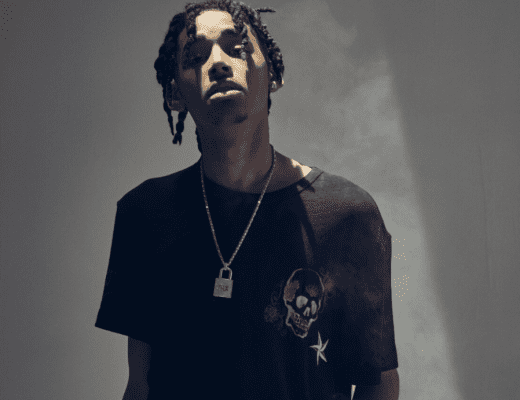 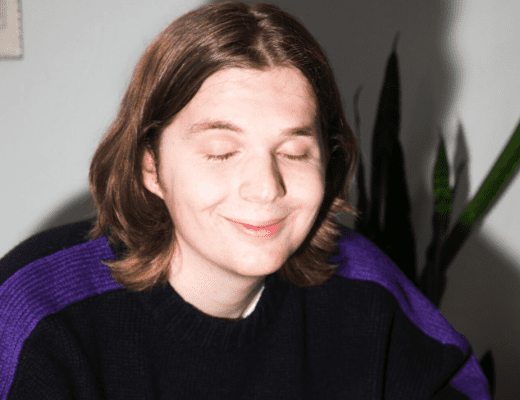 JAWNY / COMING INTO HIS OWN ON DEBUT ‘FOR ABBY’