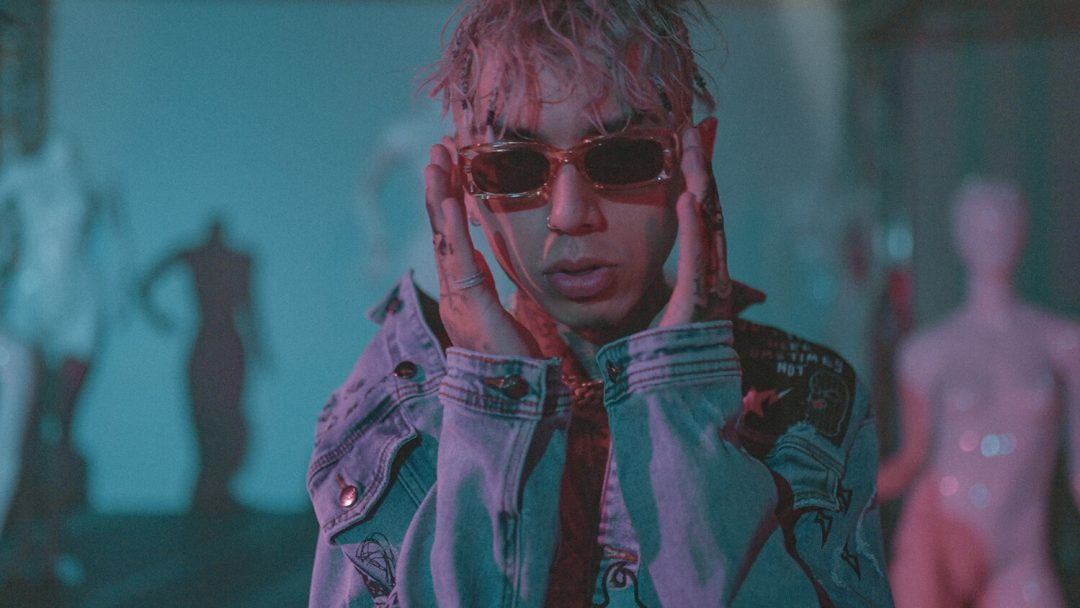 OHNO is here to declare his place in the rap game, and now he’s the only Mexican artist signed to Def Jam. Hailing from Los Angeles, the rising star has been grinding for over a decade, releasing nothing short of bangers for his growing fanbase known as the PRDSE Mob. With the ability to switch between rapping and singing, the 23-year-old has accumulated over 35 million streams across all streaming platforms, with no major features.

Today, he returns with the official music video for his new single “Tu,” premiered exclusively on Flaunt. The record itself was inspired by another song of his called “El Teléfono,” an English song with a Spanish title meaning “the phone.” With “Tu,” OHNO wanted to make it more poppy than his usual sound, while still talking about the things he’s passionate about. In this case, it’s love.

Speaking on the record, he states, “Who doesn’t love love, right ? But of course, with a twist. It may sound super soft , but I actually talk about not being with that person and how much it hurts… but it will be alright. That’s mainly what I want everyone to get from it: it will be alright. And how great it sounds on the big speakers!”

Watch “Tu” above and get ready for your own summer romance. 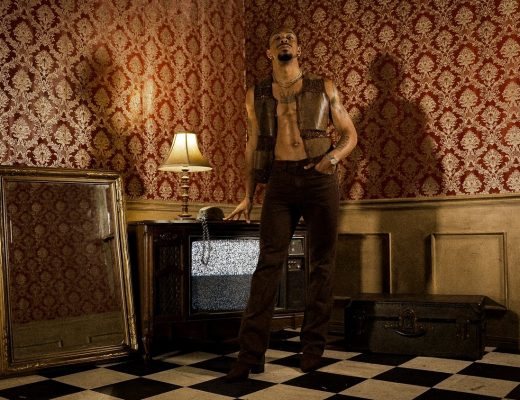 DEXTER CARR | THE CHOREOGRAPHER & ACTOR YOU NEED TO KNOW 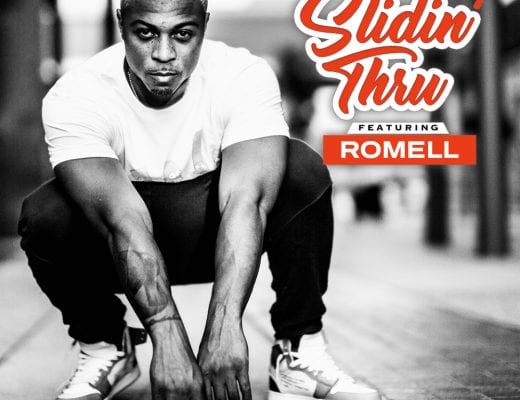 GSoul: Korean R&B Singer Is Ready To Conquer The World With His Soulful Voice