BAILEY BAUM | NEW SINGLE “BAD FOR ME” AHEAD OF DEBUT EP 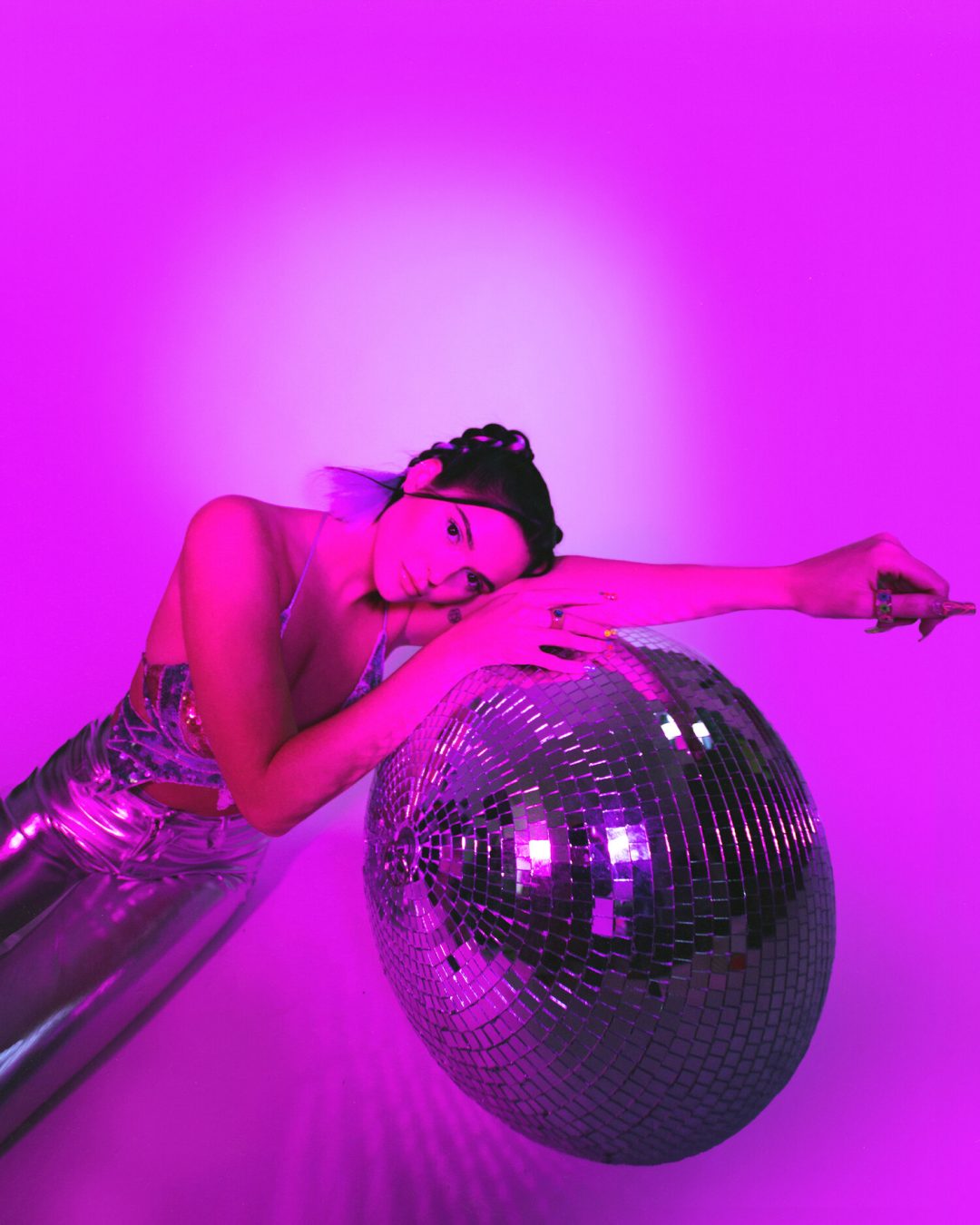 Emerging pop singer-songwriter Bailey Baum releases her new single “Bad For Me,” the third and final single from her forthcoming debut EP titled Over It, set for release on July 30th via Next Wave Records/Ultra Records.

An ethereal, synth-laden pop ballad, “Bad For Me” captures those familiar, conflicting feelings we experience in that post-breakup daze. You want to text them, but you know you shouldn’t. You can’t get them out of your head, even though you want to. You know they’re bad for you, but you also want them back.

“No book, movie, song, or person can really prepare you for the emotions you experience when heartbroken, so I wrote these songs as a way to navigate through my own heartbreak,” Bailey explains of the inspiration behind her forthcoming EP. “I want everyone to feel empowered by the songs to get ‘over it,’ while also acknowledging how important it is to let yourself feel everything deeply.”

The Over It EP will feature two new tracks in addition to her already released singles, “Bad For Me,” “Over It,” and “Take Me All The Way.”

Raised in Dallas and now based in Los Angeles, Bailey Baum has a knack for capturing the emotion of what it’s like to be a twenty-something woman navigating life, love, heartbreak, friendships, and everything in-between. With reflective lyrics, stirring soulful vocals, and clever pop melodies, Bailey’s songs are relatable but never predictable. Since debuting her project in 2017, the 24-year-old has amassed over 7 million streams with just a handful of singles, setting the stage nicely for the release of her debut project. 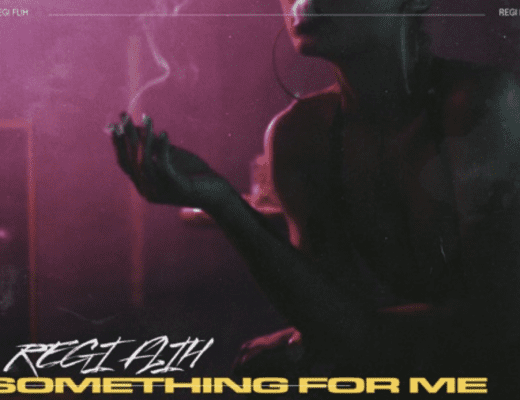 REGI FLIH Drops Sultry “Something For Me” 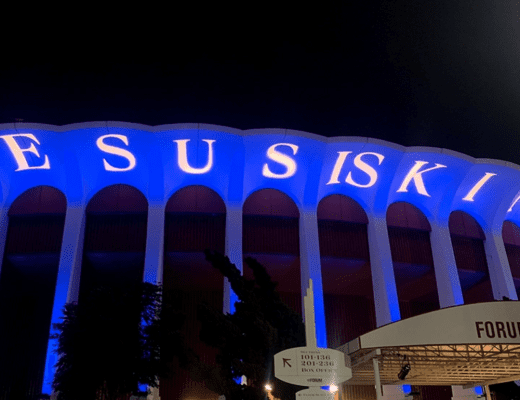 Kanye West Previews ‘Jesus Is King’ in Los Angeles: A View From the Forum Floor 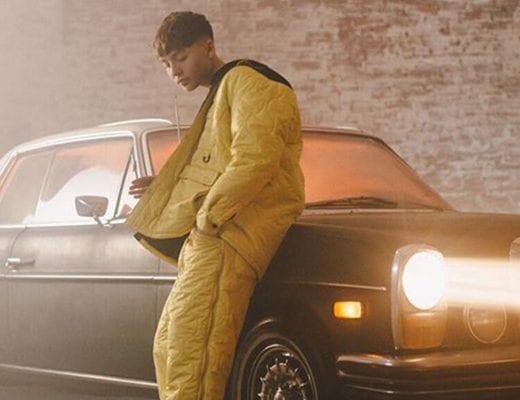