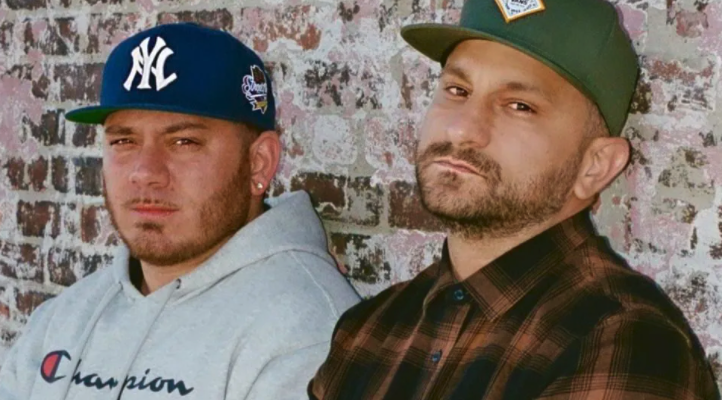 When a rapper/ producer from Brooklyn joins forces with an emcee from Staten Island, the result is bound to be a true New York original.

A gritty, mob movie fever–dream of an album, Badfellas is the debut collaboration between Frank B. and The Truth– and it’s fast building buzz far beyond the five boroughs. Creatively, the two emcees set out to not only pay homage to their Italian American roots, but create a larger-than-life tribute to the culture of the Tri-State area… and Badfellas does just that.

The album’s lead speaker-knocking lead single “That’s It” features production and cuts from DJ Qvali (as well as samples from one of Goodfellas’ most notorious scenes). Matched by the duo’s energetic, and unapologetic style, the result is a relentlessly hard-hitting track.

Steeped in the heyday of late 90s hip hop, Frank B cut his teeth in the NYC underground rap scene and cultivated a sound all his own: unfiltered, authentic, and unapologetic– and with an Italian flare true to his Brooklyn roots.

Badfellas is Frank B’s first joint venture. Although he hadn’t planned to work with an emcee, he met Mario Maniglia—whose stage name is Truth— last year at the start of the pandemic, just as the world began to shut down.

The two connected on Instagram and once they started sending beats back and forth, it became clear to them both that it was the right time to do a project together. The creative chemistry was “immediate,” says Frank.

A year later, with the release of Badfellas, things have finally come full circle, and he and Mario have become not only creative collaborators—but “family,” says Frank. “We’re cut from the same cloth.”

Badfellas is now available for download and streaming across all major DSPs. 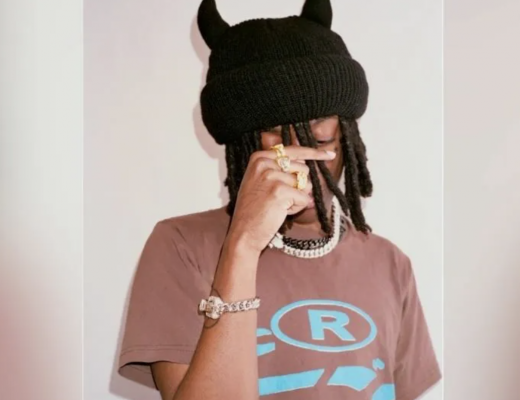 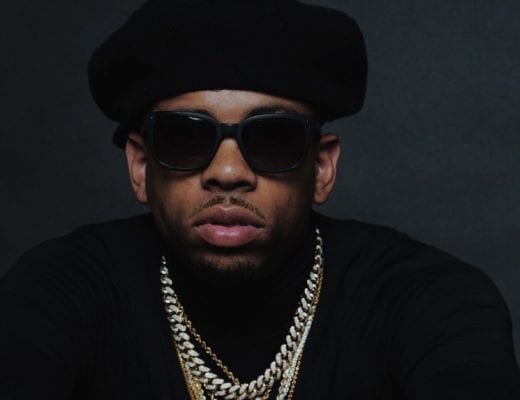 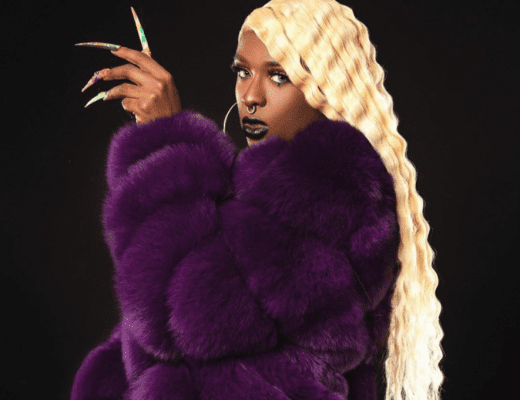