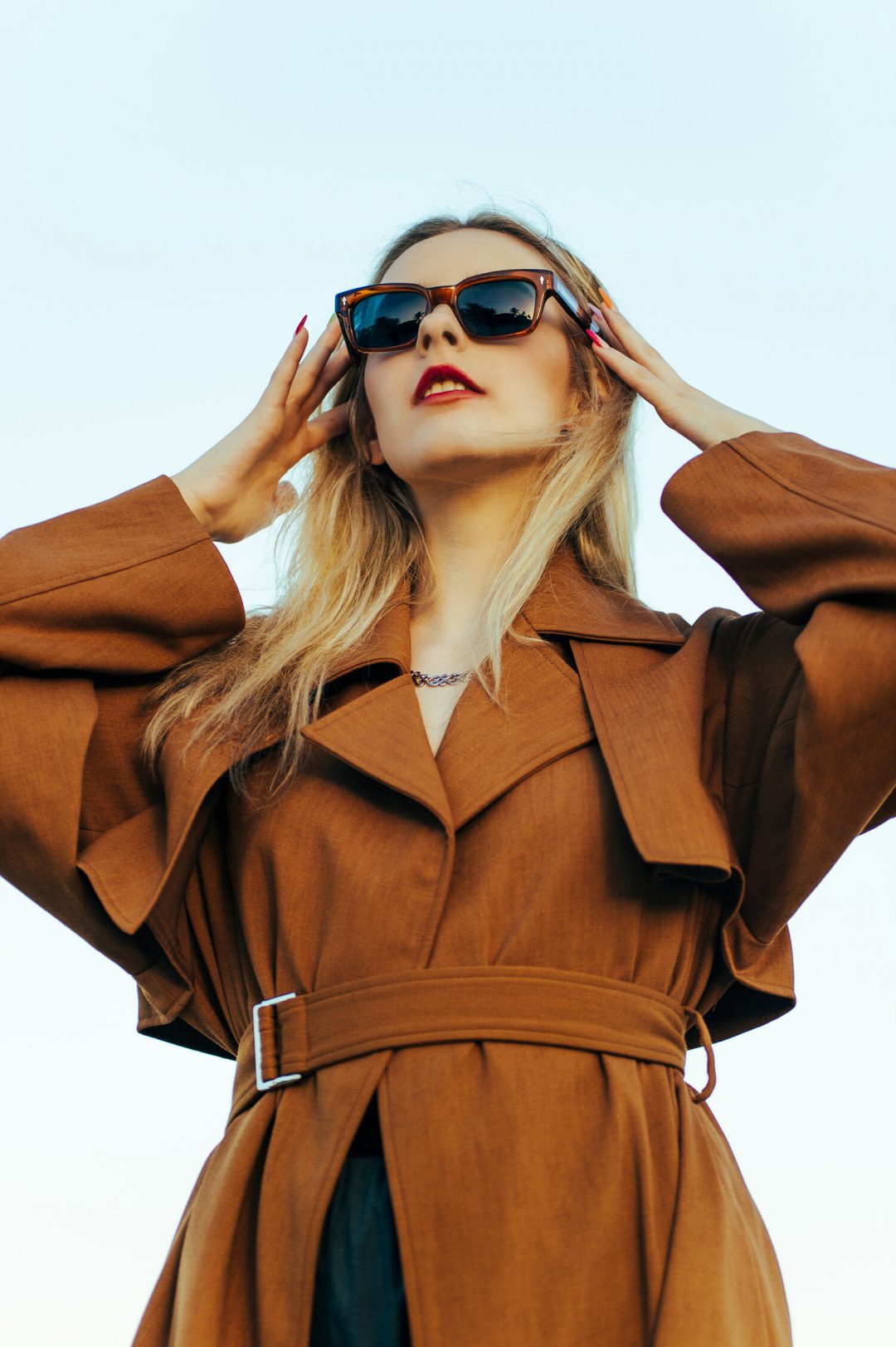 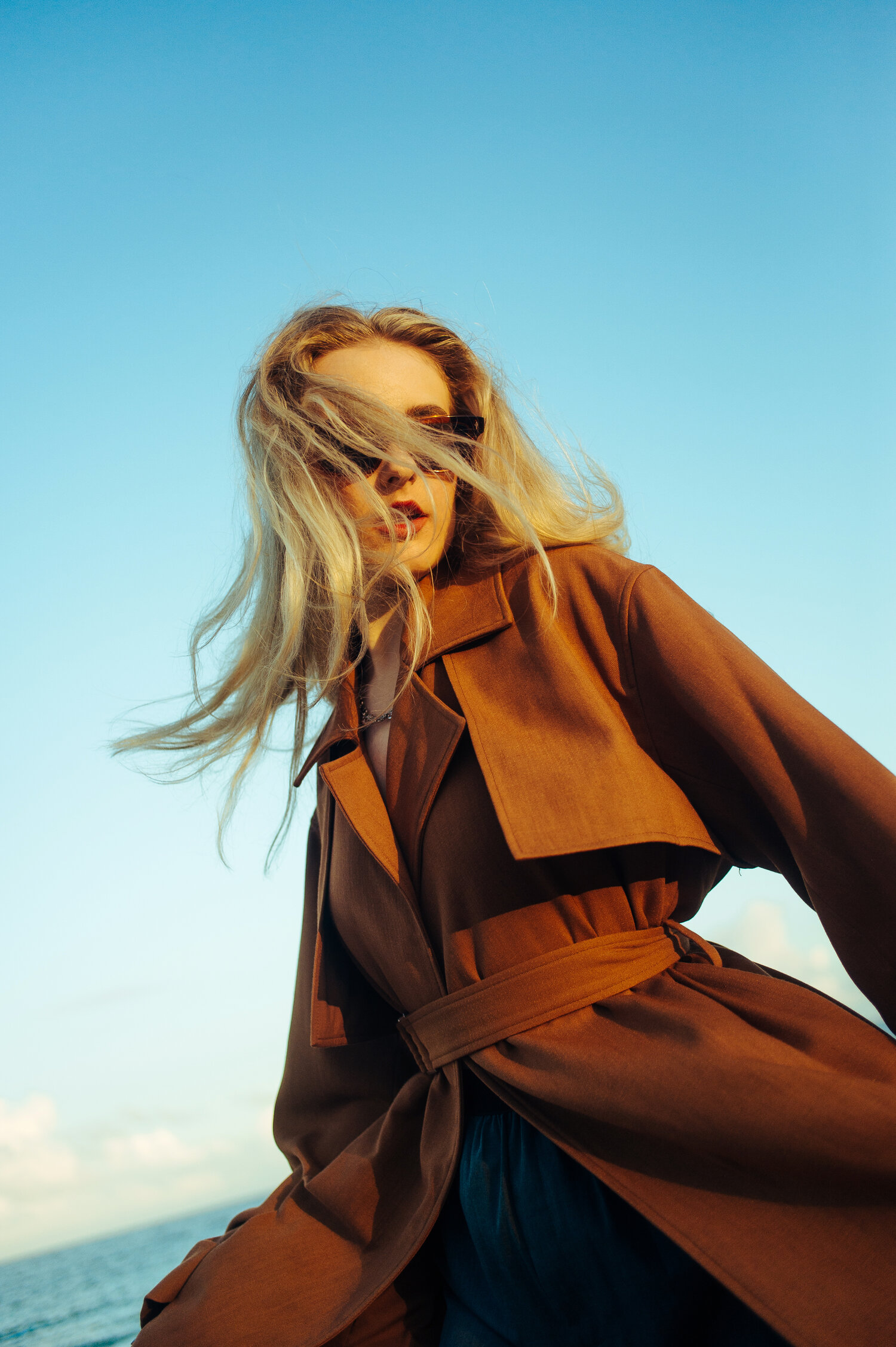 Your first single “Be Somebody’s” did numbers. How does it feel to have that out?

When I was making that, it was definitely a revolutionary thing in my life. It really shaped who I became later on. That was born out of a heartbreak I had, it was the first love I ever had. I was in a place where I didn’t know how to move on without writing, so that’s exactly what I did. I wrote and I wrote and I wrote until eventually, I saw these words coming together that seemed like they could be music.

I had the opportunity to work with Damon Sharpe, who’s this incredible songwriter, producer, and just overall human-being. He’s such a lover. [laughs] We collaborated on the record together and built what today is now “Be Somebody’s.” Through that process, it was definitely scary for me because I’d never released anything before. There was something about the vulnerability in the song, especially as a first release, that made it special for me. I remember the night before, I couldn’t sleep. I knew that regardless of how anyone would take it, if anyone was going to listen to it, it was definitely going to be momentous for me because it’s opening my heart to the world. It felt like a coming-of-age moment. [laughs] I grew up as the song progressed through its little journey from words on a piece of paper to being released and filmed as a music video.

Talk about getting Bella Thorne on the record, how’d that happen?

That was honestly really incredible. I’ve admired Bella’s work for a while. She’s truly a brilliant person. I really respect the way she approaches her work. Being on set with her, I definitely felt those nerves. I was jittery. I was really excited to be with her because she was so humble and wholesome when we worked together. It was wonderful.

What was the best memory?

Bella Thorne, Charlie DePew , and I were in the empty theater working through the lines. There’s a camera that would go around the 3 of us. The best moment for us was we literally could quote anything we wanted to from the scripts we were holding. I got Shakespeare, Bella got… I don’t remember what script she had. But it was a really funny moment knowing that this was an intense scene and we’re literally just quoting Shakespeare. Obviously you can’t hear it because the song is playing, but I found that to be a really funny, introspective moment.

The main takeaway in general for my story is regardless of where you come from, regardless of what you’re handed — because we all have a deck of cards in our lives — to not let that dissuade you from achieving what you want. More importantly, accepting who you are. I know for me, it’s definitely been a journey to come to a point where I could feel proud to be who I am. I used to be very insecure. Knowing how I was years ago, in my little, itty-bitty teenage years and knowing where I am now, it makes me feel like a proud older sister to my younger self. Regardless of anyone’s age, I know everyone needs that feeling. Everyone needs self-love and self-acceptance. My hope is that (even if only one person) someone can connect to my music/lyrics and make them realize they’re not alone, and if I can get through it, so can they.

How did you get the name @hispanicguava on Instagram?

It’s funny, it’s not my first name on Instagram but it was definitely one of my earlier names. Throughout high school, I was experimenting with funny little names. I said “You know what? I’m Hispanic. My name is in the fruit guava, and I love guava.” [laughs] Why not? There was a time where I was considering changing it, especially when I started to move into the music space. But nah, I like it. It’s cute. 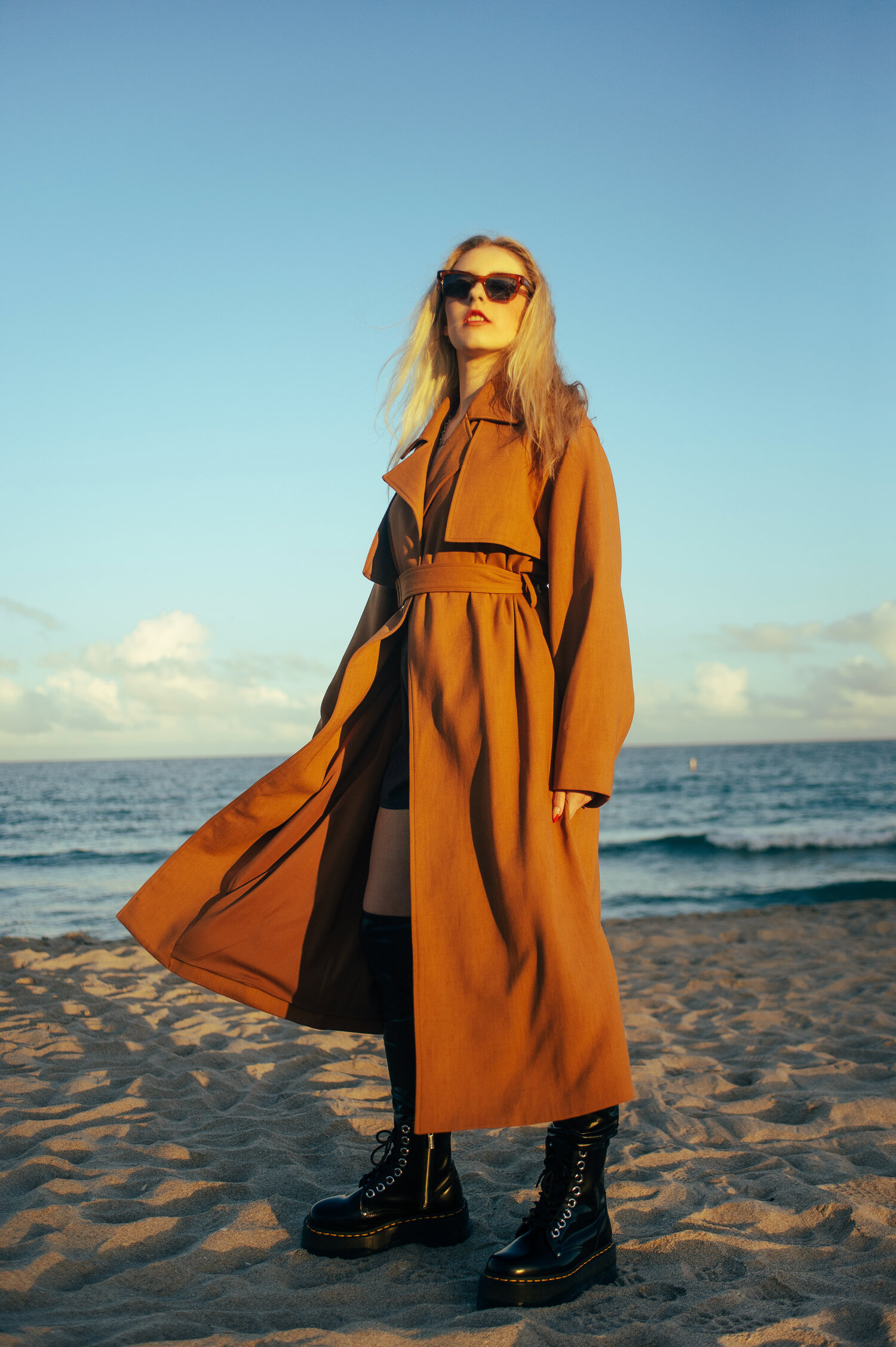 What can we expect from your debut album?

It’s definitely going to be a different space than “Be Somebody’s,” because I’ve grown since then and with an album comes variety. There’s something for everyone within that. Regardless if you’re more into heartbreak music, if you’re more into self-empowerment, or just fun bops in general, I have a wide variety of music and if you’re into songs being conversational, then you’d like the album.

First, tea. Absolutely tea. Second, regardless of how many people are there, I need to be surrounded by love. Whoever I bring in, you don’t have to be the life of the party or musically inclined. That doesn’t matter to me. I try to give my work the care it needs. At times, it’s family members with no footprint in the music industry at all. If I bring them into the studio, it’s because they are people who will be able to engage with me, bring in good energy, and help build something that’s beautiful. That’d be my second one: people who radiate love. The third one… this might show my age, but a phone charger. If there’s no phone chargers already there, definitely bring one because someone’s going to need one.

Sometimes it’s a little weird, like this Bart Simpson crop sweater [gestures to shirt]. Sometimes, I like to be elegant. Not necessarily fancy, but something that’s elegant but casual. I love to stay between that range of elegant and casual. In terms of jewelry, I definitely love quirky earrings. Right now, I’m wearing Van Gogh inspired earrings. Anything with a pop of color, or makes you go, “Huh, that’s cool”, I most likely will love and wear it.

What do you expect from your forthcoming debut album?

Expect listening to a story. I wouldn’t say it’s structured in a way that actually tells you a story like a musical, but there’s all sorts of chapters of my life included through each song. Most of what I write is personally connected to my life, even if it seems abstract. So expect to sit back and enjoy the ride.

At this point, I’d love to perform live. As much as I love the idea of filling up a huge stadium, and performing for thousands of people one day…I love the magic that’s built-in small venues. It’s raw and genuine. You’re engaging with a smaller audience and the energy created can truly be so transformative for both the listener and the performer. So I’m aiming for that. Beyond that, I just want to continue to learn and grow as an artist and continue to collaborate with talented, versatile people within the industry. 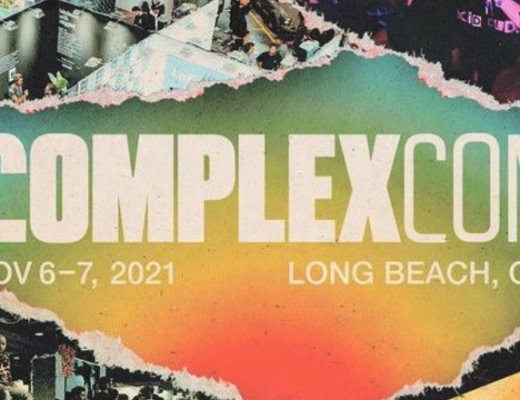 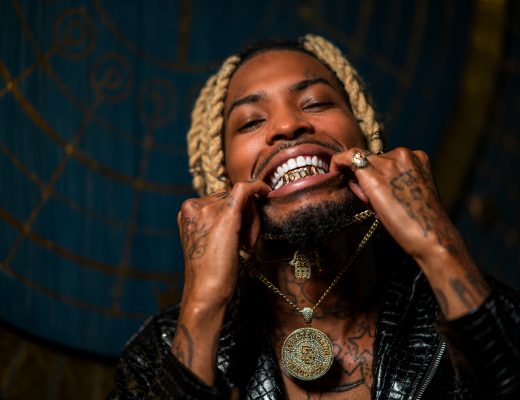 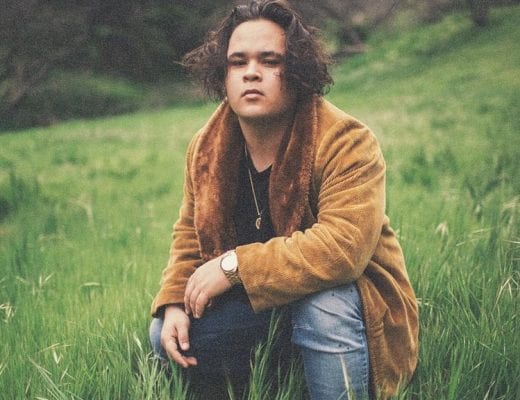 RATHER BE FISHING :: How Zacari Went From Alaskan Bear Guide to Rising Music Star