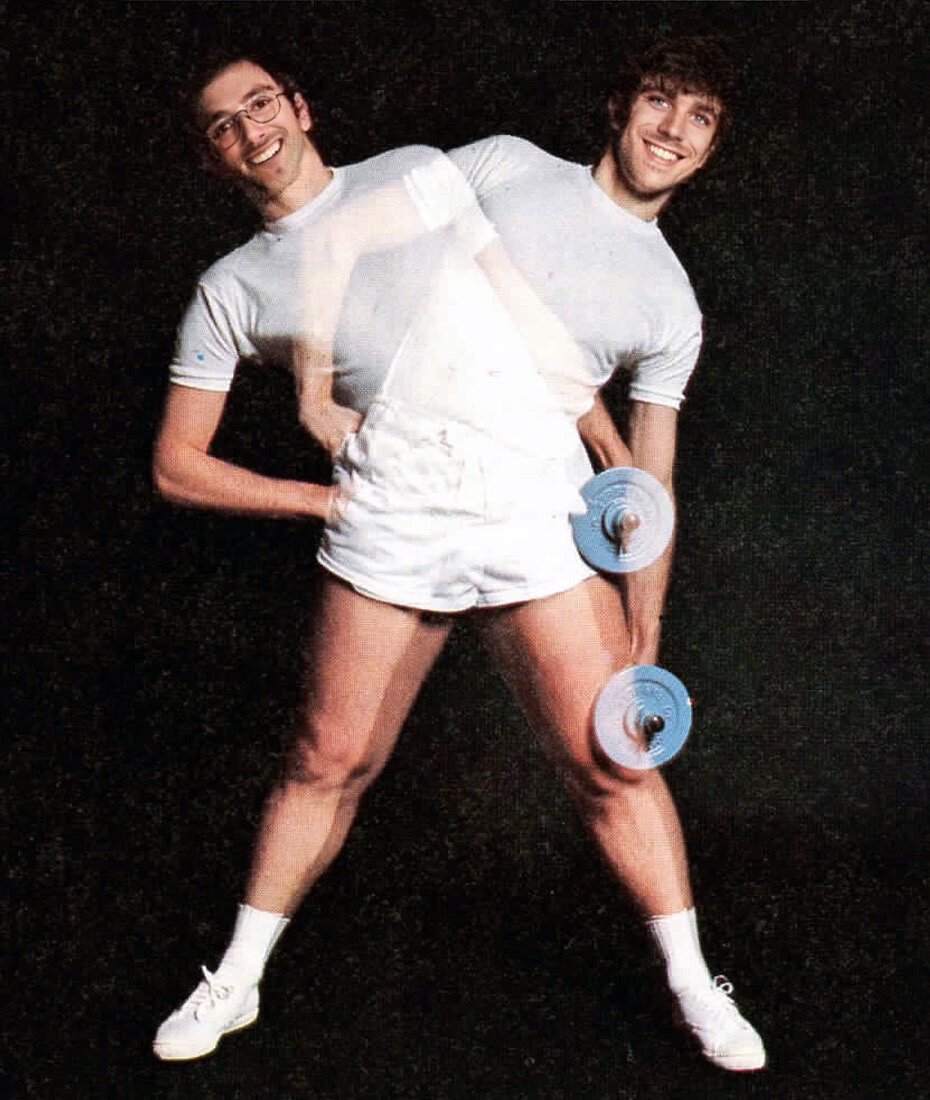 Trick Gum is back and raving on the maniacal “You’re All Caught Up,” their third single in 3 months. The group is spearheaded by first cousins: producer Justin Raisen (Yves Tumor, Viagra Boys, David Bowie), and songwriter/designer Jordan Benik. “You’re All Caught Up” is frenetic, combining a wild bouncing bass-line, shout-along vocals, and ferocious drums into an engaging explosion that plays ball with Gang of Four, early Parquet Courts, and the Fall at their most severe, but by their own rules.

Asked about the meaning behind the song, which was written and recorded in one afternoon at Justin’s LA studio, Trick Gum replied, “‘Look wealthier than you are! Look happier than you are! Pretend not to know that person! Buy this! No…buy THIS!’ When a person reaches the end of their instagram feed, they get a notification: ‘You’re All Caught Up!’ Our question to the world: does this message signify a job well done…or a warning?”

The release is a bold change of pace from the gentle ambience and heartache of Trick Gum’s second single “Hurts to Be a Head,” and serves as a declaration that the duo will be operating outside of normal genre boundaries as they move forward with what appears to be developing into a monthly singles project. 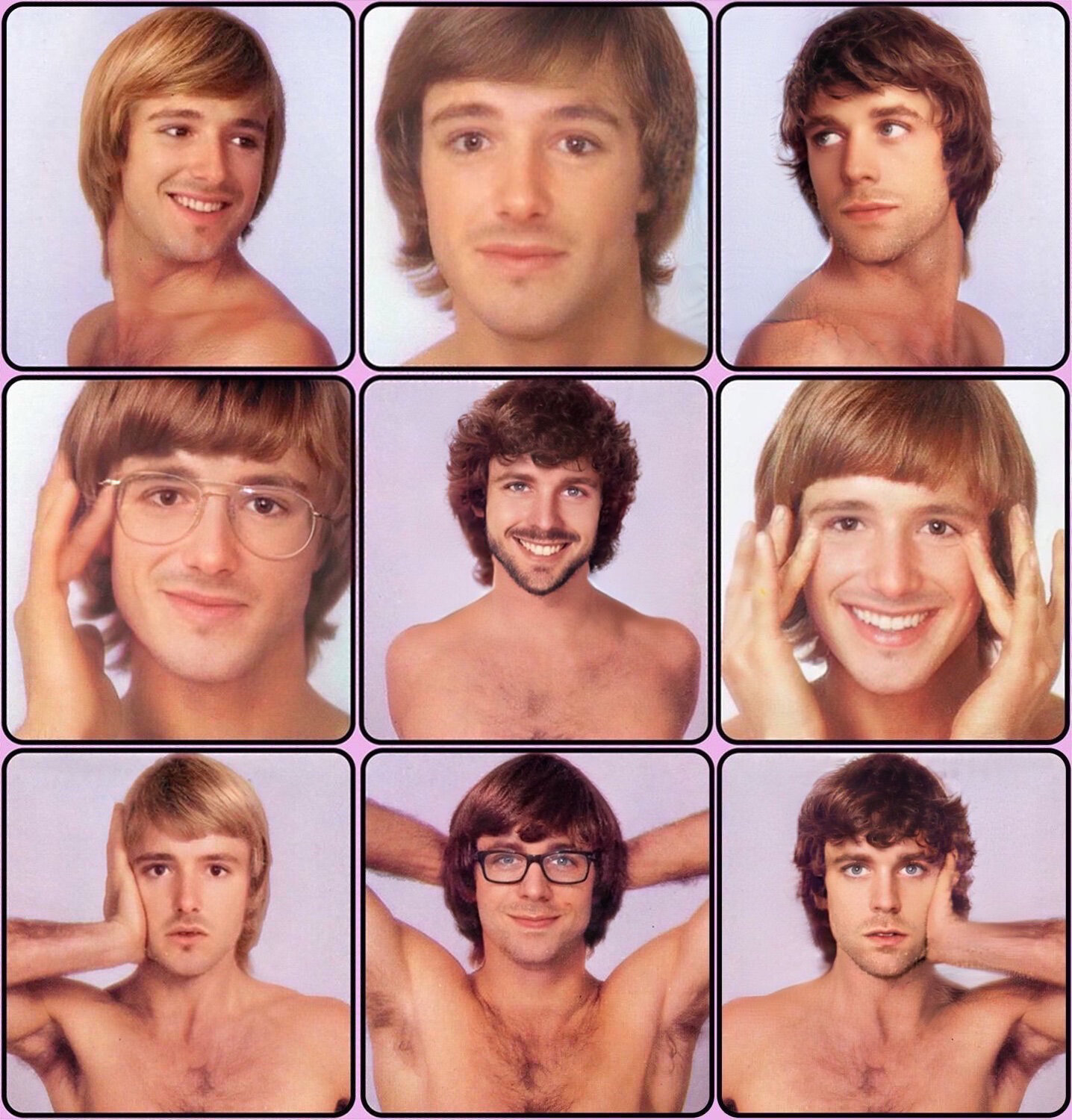 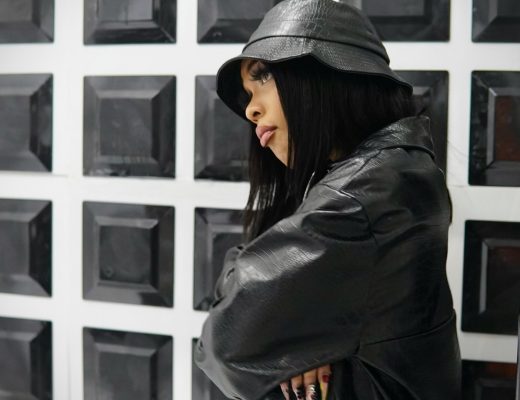 Cokah Is Here To “Show Love” 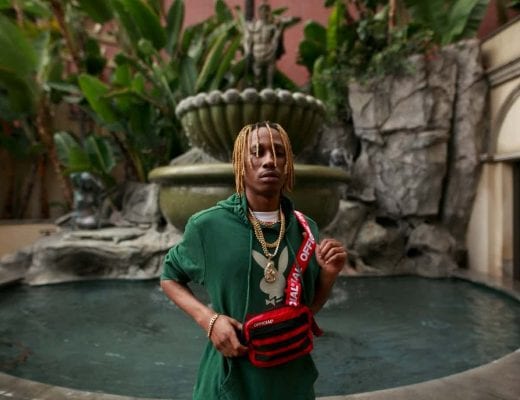 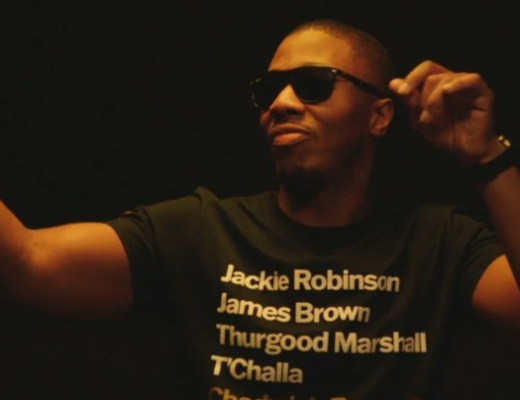 Mekka Don Provides Soundtrack Of The Times With “Still Dope”